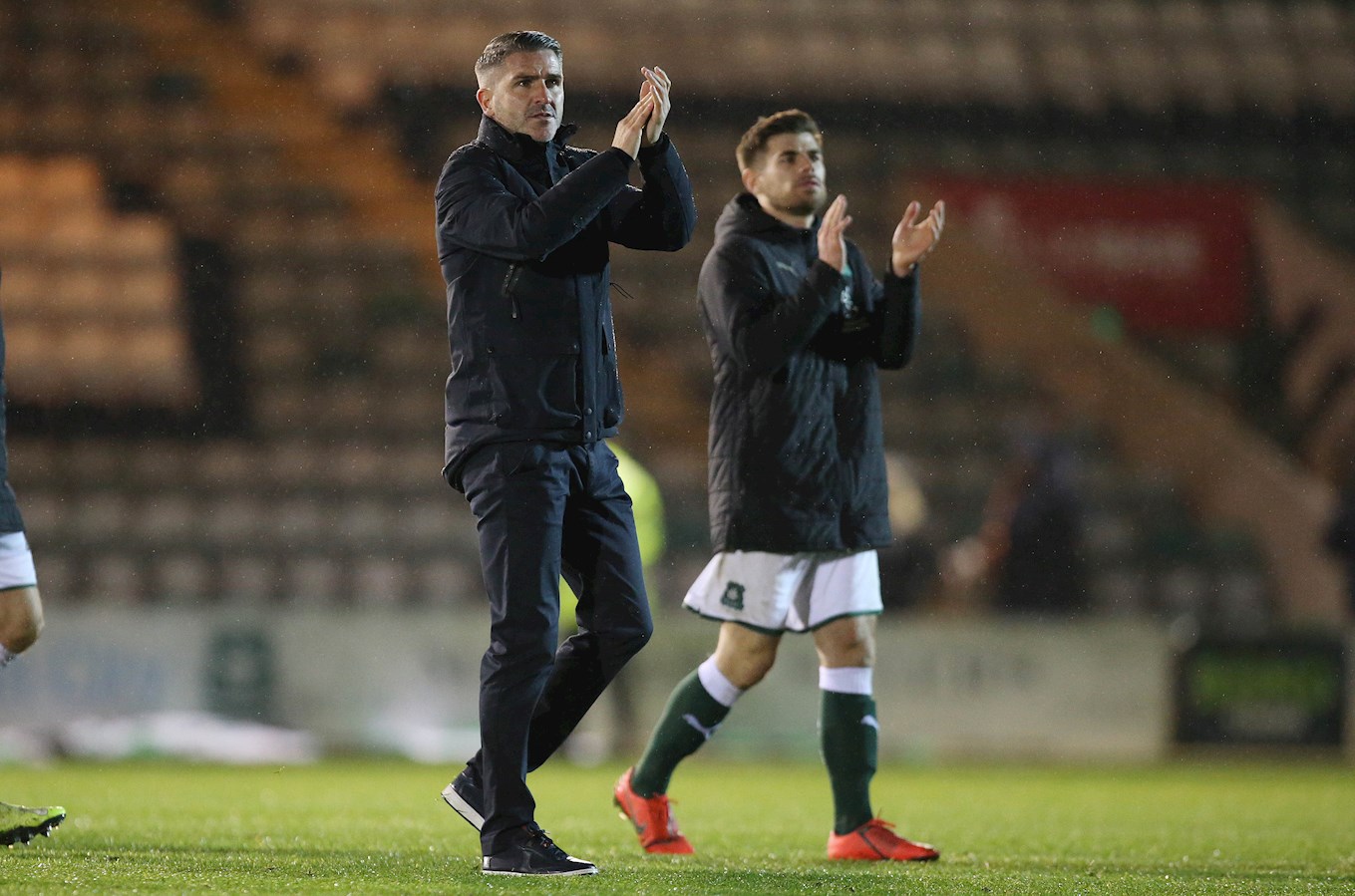 No Reward For Dominance

ARGYLE dominated the game but were just unable to find the net in a frustrating 1-0 defeat to Bristol Rovers in the FA Cup replay at Home Park.

The visitors from Sky Bet League One had to survive an onslaught from the Greens, including one effort that appeared to just cross the line, but Rovers took full advantage of their reprieve by pinching a winner from Alex Rodman’s looping header.

“I thought every player, to a man, was different class,” said Argyle boss Ryan Lowe. “We dominated a League One team from start to finish, apart from their goal.

“There were fine margins and disappointed in not going through, but pleased with the performance. People tell me it was perhaps the best all season and when I watch it back, I may agree, just without the goal.”