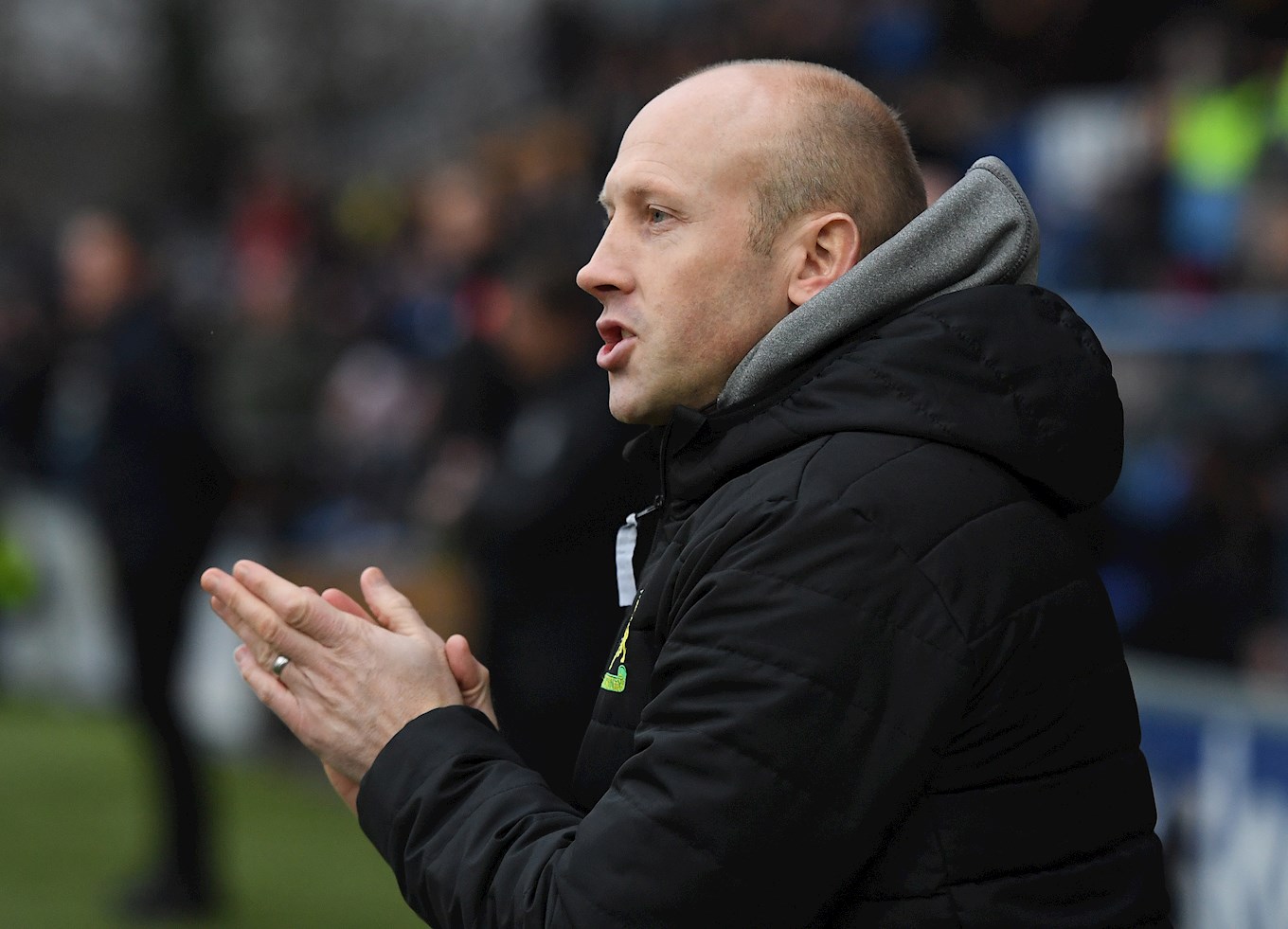 WE are delighted to announce that former Yeovil Town manager Darren Way will be joining Argyle in the new year.

Darren, 40, has accepted a role in the academy at Home Park, with a specific focus on the under-18 age group.

Born in Plymouth, Way signed schoolboy terms at Norwich City in 1994, earning six caps for England at under-16 level.

Upon leaving Norwich, Way made over 200 appearances for Yeovil Town between 2000 and 2006, before joining Swansea City. 16 appearances later, the no nonsense midfielder returned to Huish Park for another spell.

In 2010, Way hung up his boots, but remained in Somerset as a part of the coaching staff, working his way up to assistant manager.

When Argyle legend Paul Sturrock left Yeovil in December 2015, Darren took the hot seat on an interim basis. By the end of the month, he was appointed full-time manager - a role he held until March this year.