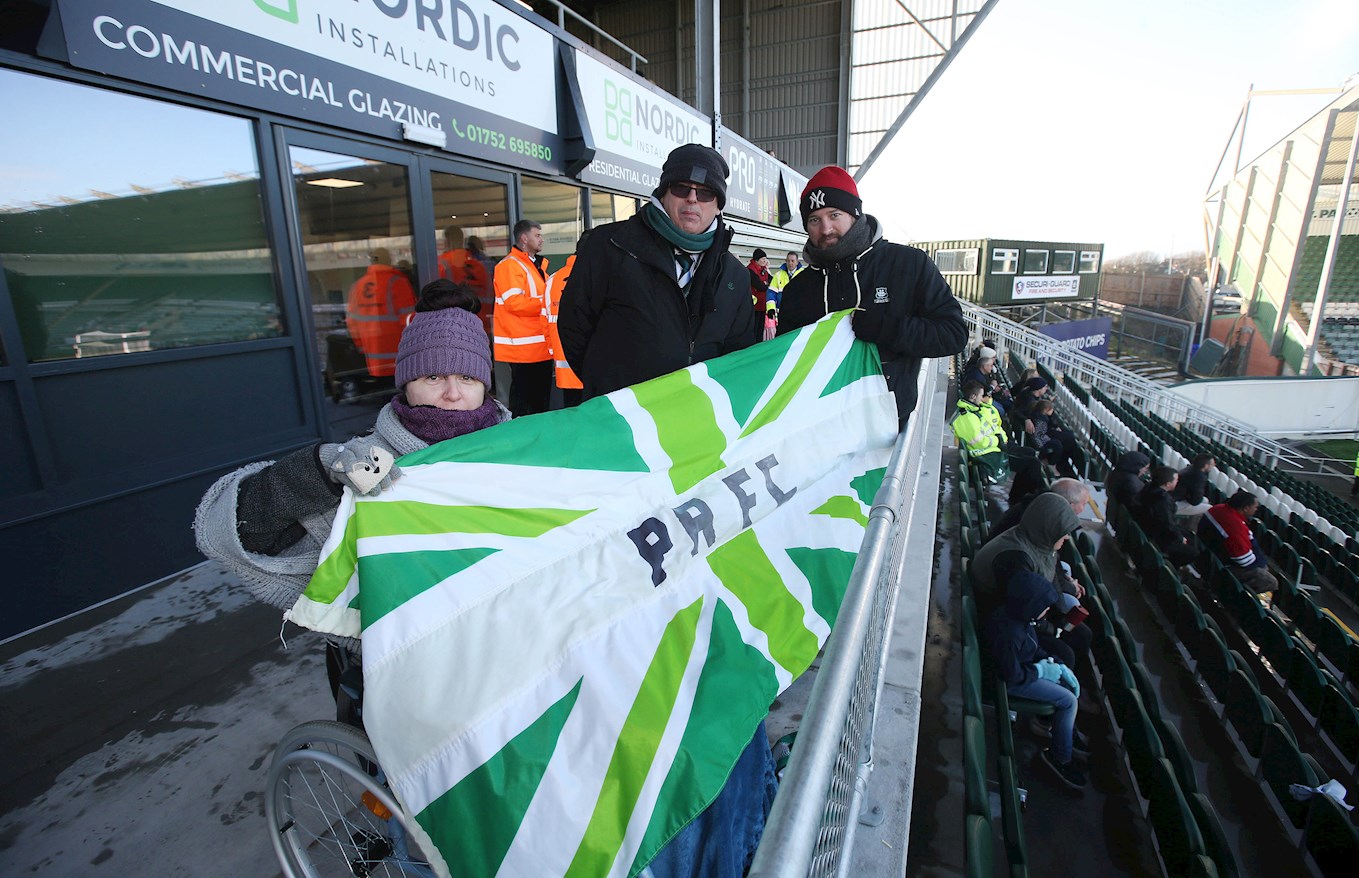 ARGYLE Ladies hosted the inaugural fixture for the new Mayflower Grandstand at Home Park and it turned out to be a thriller in the FA Women’s Premier League Southern Division.

The Pilgrims eventually went down to a 5-4 defeat against title-rivals Watford and manager Dave Leonard admitted the occasion did perhaps get to some of his players on the day.

It was, however, a hugely entertaining match and a proud day for everyone connected to Argyle. We now move forward to the visit of Morecambe on Saturday and the next stage of the Grandstand being opened to the Green Army.

“There are lots of emotions at the end of a game and I’m very proud of them as individuals and as a team, but very disappointed with the manner of how we lost the game,” said Leonard.

“It’s what we didn’t do off the ball that cost us the game and that was pretty evident. We were below par and a little bit nervous playing in this fantastic stadium. I didn’t think we played as well as we can.

“We’re a different team to that but it’s not an excuse against a good Watford side. They are the best side we’ve played this season, they were in the Championship two years ago and we were in Division One of the South-West Women’s League.

“We’ve come a long way in a short space of time and we are where we are at the moment because of hard work and commitment. It’s given us a bit of a wake-up call for the rest of the season and we’ll dust ourselves down for Oxford away next week. We haven’t lost the league, we’ve got to play Watford again.

“The supporters were fantastic and the more games the girls play here [at Home Park], the less daunted they will become. A massive thank-you to [chairman] Simon Hallett and the Board, and all the volunteers who came out.”