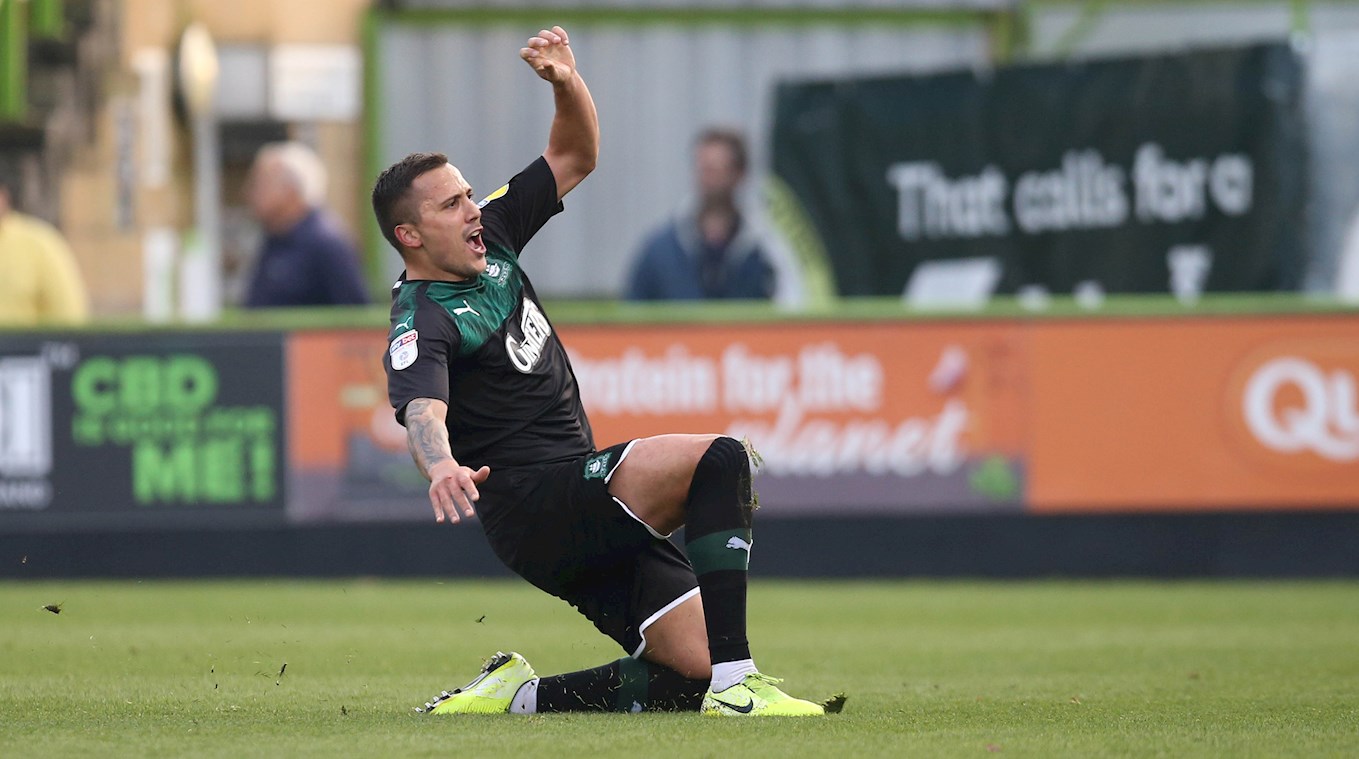 ANTONI Sarcevic has been nominated for November’s Player of the Month Award in Sky Bet League Two.

Argyle’s powerful midfielder has enjoyed a fantastic run of form recently, with his November highlight the well-taken winner at then-leaders Forest Green Rovers.

Please see below for the full list of nominations and winners will be announced at 6am on Friday, December 13.

Ebou Adams (Forest Green Rovers) - midfielder
The unsung ball-winner in the Forest Green midfield, constantly breaking up play and setting his side going forward, Adams also contributed with an astute assist at Cheltenham and raced into the box to score twice at Leyton Orient.

Eoin Doyle (Swindon Town) - striker
Three more games, four more goals, the scoring machine shows no sign of grinding to a halt. Doyle’s contribution was invaluable once more as he allied an acute positional sense and cold-bloodedness in front of goal to send Swindon top.

Antoni Sarcevic (Plymouth Argyle) - midfielder
The heartbeat of an improving Argyle side, driving teammates forward and causing problems from set pieces. Scored the only goal with a run and rising shot at Forest Green, then cleverly set up the first goal in the win over Bradford.

Scott Wharton (Northampton Town) – central defender
As well as offering solidity at the back with his bravery and blocking ability, Wharton contributed three goals, all from set pieces. A classic header and a poacher’s finish were bettered by a lovely controlled volley against Crewe.