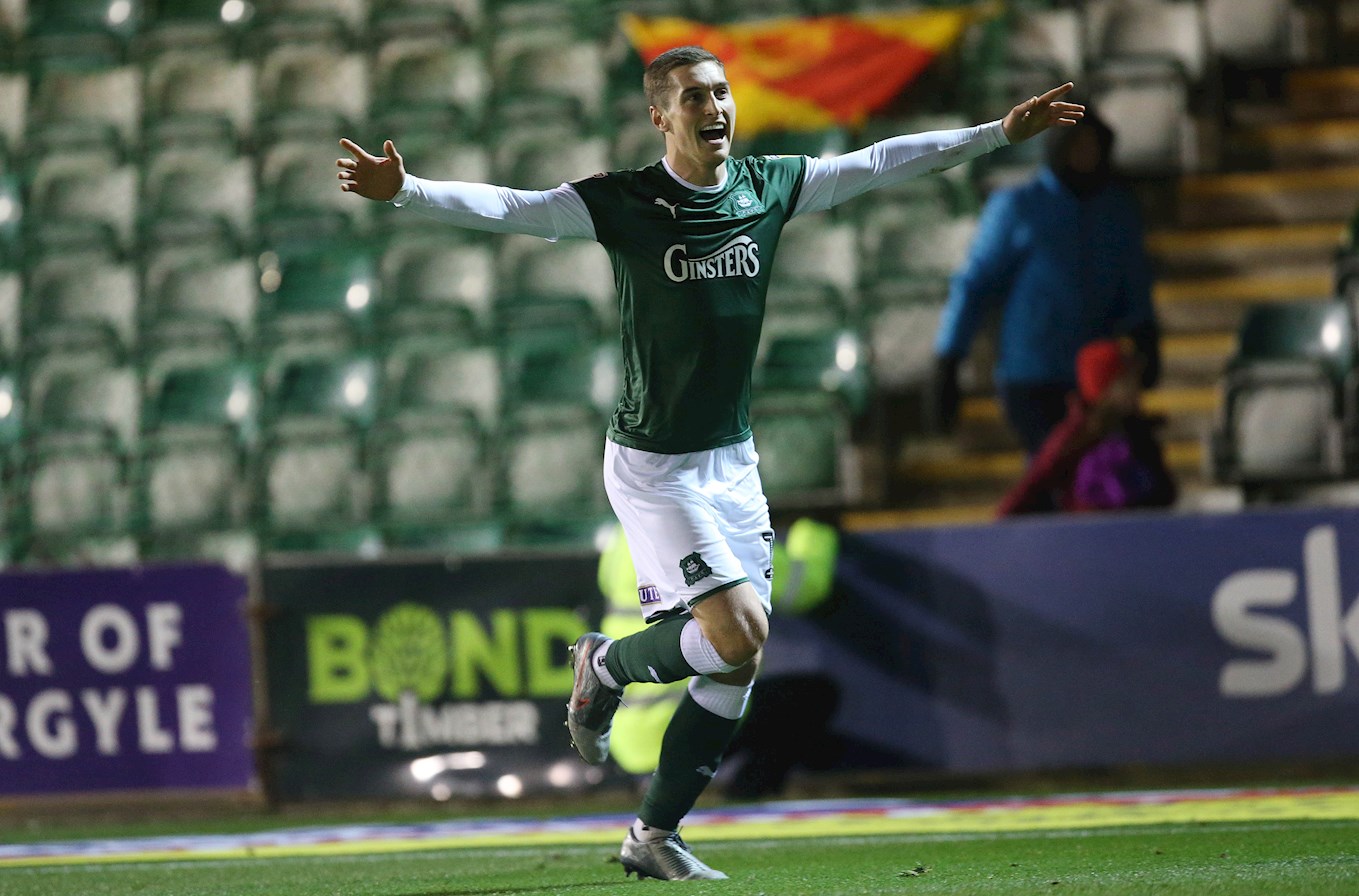 THE impact made by substitutes in the weekend win over Morecambe in Sky Bet League Two was another bonus for manager Ryan Lowe.

Goals from George Cooper and Antoni Sarcevic had already given the Greens a solid platform when Zak Rudden, Conor Grant and Billy Clarke all emerged from the bench to produce lively cameo roles.

Zak has been particularly sharp in training recently and Conor epitomised that squad depth by notching the third goal in injury time.

“Zak has been great and another one performing well in training, scoring a lot of goals and you think ‘go on then’,” said Ryan.

“He gets in the right places at the right times and then Conor comes on, finds himself in the box and scores a good goal.

“We know we’ve got the strength in depth in the squad and it’s about patience. I’ve spoken to all of them about that because there are a lot of games over Christmas and there will be changes along the way.

“There will be tiredness and potential injuries, so, if they keep performing with a great attitude, they’ll get chances, like Conor and Zak did.”