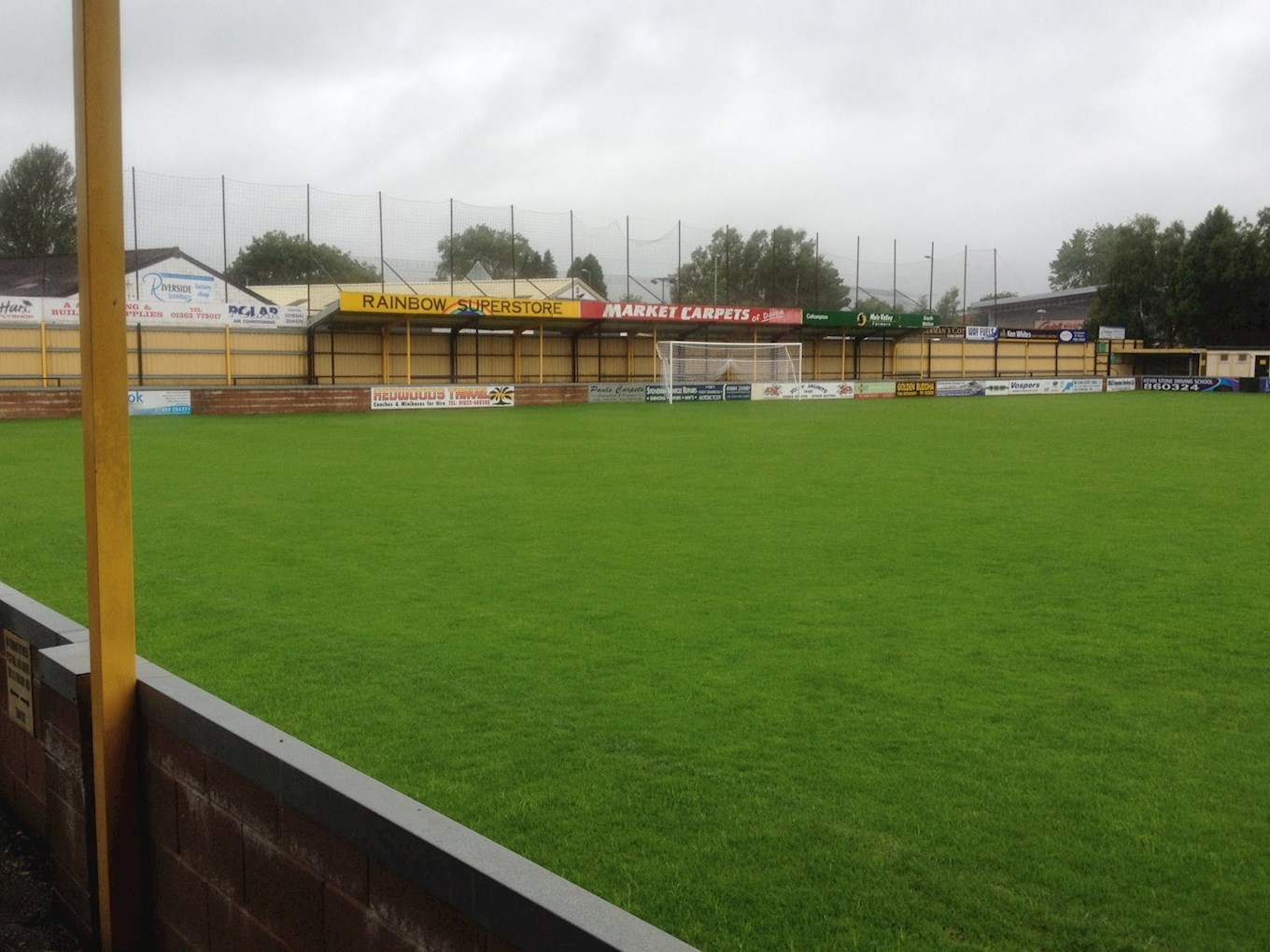 Striker Fletch has already enjoyed a loan spell at National League side Aldershot Town this season, making six appearances for the Shots through the month of September.

The versatile Peck, who can operate in defence and midfield, has just completed a temporary spell at Dorchester Town, where fellow Pilgrims Tom Purrington and Klaidi Lolos remain on loan.

Tiverton are currently riding high in the Southern League Premier Division, sitting just three points behind leaders Truro, who are managed by Argyle legend Paul Wotton and have two Pilgrims youngsters of their own on loan, Luke Jephcott and Ryan Law.

Tivvy travel to Harrow Borough in the league today and both Fletch and Pecky will be available for selection.