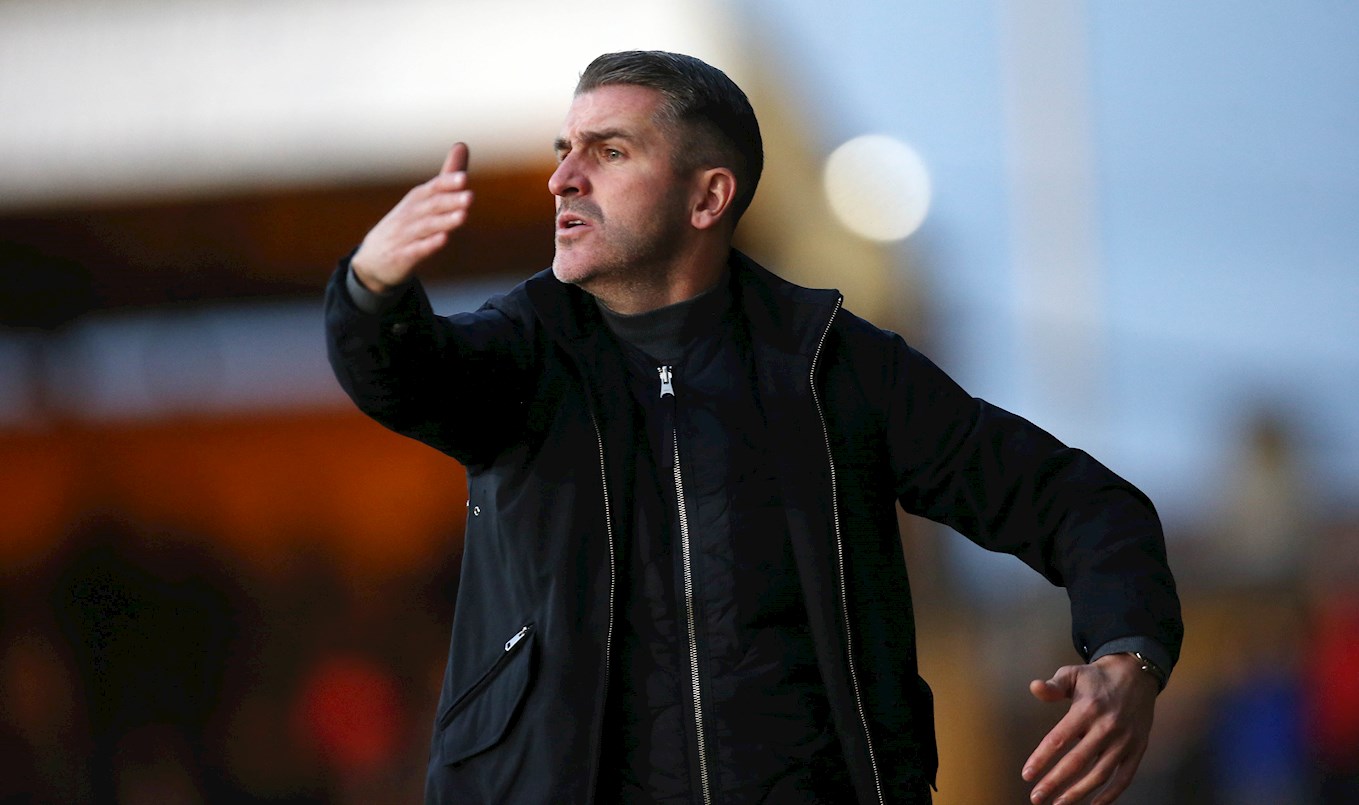 To Lose Is To Learn

THE defeat at Cambridge last weekend, like any defeat, has to be treated as a learning experience for the Pilgrims to develop, improve and progress.

Manager Ryan Lowe was particularly disappointed with the first-half display at the Abbey Stadium, which ultimately cost Argyle a point, but the work has been put in on the training pitch to make amends.

The opportunity for redemption comes in the form of a home game against Morecambe in Sky Bet League Two tomorrow and the quest to find consistency.

“It [consistency] is the key at any level, I’m a manager in League Two, my players are playing in League Two and when you go up a notch, you fall by the wayside without consistency,” said Ryan.

“We know there is work to improve and people say that when you lose a game of football, you don’t really lose, you learn. If we were excellent right the way through the season, there would be nothing to work on.

“I want to win every game but when you lose a game and you haven’t done quite as well in the game, it’s not time to rip up the philosophy and start again. You learn from it and be better next time.

“The first 45 minutes, as I said after the game, cost us a point, potentially three. We take nothing away from Cambridge, they got an early goal, they were solid, resolute and we couldn’t break them down.

“It hasn’t knocked us, we’re at home now and we’ve got a good record at home.”