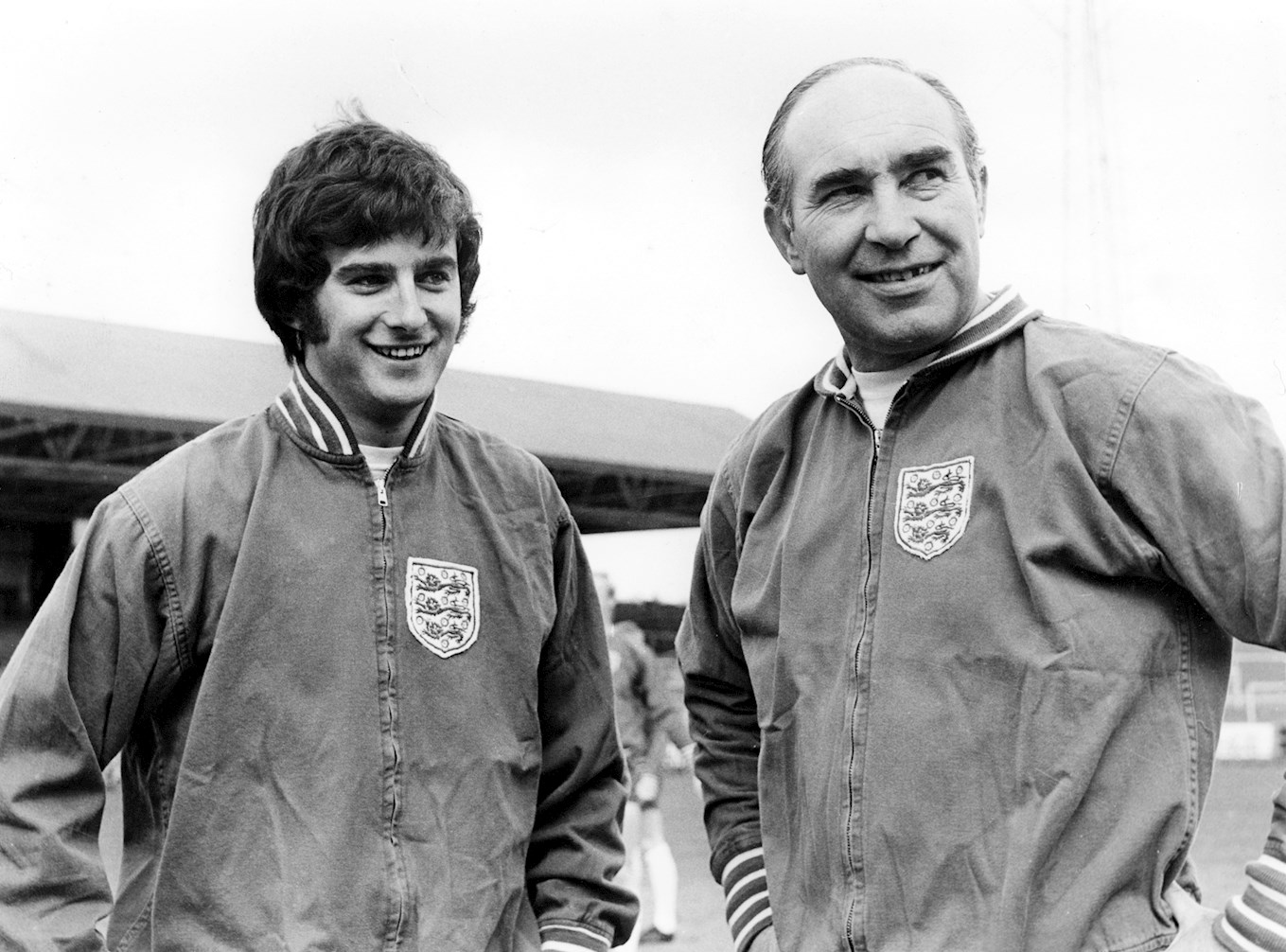 FOR the visit of Stevenage to Home Park, we welcome Argyle legend Norman Piper as our guest of honour.

Norman scored 37 goals in 233 appearances for the club in the late 1960s and cemented his place in Pilgrim history by enjoying a fantastic five-year stint at the club between 1965-1970.

Piper arrived at Argyle as an apprentice from Devon side Hatherleigh in 1963 and began to make his way up through the ranks from there. He made his full Argyle debut on the 16th Jan 1965 in a 2-2 draw with Ipswich Town, aged just 17. He began his career at full-back, but soon made a name for himself in midfield, where his obvious creative talents were best utilised and were on full display for all to see.

Piper was considered the bright star in the Argyle team of the late 1960s and was named the Player of the Year at the age of 19 in the 1966-67 campaign. The following season saw him become Argyle's youngest ever captain and receive the call-up for the England Under-23 squad, playing in a game against Bulgaria at Home Park alongside the likes of Peter Shilton and Tony Currie.

After 223 appearances for Argyle, Piper left the club in 1970 making the switch to Portsmouth who snapped him up for £40,000. He would go on to make over 300 appearances for Pompey and after his release eight years later, chose to move to America to play for the Fort Lauderdale Strikers. He briefly returned to England with Yeovil Town in the late 70s before a return to the States to play for Columbus Magic, Wichita Wings and Pittsburgh Spirit throughout the early 1980s.

Following his retirement from playing in the late 80s, he became the assistant coach at his former side Wichita Wings and later went on to coach the Wichita Blue in the Heartland Soccer League.

We look forward to welcoming Norman back to the Theatre of Greens when Argyle face Stevenage in Sky Bet League Two.