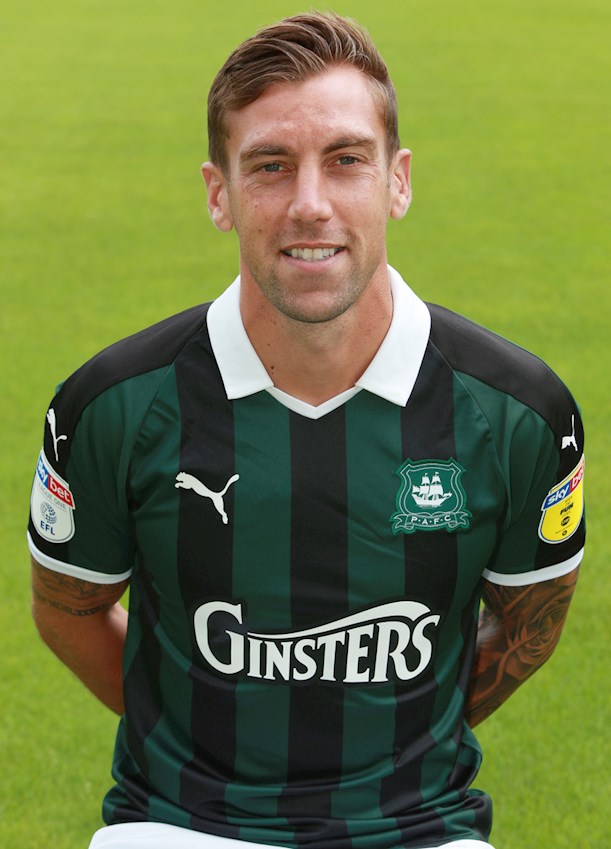 LIKE many football fans, Gary Sawyer enjoyed Sunday’s Carabao Cup Final between Manchester City and Chelsea as a neutral, witnessing Chelsea goalkeeper Kepa Arrizabalaga’s apparent refusal to be substituted in the process.

Like many football fans, skipper Gaz thinks Kepa was out of order.

“I was watching it, and I just don’t think you can do that,” said Gary.

“It’s not for me to weigh in, you don’t know what goes on. I understand from a playing point of view, especially as a goalkeeper, with penalties looming, that’s the one position on the pitch you want to be – you can save the day and be the hero.

Chelsea went on to lose the shootout, with Kepa notably failing to save a relatively soft penalty, despite diving the correct way. In the Blues next game, a 2-0 win over Tottenham on Wednesday night, manager Maurizio Sarri dropped Kepa to the bench, although you sense that’s far from the end of Chelsea’s latest soap opera.

It seems unthinkable that a member of the current Argyle squad would consider risking the wrath of Derek Adams by refusing to be substituted. Gary, though, believes that players performing in the Premier League can often be a law unto themselves. Is ‘player power’ on the rise?

“It’s maybe shifted a little bit, I don’t know,” said Gary. “Maybe at that level, the game’s a bit different – I don’t see it at this level.

“They’re in a world of their own at that level and seem to be able to do what they want. It’s just a respect thing, I think. They’re there for a reason, but when something like that happens at the weekend, it’s going to be talked about. It doesn’t bode well.”