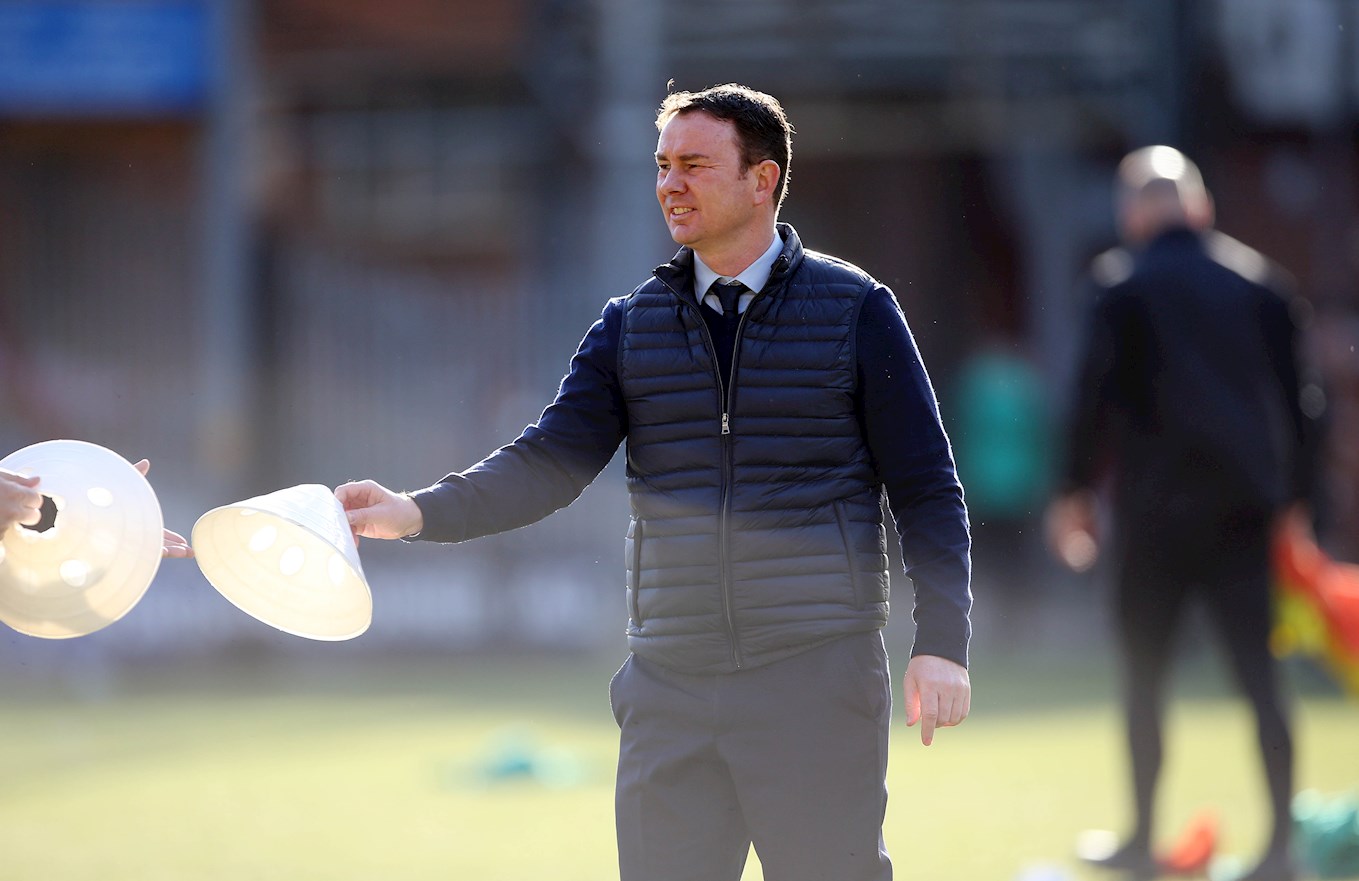 DEREK Adams declared himself satisfied with a well-earned point at the Northern Commercials Stadium after Argyle slugged out only their second 0-0 draw of the season.

The two sides shared six goals at Home Park in the earlier Sky Bet League One fixture just over two months ago, but drew a blank in the archetypal game of two halves.

The Pilgrims had the better of a first half in which Graham Carey’s shot clattered a post, but Bradford put Argyle under some pressure after the break and hit the woodwork themselves through David Ball.

Goalkeeper Kyle Letheren also made a succession of saves before, right at the death, defender Niall Canavan made a goal-saving block from Ball.

“If you had offered me a point before the game, I'd have taken it,” said the Argyle boss, as the 15th-placed Pilgrims maintained a five-point lead over Bradford City and two other teams – Oxford United and Shrewsbury Town – in the relegation zone.

“It keeps the points difference between ourselves and Bradford the same, and it also allows us to keep our position in the league. It's been a good day.”

Argyle’s potential match-winners were hampered by a pitch which mitigated against the Pilgrims’ preferred slick passing game.

“The surface was a real sticking point,” said Derek. “Flair players – and most of the players on the pitch – found it difficult to pass the ball.

“That was probably the way the game was: it was very scrappy. The ball was getting knocked back and forth a good number of times. You don't see good play on a surface like that.