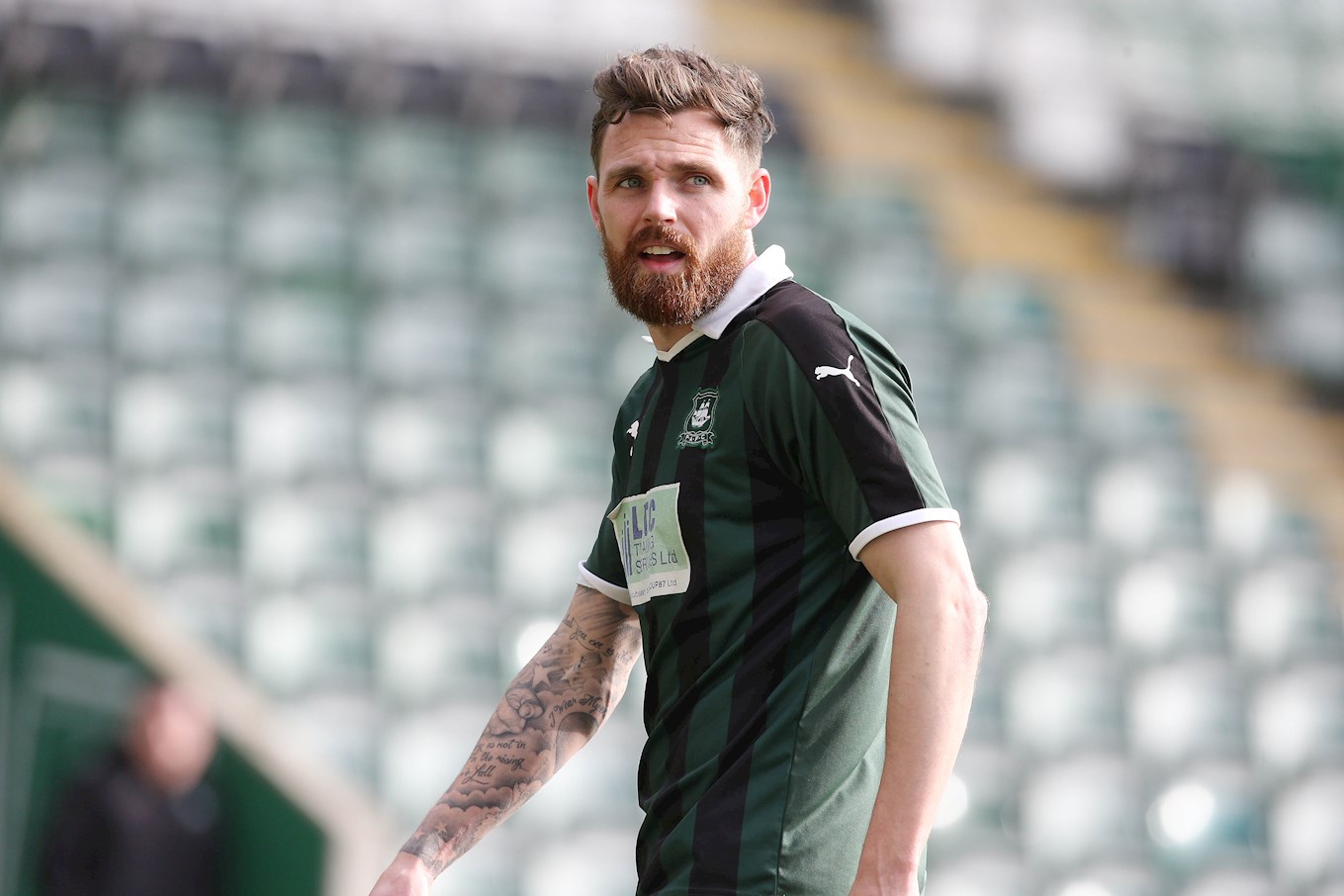 WINGER Paul Anderson has joined Argyle on a deal running until the end of the current Sky Bet League One campaign, having been a free agent after his release from Mansfield Town.

Paul is equally adept on either flank, and joins the Pilgrims after a short successful trial, which included an appearance in the Central League victory over Exeter City earlier in the week.

The wide-man started his career at Hull, before moving on to join Liverpool’s youth team in 2006, after a successful trial. Fledgling performances for the Merseysiders in the FA Youth Cup led many to compare his playing style and attributes with those of Michael Owen.

Although he never made a first-team appearance during a three-year stay in Liverpool, he appeared on the bench for a Champions League round-of-16 tie against Benfica. Successful loan moves to Swansea City and Nottingham Forest followed, and his move to the latter was made permanent in the summer of 2009 for a fee reported to be £250,000.

After making over 100 appearances for Forest, Anderson moved on to Bristol City in 2012. He played at Ashton Gate for a season, before heading to Suffolk and Ipswich in a swap deal for Jay Emmanuel-Thomas.

A season later, Anderson’s contribution helped Ipswich to the Championship play-offs, and he netted a goal against local rivals Norwich in the semi-final first-leg. Ipswich failed to win promotion, and despite leading the club’s assist charts, Anderson left Portman Road that summer. Spells at Bradford and Northampton followed, before he joined Mansfield.