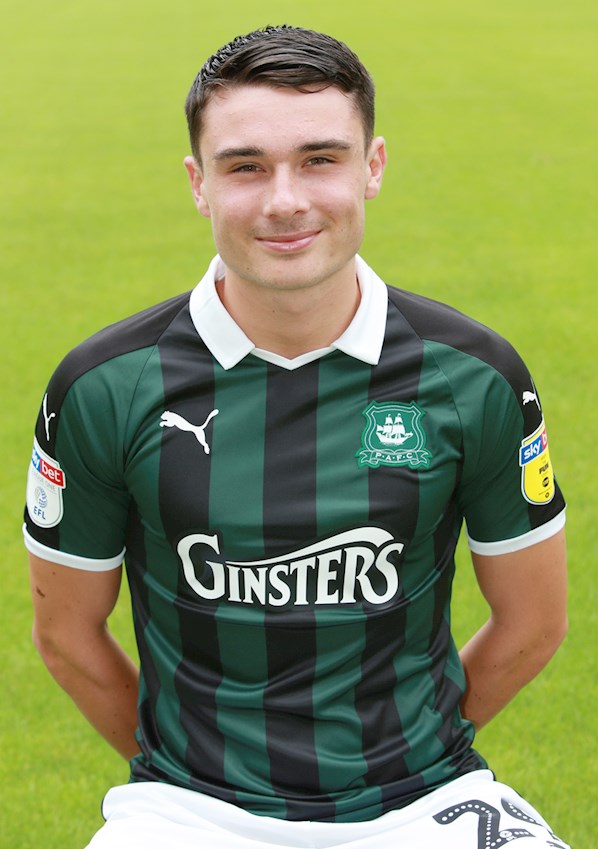 ALEX Fletcher scored in the final minute to earn Argyle an important victory in moving back on top of the Carlsberg South-West Peninsula League on Friday night.

Torpoint arrived at Coach Road with confidence high after a fine run of form and displayed that belief in a hard-fought encounter, but were undone by a quality finish from Fletcher, cutting inside to rifle in a left-foot shot after a super pass by Jordan Bentley.

Michael Cooper earned his corn in the early stages, producing a fine save to deny Torpoint on the break but Argyle responded with a lofted effort from Aaron Goulty that was palmed clear by Torpoint ‘keeper Jason Peters.

Lionel Ainsworth began to show his threat toward the end of the first period to keep the visiting defence honest, although there was another good block from Cooper to keep the scores level at half-time.

Argyle began the restart with a minor siege on the visitors, with Fletcher and Goulty both going close. Torpoint responded with a swift counter thwarted by good positioning from Isaac Burdon.

A straight red card for John Heveran on 78 minutes severely hampered the Torpoint cause and that opened the door for Fletcher to snatch all three points, moving Argyle above Tavistock on goal difference.