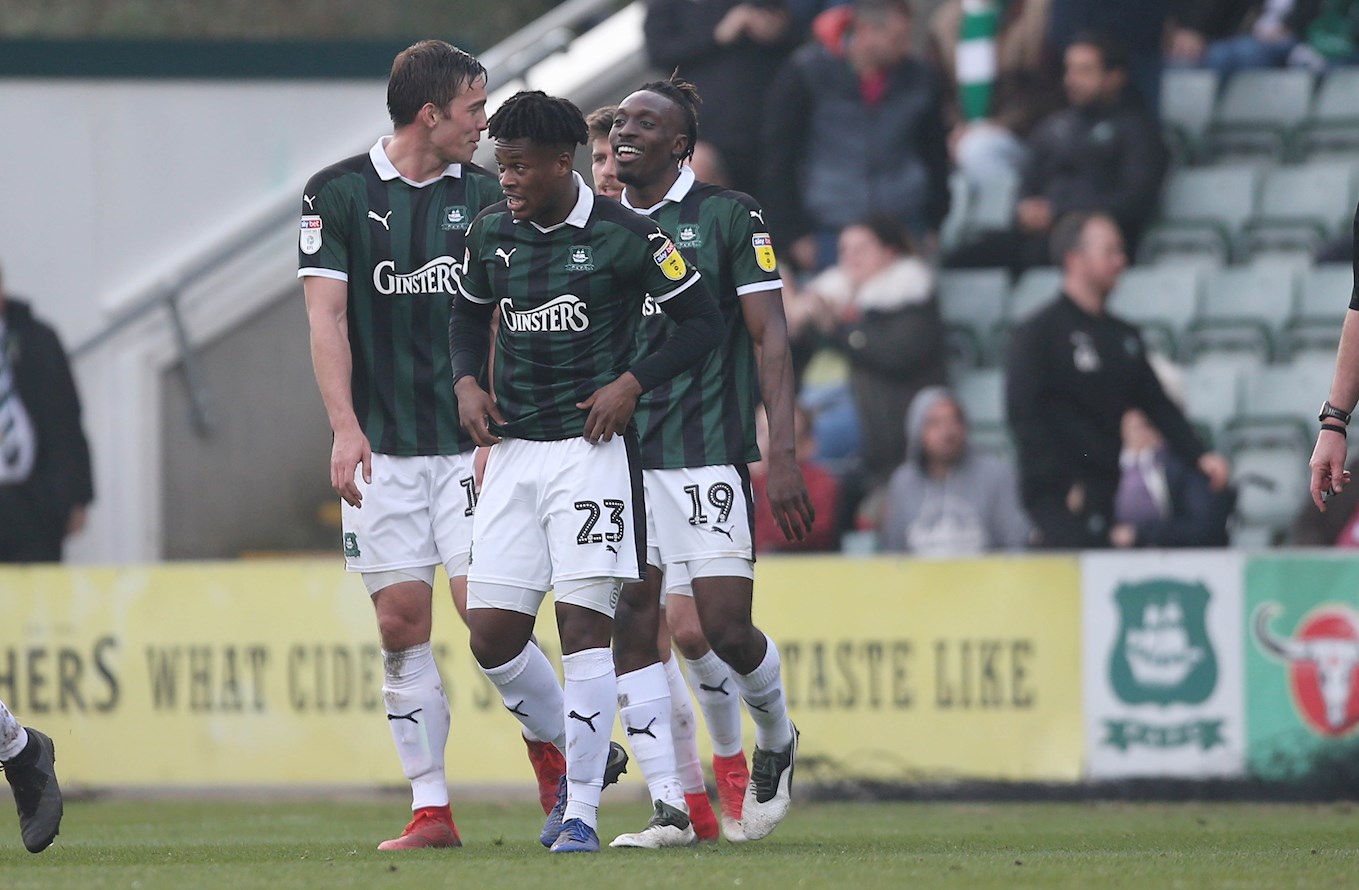 OUR work experience student Sophie Naddermier continues her series, looking a little deeper into a fine win for the Pilgrims.

The impressive 5-1 hammering of Rochdale did seem to come as a bit of surprise, given how tight the game became, especially at the beginning of the second half.

The score-line, on face value, would suggest that Argyle did not have to work hard for their win. We had 11 corners in the first half and seven shots on target by half-time, depicting 45 minutes of dominance.

Freddie Ladapo is now back amongst the goals after a brilliant attacking display, which saw him grab another brace, taking him to 15 for the campaign.

However, it was not always as easy as the score-line made out. Although it was an impressive win, Argyle still had to be at their best defensively. Rochdale were capable of capitalising on any mistake, as visiting forward Matt Done showed by putting Ryan Edwards under pressure for the equaliser.

Thankfully, it was a consolation at most, as, after Edwards bundled the ball in just after the hour-mark, there was no real threat from Rochdale . Oscar Threlkeld finished off a great move and a lovely assist from Ruben Lameiras, who is having arguably one of the best seasons of his career.

Ashley Smith-Brown joined the party in added time with a beautiful lob over Rochdale ‘keeper Andy Lonergan for his first goal for the Pilgrims.

Manager Derek Adams and the Pilgrims will be in high spirits going into the Sunderland game next week. It was the epitome of a team playing with confidence and believing they can beat any opponent they face.

Looking at the table, there is a likelihood that Argyle could end the season in the top ten if they continue this impressive run of form. Star striker Ladapo is finding his feet and every player played their part in Argyle’s best display of the season.

Long may that continue.