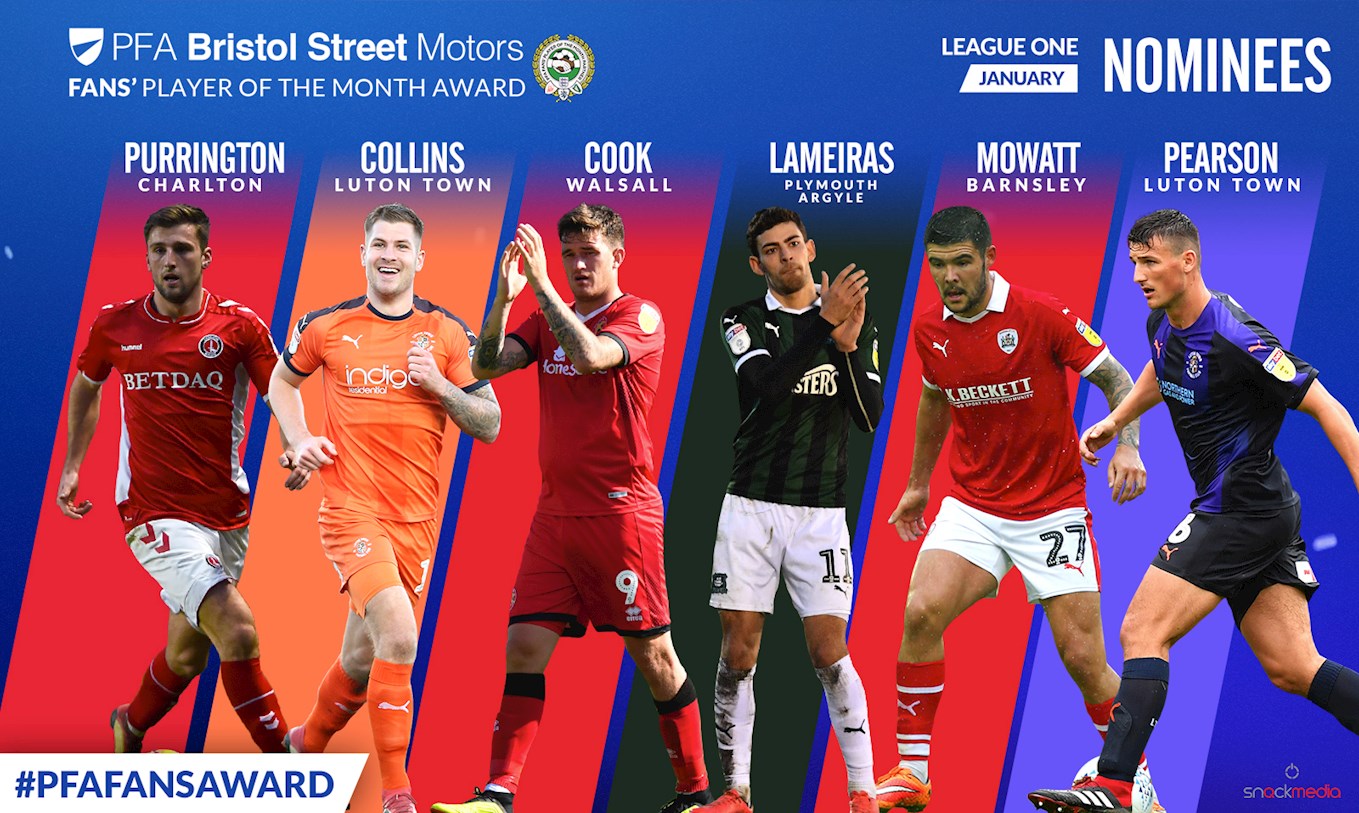 FOR the second time today, Argyle’s in-form forward Ruben Lameiras has been nominated for an award…

…but unlike the Sky Bet Player of the Month nomination, the Green Army can influence the outcome of this one.

The award is decided exclusively by voting, and the Green Army can get behind Ruben by clicking here.

Voting closes at 8am on Thursday, February 7, with the winner to be announced shortly after.