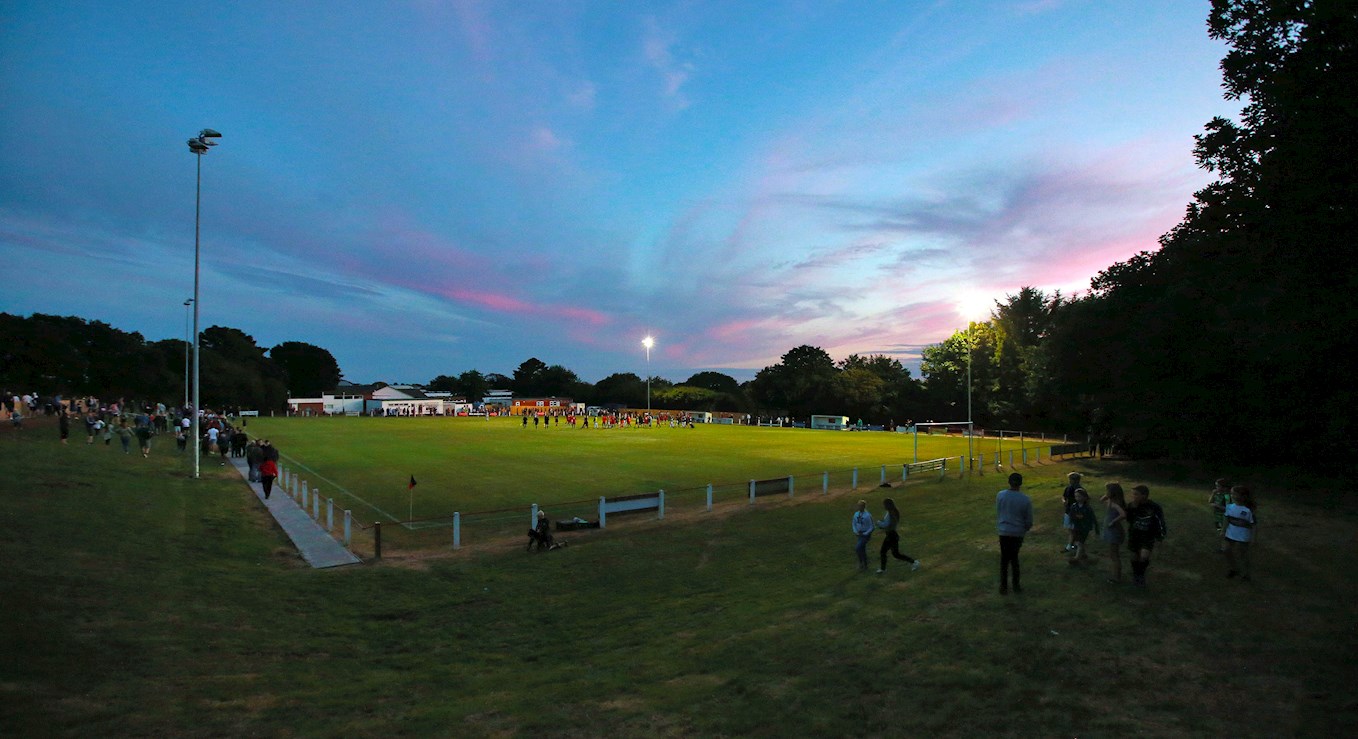 ARGYLE have a busy Friday in the weekend schedule of fixtures, with two games being played today, in the EFL Merit League and then the Carlsberg South-West Peninsula League.

Cambridge United visit the Pilgrims in the Merit League on Friday afternoon, a game that will be played at Callington Town FC with a 2pm kick-off. The Pilgrims won their opening fixture in this competition at Cheltenham last weekend.

The title race will take another twist in the Peninsula League tonight, when Argyle host Bodmin at Coach Road for a 7.30pm kick-off and a win for the Pilgrims will move them back on top before rivals Exmouth and Tavistock take to the field on Saturday.

Green focus switches to the first-team on Saturday afternoon and the visit of Rochdale to Home Park in Sky Bet League One.

It has been a very long wait but Argyle Ladies are finally back in action on Sunday, and it’s an intriguing fixture in the FA Women’s Premier League Southern Division, as Queens Park Rangers visit Coach Road in Newton Abbot for a 2pm kick-off.

Argyle won the reverse fixture 3-2 in London with goals from Helen Bleazard and Zoe Cunningham. The Pilgrims last played in January, a 3-2 win over Watford, while Rangers will presumably have greater match-sharpness, having played four times already in the past month.

Argyle’s development squad also get back on the pitch after a five-week break, when they travel to bottom club Exeter and Tedburn Rangers in the FA Women’s South-West League Western Division. It is a big game for the Pilgrims and their increasingly tight battle with Bideford at the top of the table.