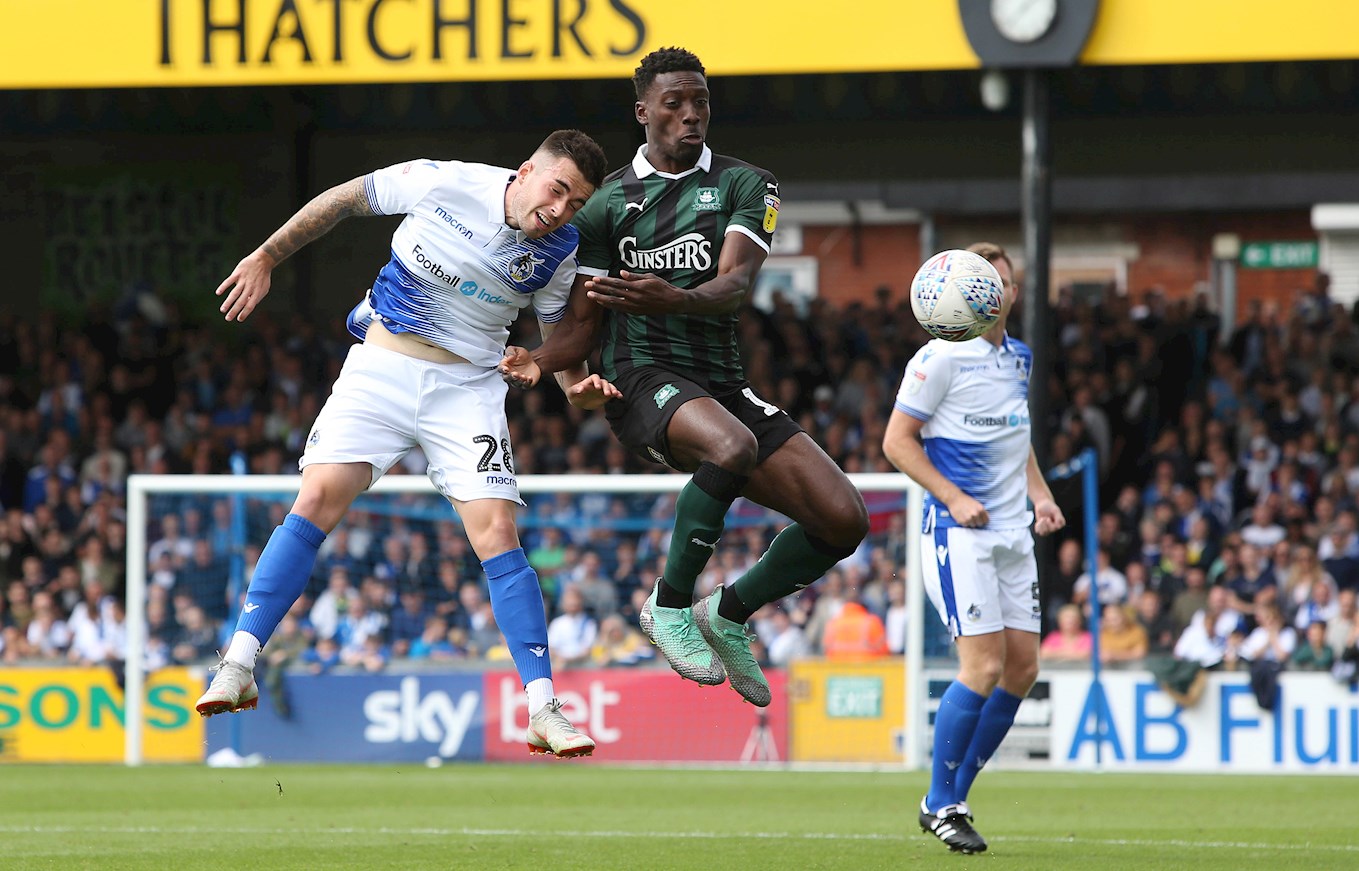 WITH Sky Bet League One fixtures, as well as under-23 Premier League Cup action and reserve games, coming thick and fast, the Argyle physio table is busy as ever.

The big injury news in recent weeks was the unfortunate revelation that Joel Grant’s chronic muscular problem needed surgery, which is likely to end his season. The good news, though, is that the operation itself was a success and the Jamaican attacker will soon be able to begin rehabilitation work.

“He was obviously out for a month, tried to come back and it didn’t work,” said Derek. “He got the muscle operation where they fix it back on to the tendon, and now he’s at home for this moment in time. He can’t do anything for a couple of weeks, he’s on crutches, and then he’ll come back in to try to get fit.

“It was a straight-forward operation, but the problem is the length of it [the rehabilitation]. It was similar to the Kyle Letheren operation [last season] and it was the same surgeon who operated on them both.”

While Joel Grant’s campaign may prematurely be over, it’s not all bad news on the injury front, with long-term absentees Conor Grant and Jamie Ness set to return to training soon. Meanwhile, Antoni Sarcevic narrowly escaped what might’ve been a serious injury after twisting his knee in Saturday’s Sky Bet League One draw with Portsmouth.

“They will probably train next week,” said Derek on the injured midfield duo. “They’ve been out obviously for a long period of time and they’ll be back in next week.

“They’ve been progressing with the medical staff. It’s been a long time out for them, and hopefully when they come back in, they’re ready to go.

“[Antoni] is training today [Thursday], he obviously played through 90 minutes [against Portsmouth]. He had a scan on the knee to see if there was any damage and he had a little bit of swelling on the back of the knee, but he was fortunate it wasn’t a serious injury.”