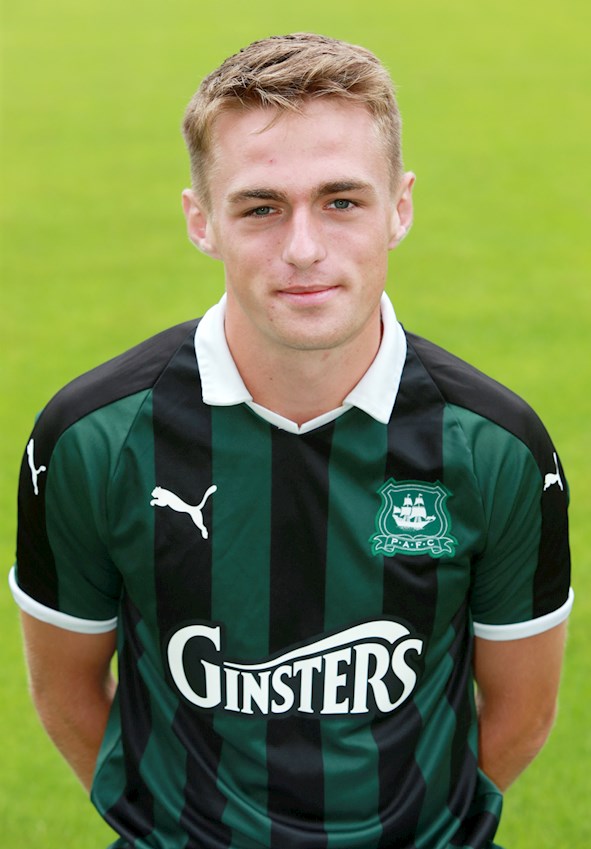 FIRST-YEAR professional Harry Hodges has seen his loan at Gloucester City extended until the end of the season.

Harry originally joined the National League South side on a 30-day loan, and has impressed at the Jubilee Stadium enough that Gloucester manager Mike Cook has moved to secure Harry until the end of the current campaign.

Gloucester are currently embroiled in a relegation battle, sitting three points shy of safety in the drop zone. Harry, who primarily plays at right-back, joined City alongside fellow Pilgrim Ryan Law during January, on a deal which was due to expire on Monday, February 11.

Hodges and Law are two of five Pilgrim youngsters currently out on loan, with Dan Rooney, Jordan Bentley and Alex Battle currently at Truro City, who also play in National League South.