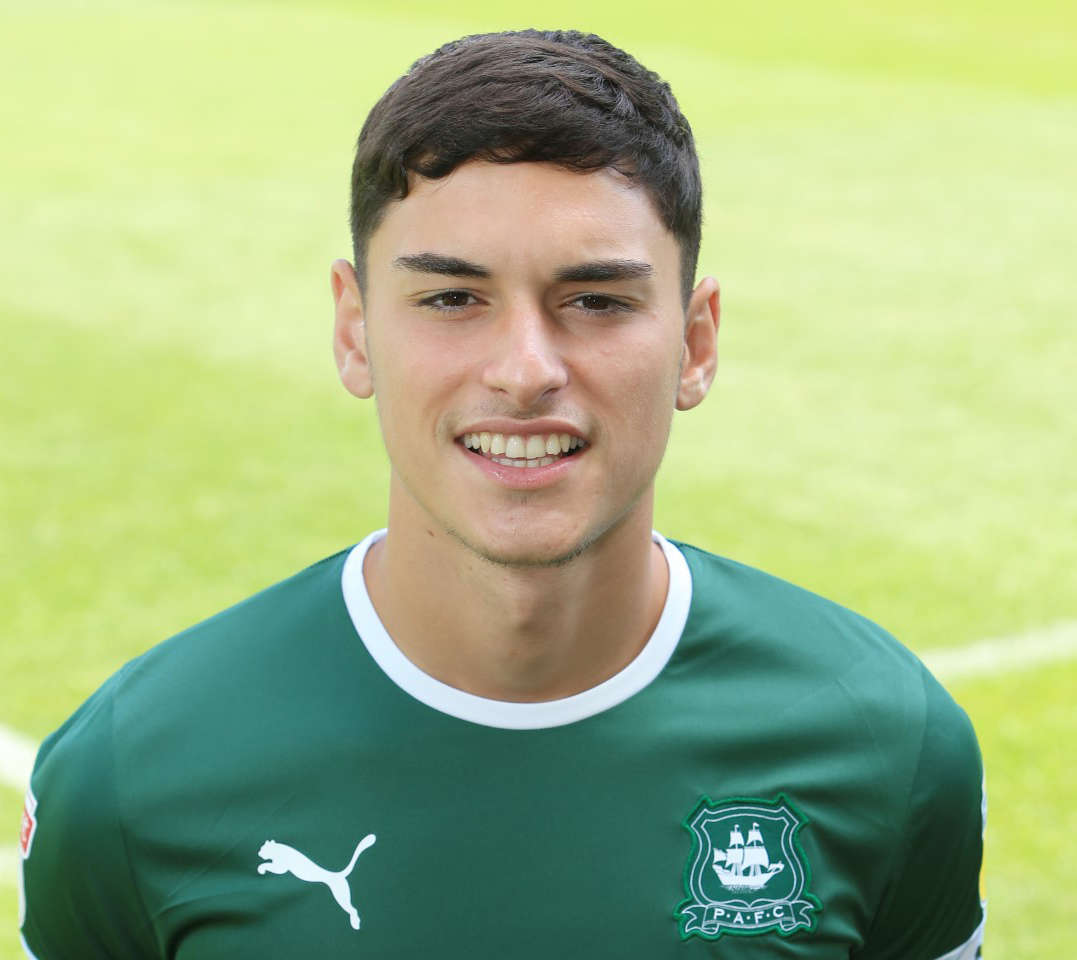 Klaidi on Target for Greece

ARGYLE youth prospect Klaidi Lolos scored his first international goal for Greece under-19s on Tuesday in a 2-0 friendly win over Romania in Athens.

The Greek youngster, who joined Argyle’s academy after his release at Crystal Palace in 2017,  opened the scoring in the 32nd minute, before being substituted after an hour.

Klaidi’s goal comes at an opportune moment, as Greece prepare to take their place in the European Under-19 Championships ‘Elite Round’ next month. The forward is also in contention to play in the next warm-up game on Thursday, also against Romania.

Having missed out on the squad for the qualifying phase of the tournament, Klaidi is vying for a spot for the Elite Round, which is a secondary group stage ahead of the final under-19 tournament in Armenia. Greece’s group contains England, as well as Denmark and the Czech Republic.

Klaidi has been an ever-present for Argyle’s EFL Youth Alliance side this season, bagging eight goals in 20 appearances. He was heavily involved in the young Pilgrims’ FA Youth Cup run to the fifth-round last year, eliminating Premier League Manchester City and Burnley along the way, and he opened the scoring in their nail-biting 3-1 defeat to Fulham at Home Park.

The Greek forward is yet to feature for Argyle in first-team colours, although he did make the bench on the final day of last season’s Sky Bet League One campaign at Gillingham.