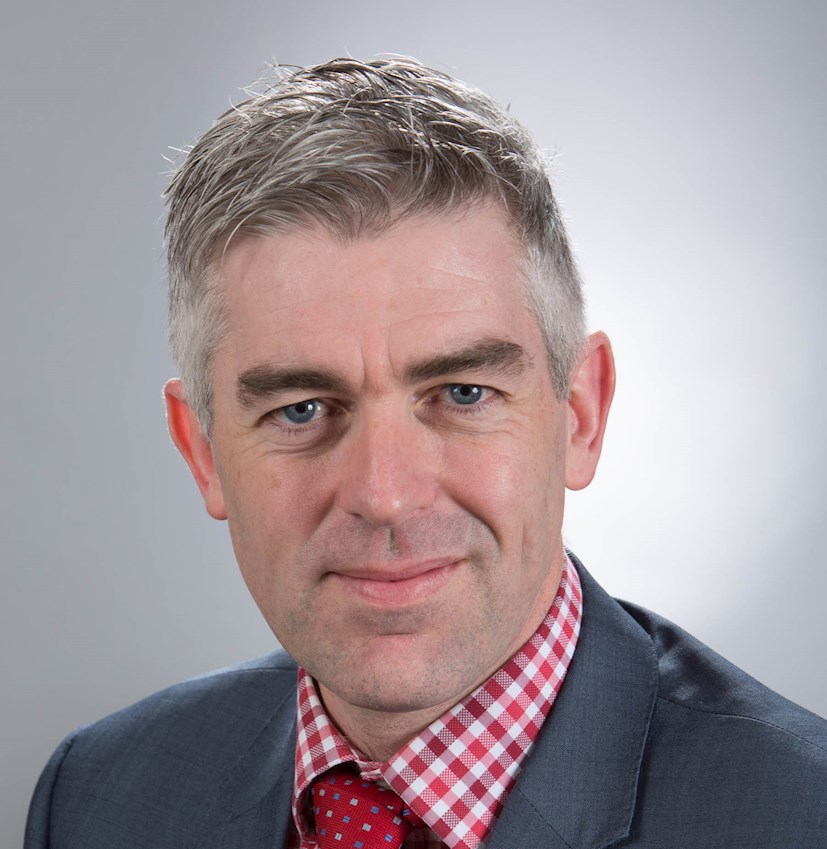 New Director On Board

PLYMOUTH Argyle and Ginsters are pleased to announce that Paul Berne has joined the Argyle Board of Directors.

Paul, 44, is the Finance and Operations Director with Argyle’s main sponsors Ginsters, the country’s leading savoury pastry brand, and is a familiar figure at Home Park on match-days, as well as a Director for Argyle Community Trust.

Argyle Chairman and majority owner Simon Hallett said: “On behalf of the Board, and all Pilgrims, I am delighted to welcome Paul as a Plymouth Argyle Director. He is already well known in and around the club and brings with him a wealth of experience and enthusiasm that will be invaluable.”

Kieran Hemsworth, Managing Director at Ginsters, said: “As part of our ongoing partnership with the club, we are delighted that Paul is joining the Argyle Board. In conjunction with his full-time role at Ginsters, this cements the close working and committed relationship between Ginsters and Plymouth Argyle.”

Since moving to Ginsters in 2015, Paul has played an active role with the Pilgrims, not only regularly attending home and away but also completing the Pedal for Pounds charity cycle ride, covering more than 250 miles in four days.

A graduate of Leeds University with a further Masters Degree in Business Administration and Management from the University of Manchester, Paul has been with Ginsters for three and a half years after moving from his previous position as Commercial Director of the Well Pharmacy.

In a separate development, Jo Cubbon has tendered her resignation from the Argyle Board, citing her other commitments as rendering her unable to give as much time to her role of director as she felt it deserved.

Simon Hallett said: “We understand Jo’s reasons for standing down and thank her for her contribution to the Board. We wish her well for the future.”