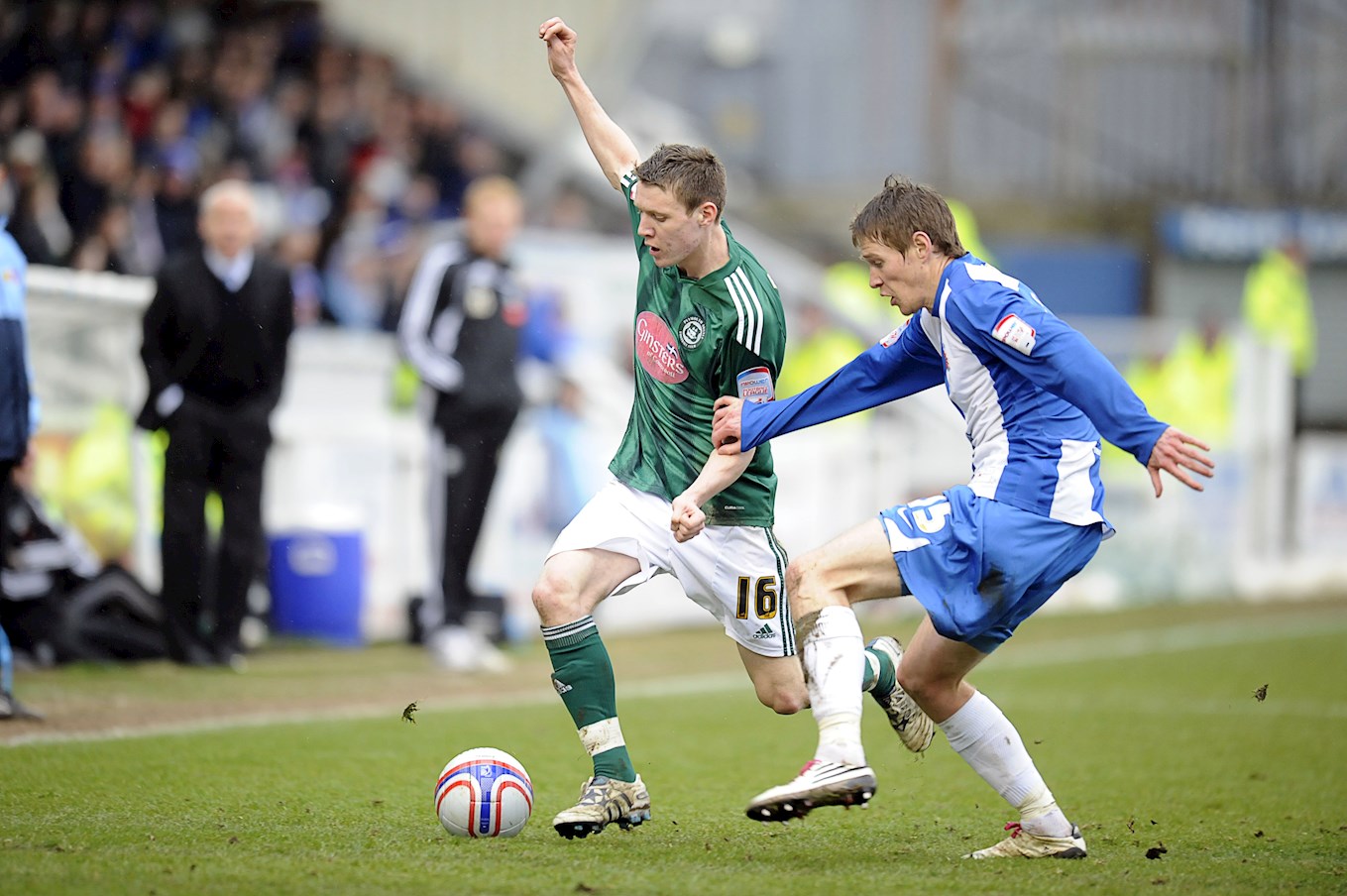 ARGYLE manager Derek Adams has revealed that Joe Mason will not be returning to his home-town club.

Despite Adams’ best attempts to lure the forward back to Home Park, Joe’s agent has informed the club he’ll be pursing options elsewhere.

“Joe won’t be coming here,” said Derek. “He has offers from other clubs in our division and the division below. We’ve obviously put an offer to him, but it’s not going to happen for us.

“His agent has spoken to me and said that he’s got very good offers, other than here, so we’re not going to be able to do a deal there.”

Joe broke into the Argyle first-team in 2009 and made over 50 appearances for the Greens before moving on to Cardiff City for £250,000. While Derek would’ve liked to see Joe return to his native city, he’s not overly concerned about missing out on Mason.

“It’s not disappointing, it’s just we’ve obviously tried to sign him and take him in, but we’re never disappointed because we always just move on,” said Derek.

The free agent market is still available to Argyle’s manager, and he hasn’t ruled out the possibility of bolstering his squad for the Sky Bet League One run-in.

“That’s still a possibility, we’re still looking in that avenue,” said Derek. “We’ve got good cover in all areas, we are lacking probably one more player to come into the squad, but that would give us enough towards the end of the season.

“We’re looking for somebody just to give us added depth in that area, we’re probably one player short at this moment in time. If we are to get them, then we’ll get them. We have Joel Grant out injured, and that’s affected us a wee bit. We didn’t think that he was going to be out towards the end of the season, but he’s had to go for an operation.”