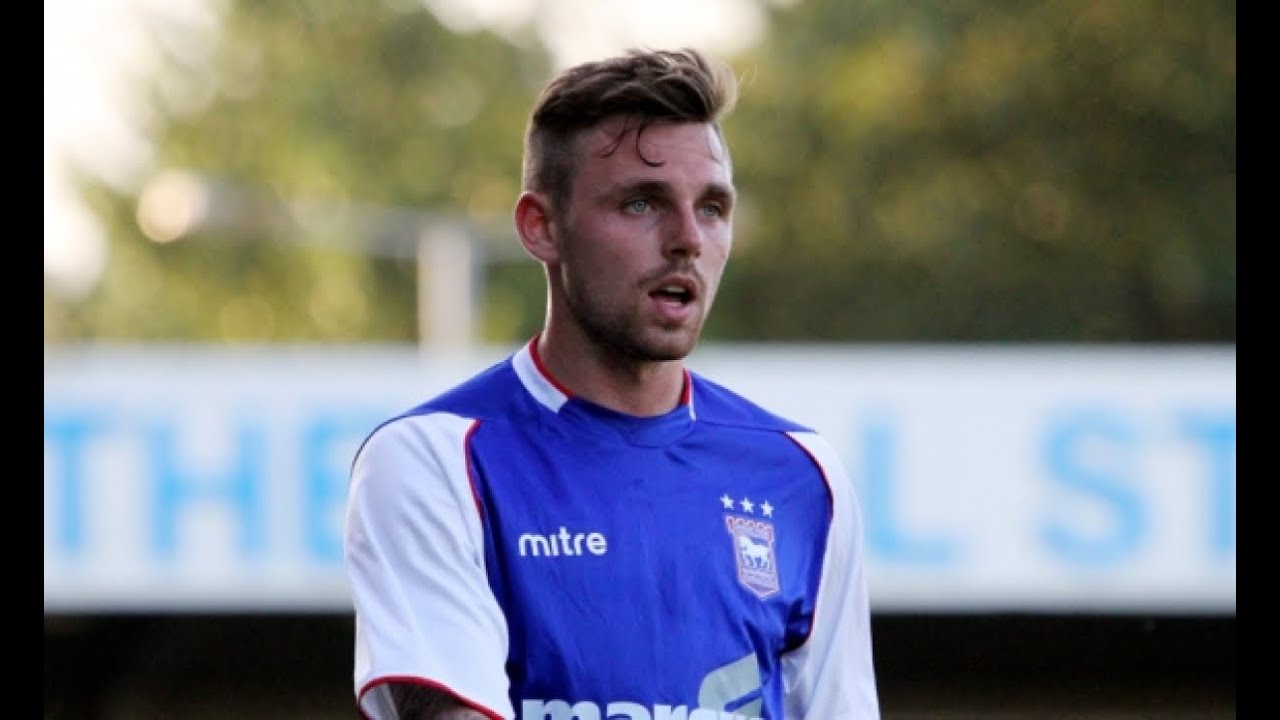 NEW Argyle signing Paul Anderson spent time at West Brom and Hull City in his youth career before attracting interest from Liverpool, signing for the Anfield giants in 2006.

The experienced winger, who has moved to Home Park on a deal until the end of the season, earned his first call-up to the Liverpool senior team in March 2006, when he was an unused substitute Champions League Round of 16 second leg against Benfica.

A loan spell in Swansea followed in 2007, a season that would prove to be his highest scoring campaign, with 10 goals from midfield. He won Swansea’s Young Player of the Year award and boss Roberto Martinez was keen to sign him permanently.

Instead, Anderson moved on to Nottingham Forest at the end of that season on another loan deal and that switch was later made permanent in the summer of 2009.

He then signed for Bristol City in 2012 but would only stay one season at Ashton Gate before joining Ipswich Town, where he became a fans’ favourite, helping the Suffolk side to the Championship play-offs.

Anderson's best moment in an Ipswich shirt came when he scored a crucial equaliser against bitter rivals Norwich City in the first leg of the semi finals. He was surprisingly released at the end of the 2014-15 season, prompting the Ipswich fans to start a petition for him to re-sign at Portman Road.

A season each at Bradford and Northampton Town followed his release from Ipswich and he would then sign for Mansfield Town in 2017. He left Mansfield at the end of January and will now be eligible for Argyle’s Sky Bet League One meeting with Rochdale at Home Park tomorrow.