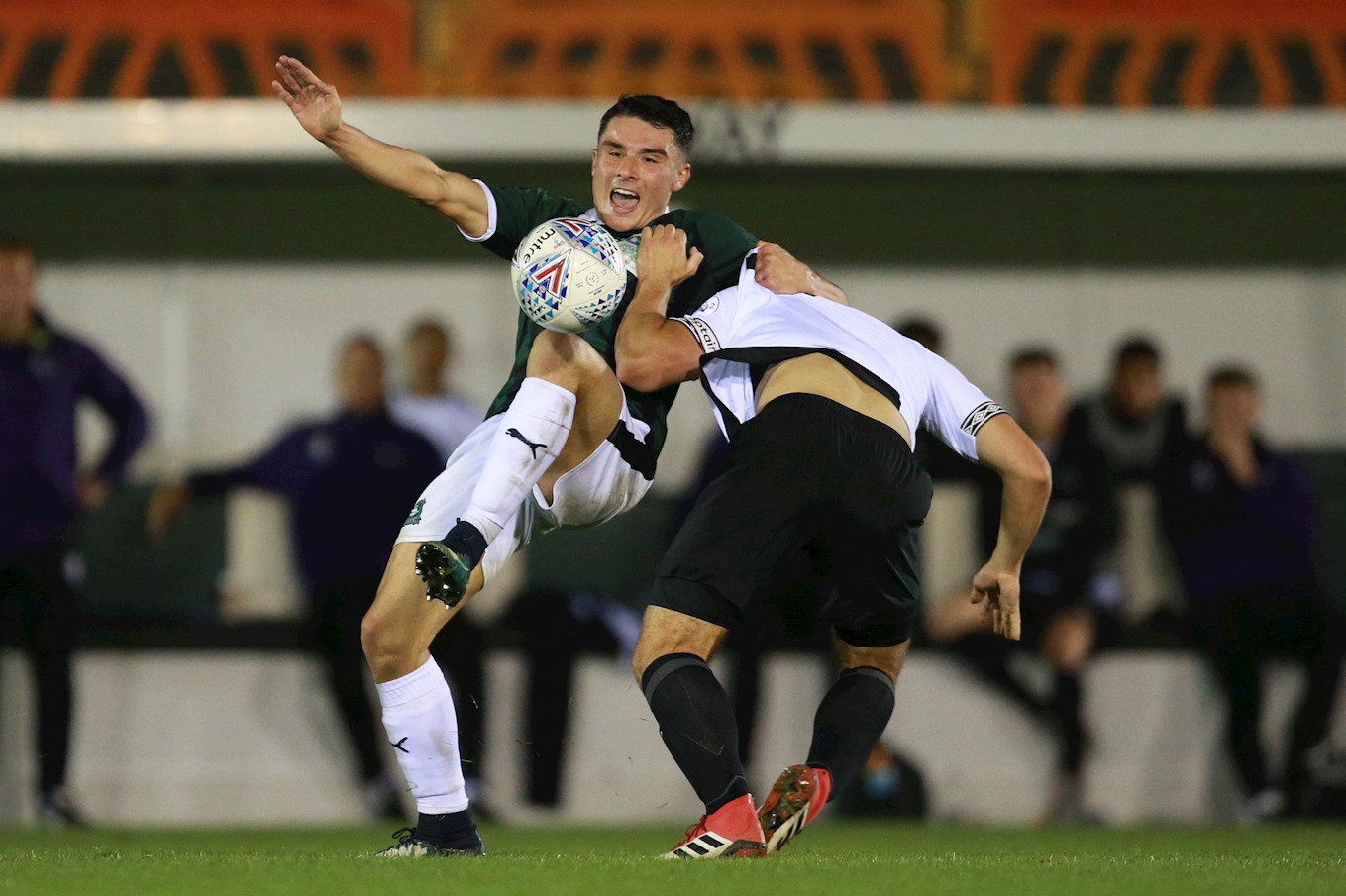 The young Pilgrims’ last Premier League Cup fixture ended in a 4-0 defeat at Derby County, but two draws in their previous three fixtures leave them third in Group F, with Aston Villa sitting top, Derby in second and Bristol City bottom of the four-team group.

The young Argyle side will be hoping to secure their first group-stage win against relatively local opposition, having qualified by defeating Portsmouth 2-1 in a play-off at the start of the season.

Tickets are available on the turnstile, cash only, at the following prices:

Tickets are unreserved, and unsegregated, and seating will be available in the central blocks of the Lyndhurst Stand.