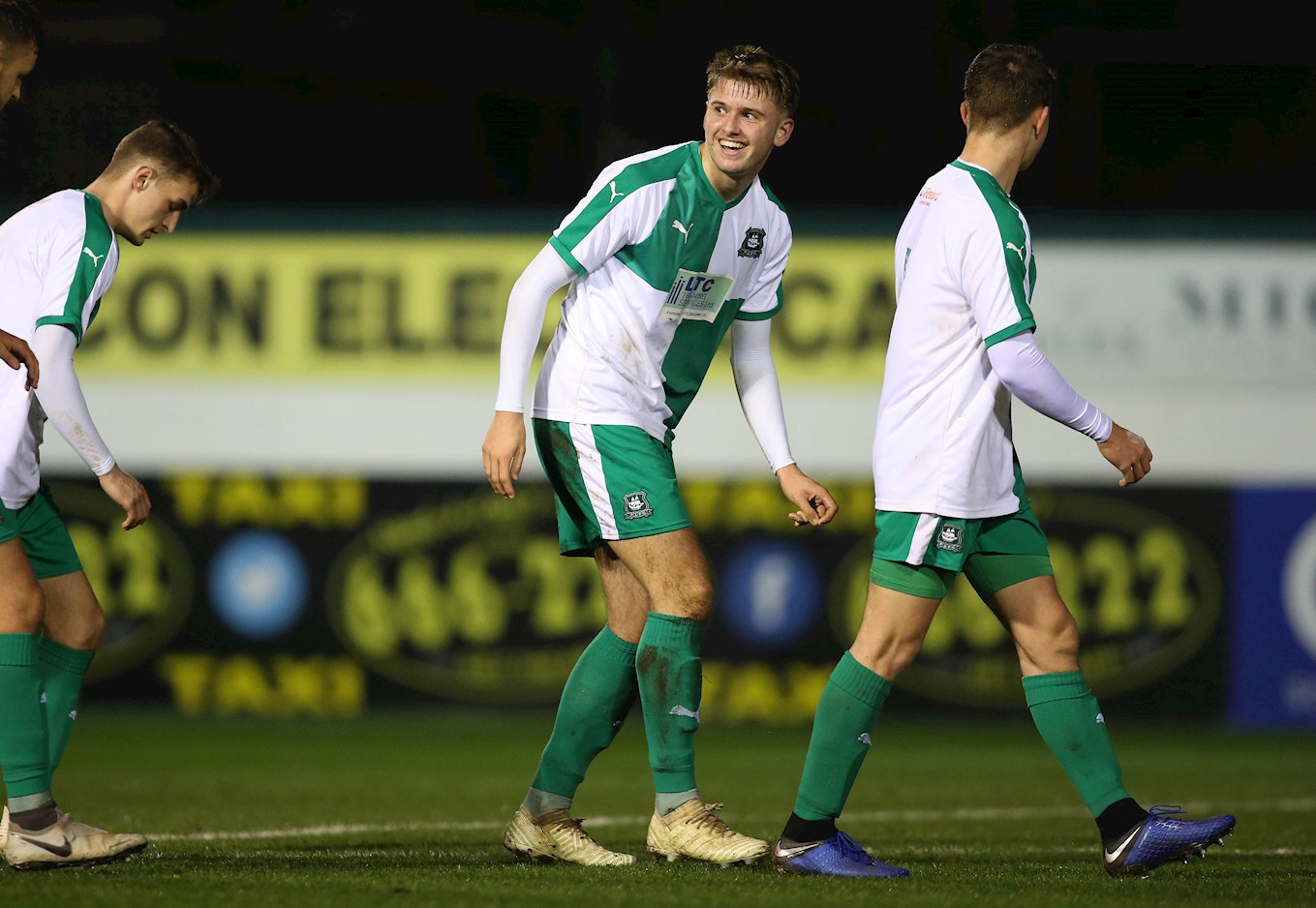 Positives of the PL Cup

FIRST-TEAM coach Kevin Nancekivell has welcomed the inclusion of the Premier League Cup competition in the Argyle schedule this season.

The youngsters bowed out at the group stage of the Under-23 competition following their 2-2 draw with Bristol City on Monday night after gaining three points from their first five matches. They still have one home game, against group leaders and current holders of the competition, Aston Villa, on Monday, February 25 (7pm).

In their five games, the Pilgrims have drawn against Derby County at Home Park, and gained a point at home and away against Bristol City,

The likes of Michael Cooper, Jordan Bentley, Ryan Law, Tom Purrington, Alex Battle and Alex Fletcher have all benefited from playing in these games, as they test themselves at a higher standard than teams in the Carlsberg South-West Peninsula League or EFL Youth Alliance.

For example, when Bristol City came to the Theatre of Greens on Monday night, the boys lined up against £1.5m striker Mo Eisa and the highly-rated duo of Liam Walsh and Hakeeb Adelakun.

Nance is in no doubt that entering the competition has been beneficial to his players, who reached the group stage after coming through the preliminary round by beating Portsmouth 2-1 in September.

Nance said: “Getting through the Portsmouth game was really important for the club.

“To play against the calibre of players we played against [on Monday night], to play at places like Villa Park, can only be a positive, so hopefully we can do more of it in the future.

“It’s imperative for the development of all our boys that we do play against opposition like this. It can only aid their progression into senior football.”