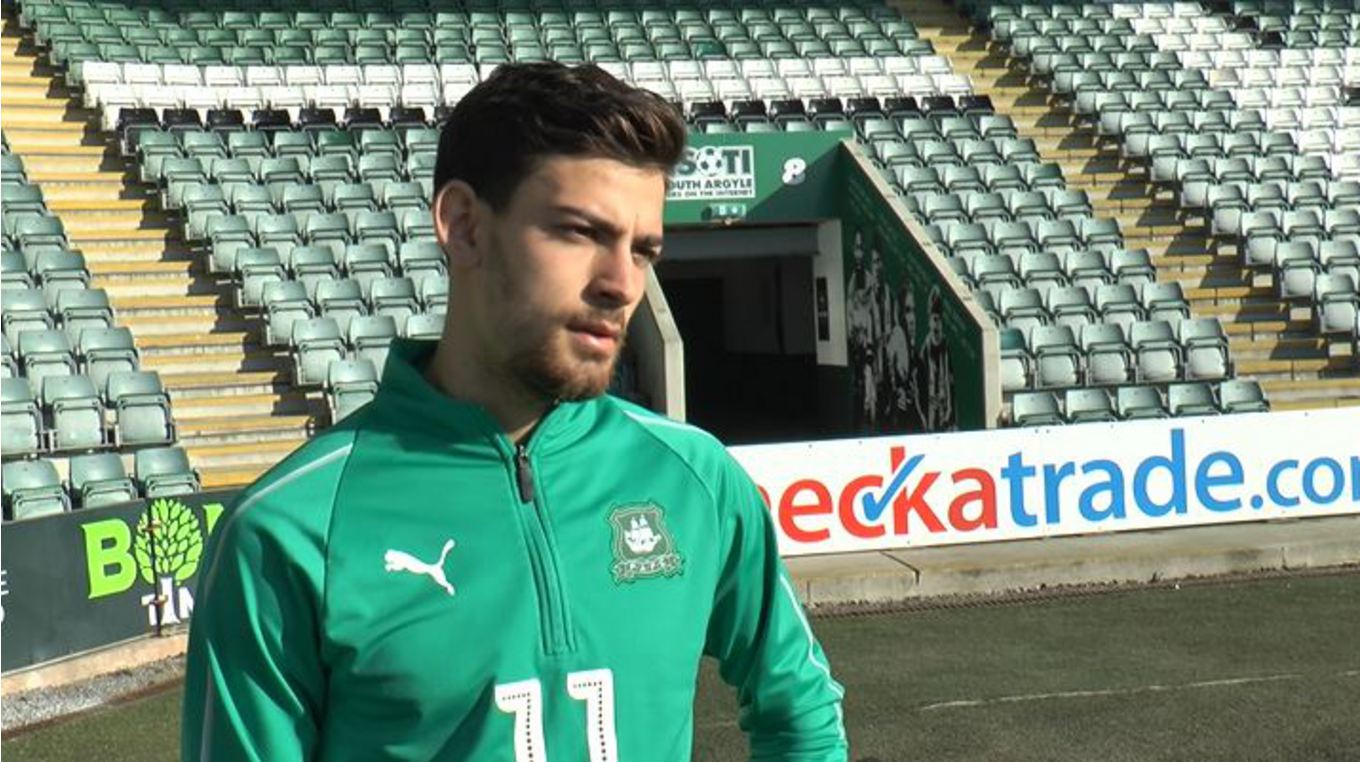 Ruben received the award from Argyle fan Joe Morris, who won a competition to present the trophy, after voting for Lameiras in the PFA monthly poll.

The Portuguese, who scored five goals in as many Sky Bet League One appearances in January, talked exclusively to iFollow Argyle about winning the award, and his hopes for the rest of the campaign.