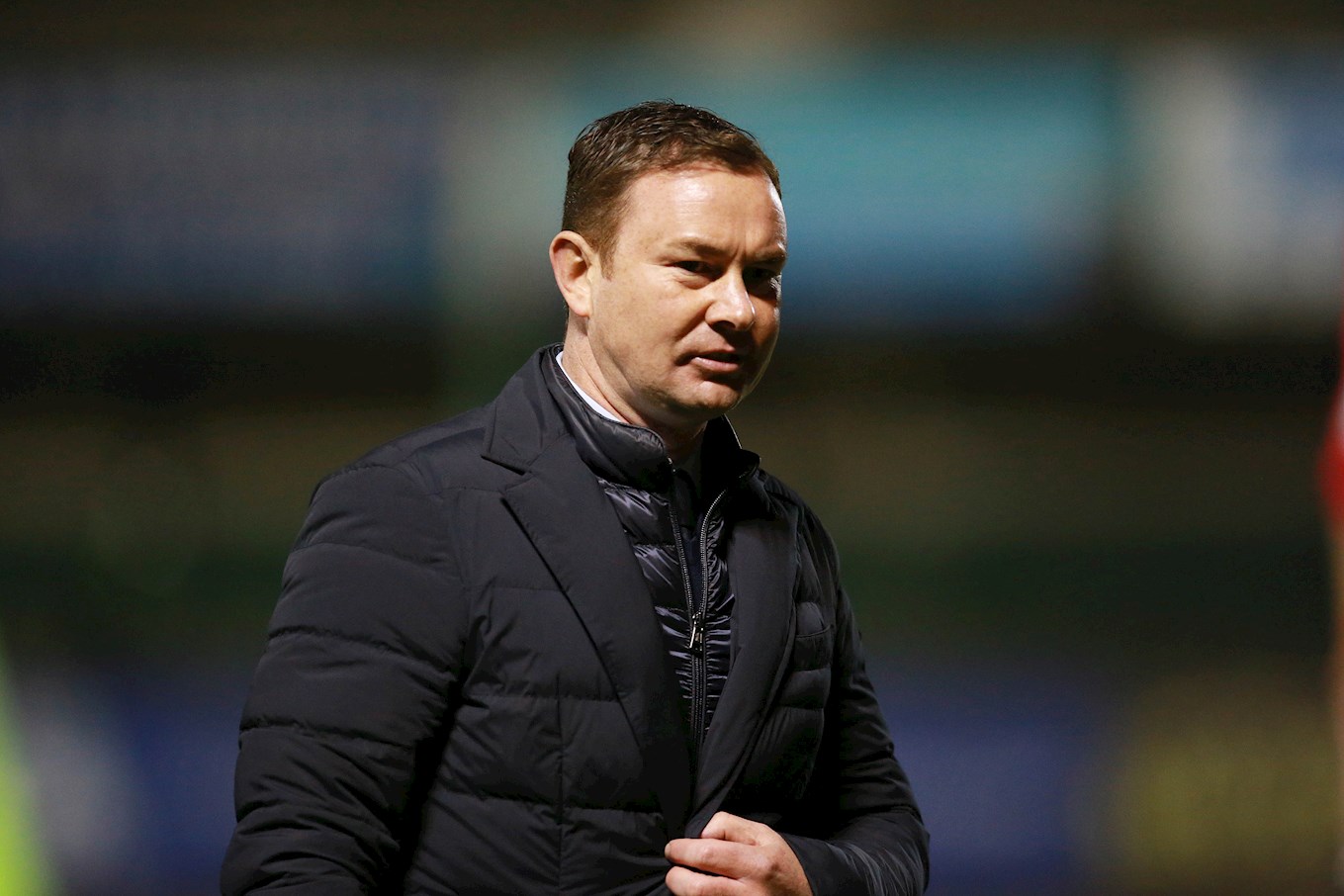 ARGYLE manager Derek Adams may add to his squad as a result of the injury to Joel Grant, which will rule him out until the end of the season.

Joel’s last appearance in a green shirt came in the 3-0 home win over Oxford on Boxing Day but he has unfortunately required surgery since then and has started his rehabilitation.

The manager clearly feels he needs a reinforcement to a squad, which, at the moment, seems light in the way of attacking options and hopes there will be a conclusion one way or another in the coming days

He said: “Joel [Grant] will be out probably until the end of the season, so we are looking for someone in that area. We need to add strength in depth in that area.

“We haven’t made a decision but we will wait until tomorrow to see if it goes the right way or the wrong way. If Joel was fit, we wouldn’t have had to make another signing because he has done really well for us this season.

“We are judging his [trialist] fitness, his technical ability, he is not right up to speed but we are looking at how quickly we can get him up to speed. That was the same with Oscar Threlkeld and Lloyd Jones, we are trying to get them as up to speed as quickly as possible, but we do need competition in the squad from now until the end of the season.”