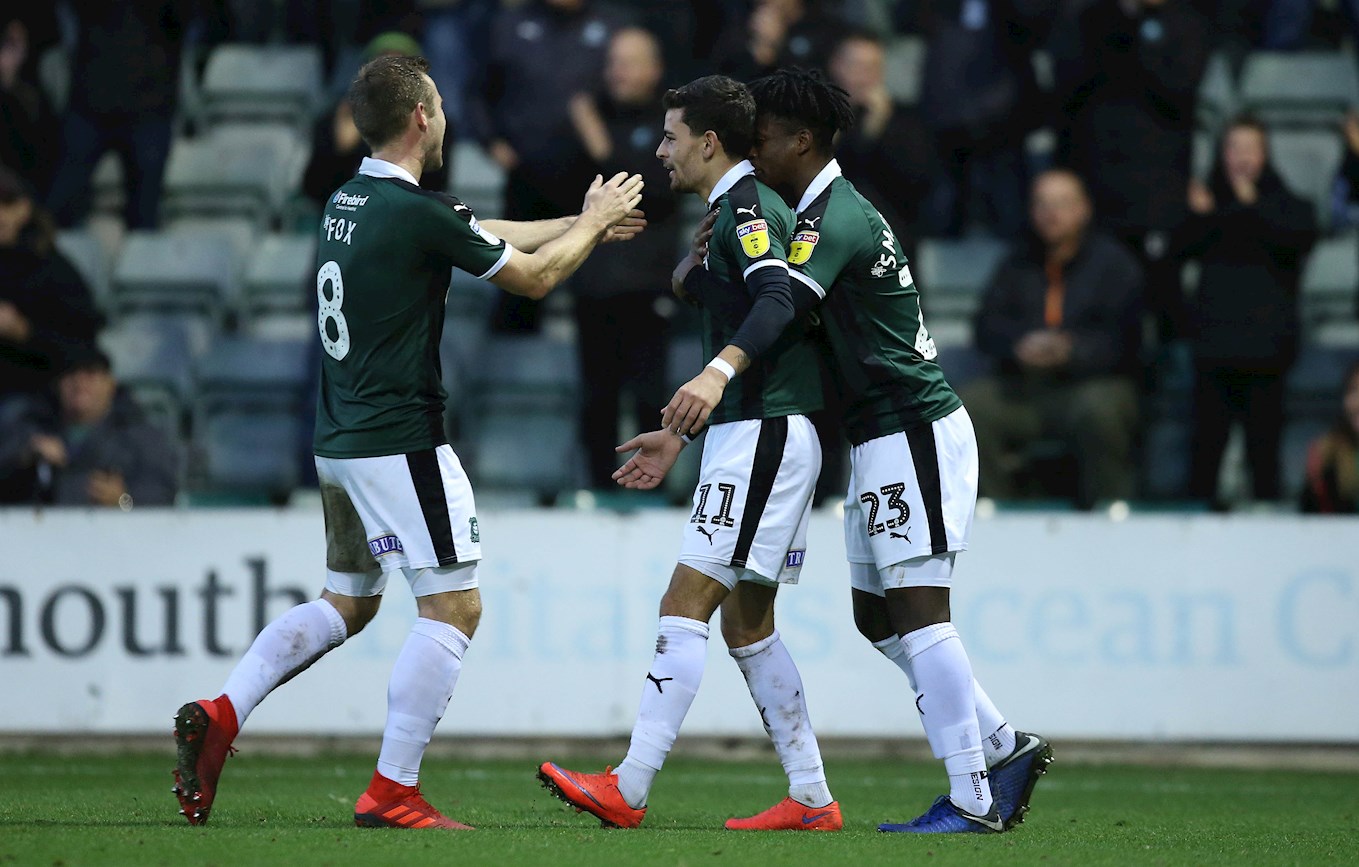 The two sides met on what was the first game at Home Park this season, where both managers were sent to the stands and, on the park, Graham Carey’s spot-kick earned us a point in a 1-1 draw.

Argyle are looking to build momentum after a draw at Burton Albion followed by a New Year’s Day win over Oxford and manager Derek Adams is hoping for a move up the table.

“We have got 20 games to go, we are now into the run-in,” said Derek. “We have a lot of good games to come. We have got a game against Southend away from home this week, which we are looking forward to.

“We have come off a very good victory at home to Oxford and got a good point away to Burton Albion as well, so we are looking to obviously propel ourselves up the league. “

As a result of not having a fixture last weekend, Derek gave his squad a few days off, something that has left everyone refreshed for the second half of the campaign.

“It’s always nice to get away on holiday for a period of time, everyone enjoys that,” said Derek. “It does break up the season. Unfortunately, we are out the F.A Cup which gave us that opportunity.

“They [the players] have enjoyed the time off because we had a busy schedule at the Christmas period, it has allowed them to spend time with their families away from Plymouth. We have come back and worked hard, we had double sessions Monday and Tuesday and are ready to go.”