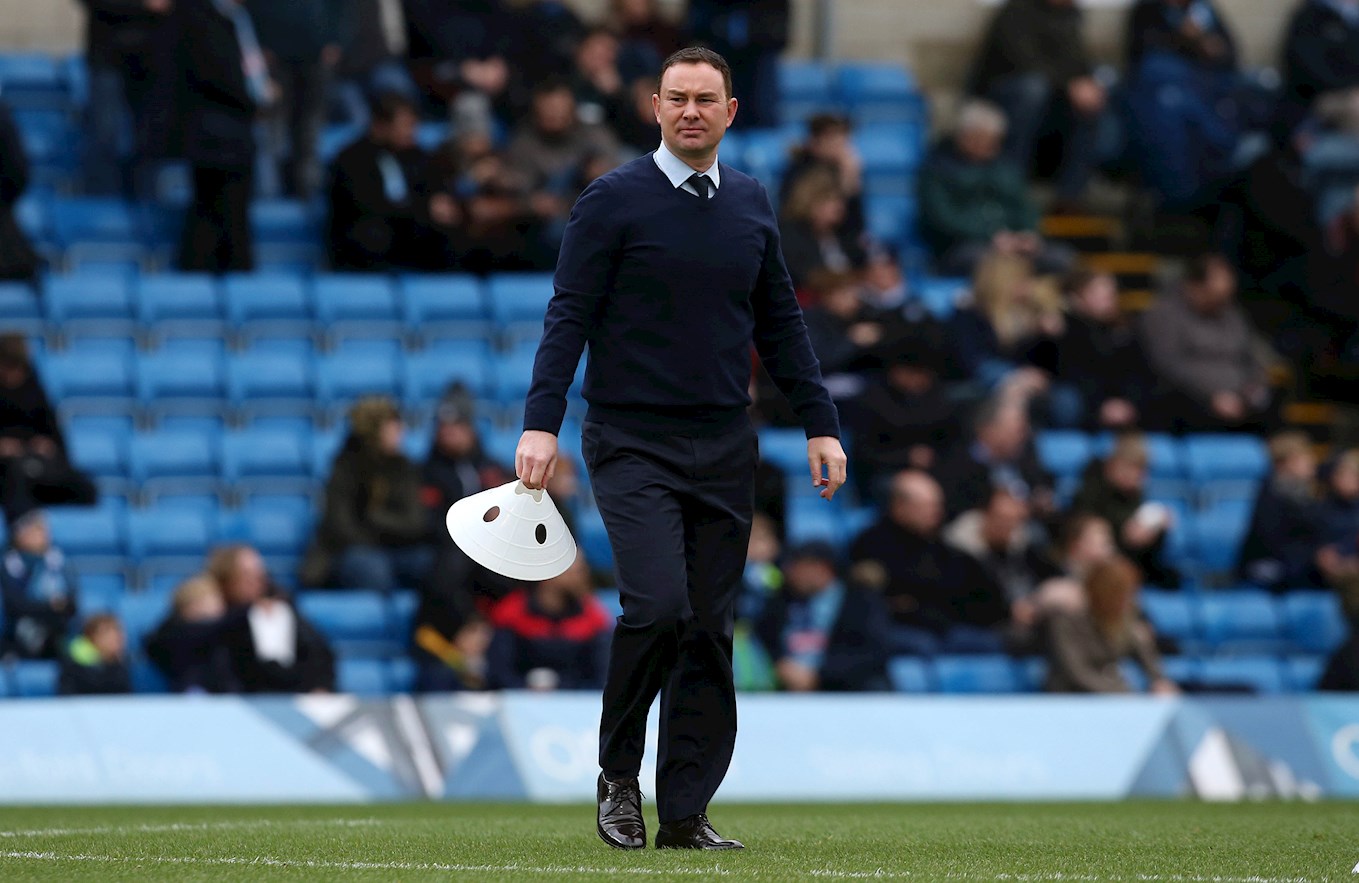 A Game to Forget

DEREK Adams refused to criticise his players after the Pilgrims suffered their first Sky Bet League One defeat for five matches when they went down 1-0 at Wycombe Wanderers.

Argyle defender Yann Songo’o’s headed own goal after 24 minutes gave the home side all three points from a game in which Derek felt Wycombe employed questionable tactics to protect their lead.

“It was a difficult afternoon for us,” he said. “We gave Wycombe the only goal of the game with an own goal when a corner kick flicked off one of our players’ head into the goal.

“It allowed them to frustrate us for most of the afternoon. They time-wasted for a majority of it and it became extremely frustrating, not only for us, but for all the supporters.

“They have gained a victory where they have been able to get an own goal and then stop play.

“I will not take away anything from my players. My players fought but were frustrated the whole afternoon by time-wasting: if that’s the beauty of football, then someone will have to sit me down and tell me that’s how football should be played.

“That’s not the way that the Beautiful Game should be played. It’s not the first time, it won’t be the last time, that happens.

“It was stop-start. It wasn’t a very good spectacle for any football supporter to come and watch.

“We tried. The players gave their all to try to get the draw or the win, but we have come unstuck with an own goal.

“We didn’t help ourselves because we probably didn’t pass the ball as well as we could do but we were frustrated for most of the afternoon.

“We didn’t play as well as we have done in previous games but there were instances where we weren’t allowed, and I think that’s a bigger reason than us not being at it.”