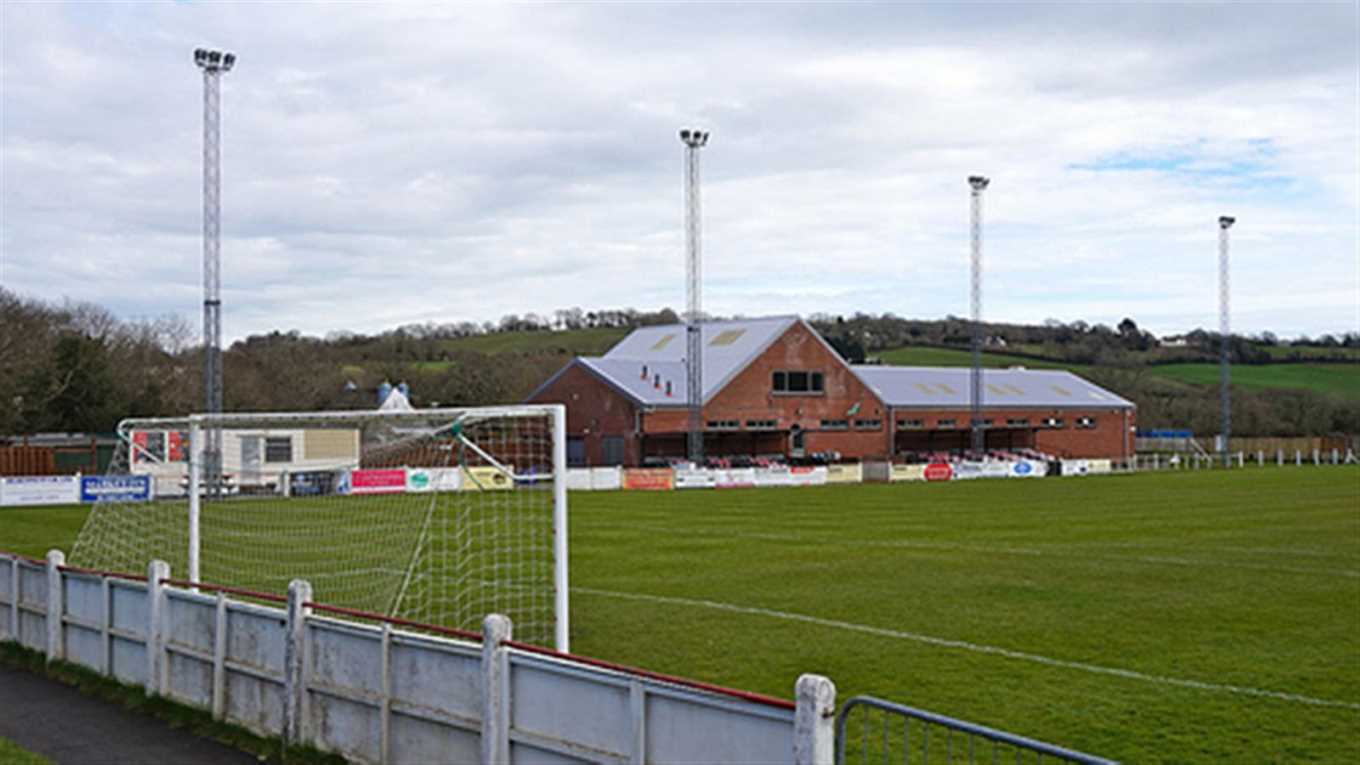 IT is becoming a frustratingly familiar tale for Argyle in the EFL Youth Alliance, as the Pilgrims were again narrowly beaten by Portsmouth at Langsford Park on Wednesday afternoon.

Despite a promising start, Argyle conceded two quick goals before half-time and a third immediately after the interval to leave themselves a mammoth task to get back in the game, a task they very nearly fulfilled.

Argyle opened the game with a couple of corners and a positive run from Rhys Shirley ended with a foul, but the free-kick from Randall was steered over the bar. A cross from Joe Seery picked out Jude Boyd in the box but Pompey cleared after a scramble.

The visitors then struck on 41 and 44 minutes in a killer double-blow for the Pilgrims, although Randall did come close to pulling one back with a deflected free-kick in a frantic end to the first period.

It was 3-0 on 54 minutes and Argyle had to show great character in fighting back from a very difficult position. Klaidi Lolos surged forward on the hour and supplied the pass for Rio Garside to score. This was swiftly followed by a goal from Randall.

Argyle were right back in the game and even more so when Portsmouth were reduced to ten men for two bookable offences. The Pilgrims piled on the pressure in search of an equaliser, with Garside denied by a fine save.

Pompey held firm, however, and were helped in the dying minutes when Lolos was also dismissed for a second yellow card.