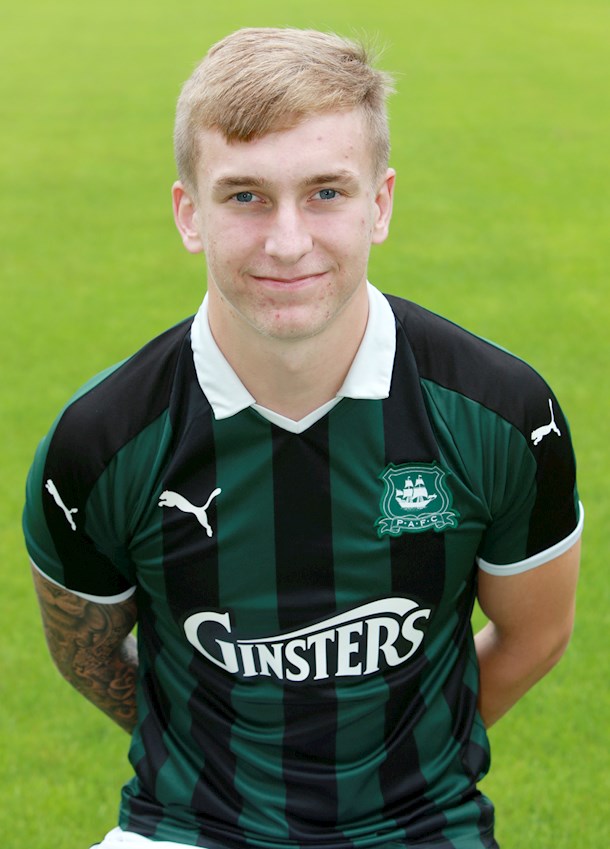 ALEX Battle has joined Truro City in the National League South on a loan deal that will last through to the end of the season.

After graduating through the Home Park Academy, Battle was given a professional contract with the Pilgrims and has been a leading light in Argyle’s push at the top of the Carlsberg South-West Peninsula League this season.

Battle is now the third Pilgrim on loan at Truro City, joining Jordan Bentley and Dan Rooney, who initially joined the White Tigers on loan in October and this arrangement has also been extended to the end of the season.