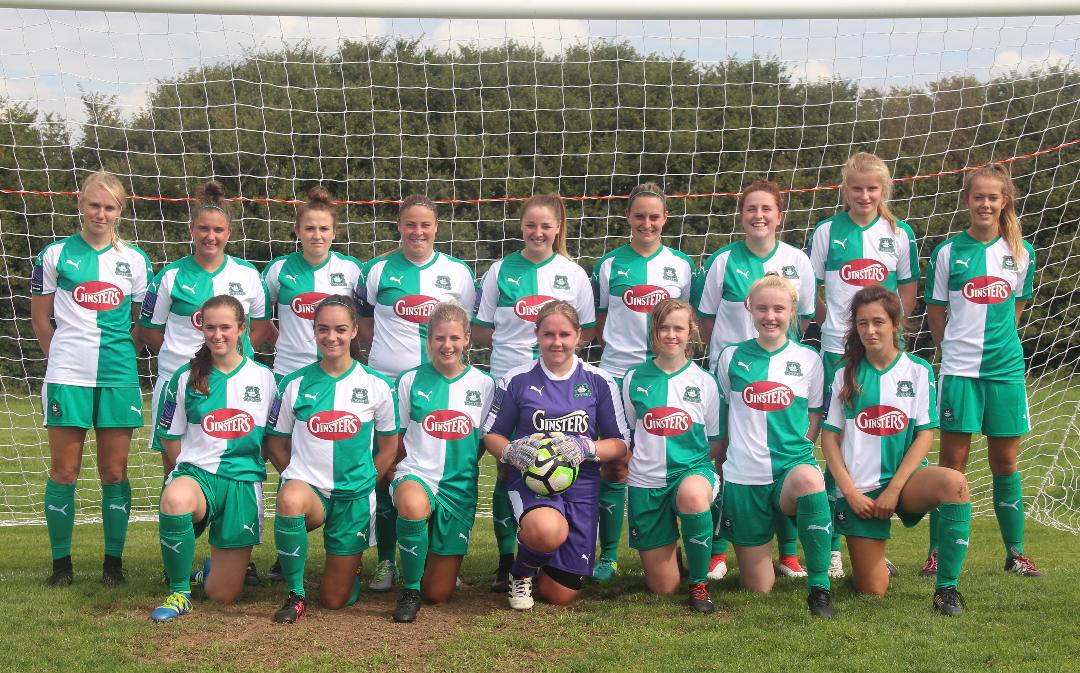 ARGYLE Ladies’ FA Women’s National League Southern Premier Division match at home to Gillingham was called off on Saturday due to a waterlogged pitch to save the Gills making the long journey from Kent.

The Pilgrims can now focus on a trip to in-form Cardiff City this weekend. The Bluebirds have won six of their seven last league and cup matches, but the positive from no fixture on Sunday was the extra recovery time for a number of Argyle players nursing niggling injuries.

The weather also forced the postponement of the trip to Feniton for Argyle’s development squad in the FA Women’s South-West League Western Division.

However, there was some good news for Argyle, as they are back in the driving seat for the race for the title after a Sam Metters hat-trick helped Plympton beat second-placed Bideford 3-2. If the Pilgrims win their final three games, they win the league.