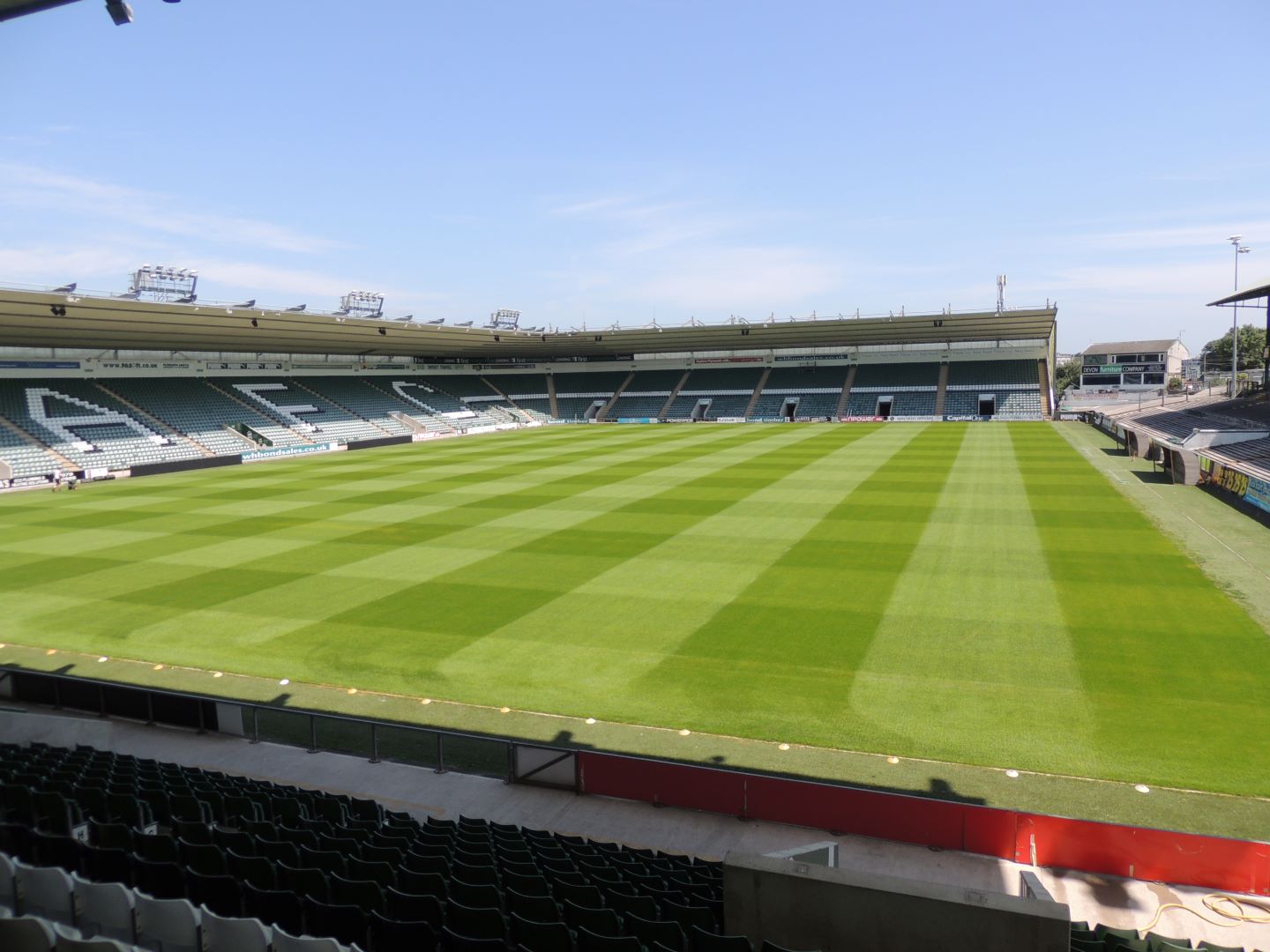 Cheltenham in the Central League

ARGYLE return to action in the Central League when Cheltenham Town visit Home Park on Tuesday and momentum is the major objective for first-team coach Kevin Nancekivell.

After excellent victories over Oxford and Southend in Sky Bet League One, it has been a positive start to 2019 and the feelgood factor is something to embrace and harness as we build up to the crucial weekend visit of Coventry City.

Argyle current sit top of the Southern Division of the Central League, after three wins and a draw from the opening four games, and the competition is a perfect platform for those on the fringes of the first-team squad to make an impact.

“The message will be the same as previous games; we’re aiming to win the game and get some valuable minutes into the players,” said Nance. “The team will be a mixture of development boys and first-team players in need of minutes.

“Every reserve-team fixture game, for those out on the pitch, is about staking a claim to get involved the first-team. The game with Cheltenham provides that opportunity.

“We’ve had two good wins [in Sky Bet League One] and we want that winning feeling to continue in every level that we play. It’s important to build momentum all the way through the club and we’ve got that with the wins over Oxford and Southend.”

Entrance is through turnstile 11 in the Lyndhurst Stand and unreserved seating in central blocks of the Lyndhurst.