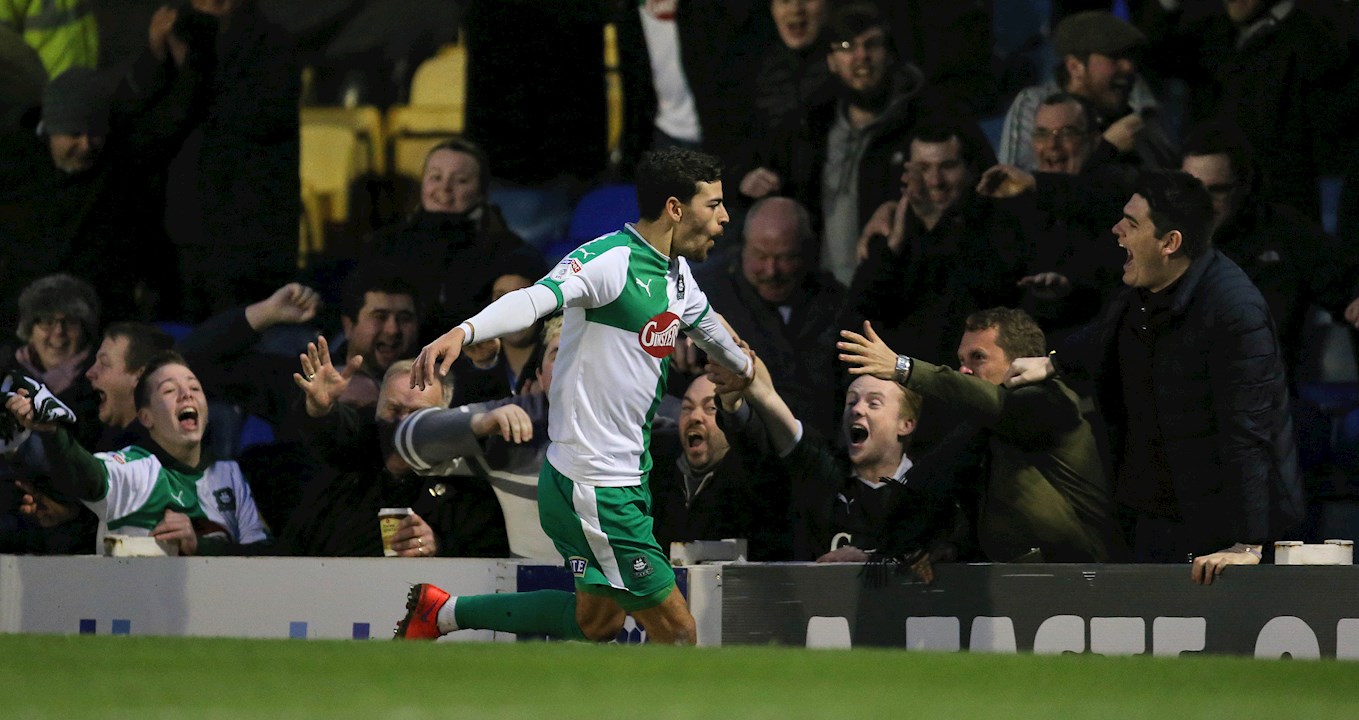 ARGYLE’S three-game unbeaten run has lifted spirits, but not lifted them out of the Sky Bet League One relegation zone.

However, somewhat incredibly, Saturday’s 3-2 victory at Southend, on the back of a 3-0 home triumph against Oxford and a 1-1 draw at Carabao Cup semi-finalists Burton, moved them within eight points of a top-ten place in an increasingly tight bottom half of the division.

The upturn in form and results has given everyone at Home Park fresh belief that there is much still to be gained from this season. However, it is confidence, rather than overconfidence.

“We are not going to get carried away,” said manager Derek Adams. “There are too many people in this world who want to pull you down as quickly as possible.

“We’ll enjoy the victory. We’re going home with three points, which is vital in this league. The gap is closing all over the league; we’ve enabled that by having a really good performance.

“The way the league is, there are only a few top teams; everybody else is more than capable of beating each other. I don’t see too many teams who have played against us this year being outstanding.

“It’s not like there is a Blackburn or a Wigan last year. I thought they were by far the better teams.”