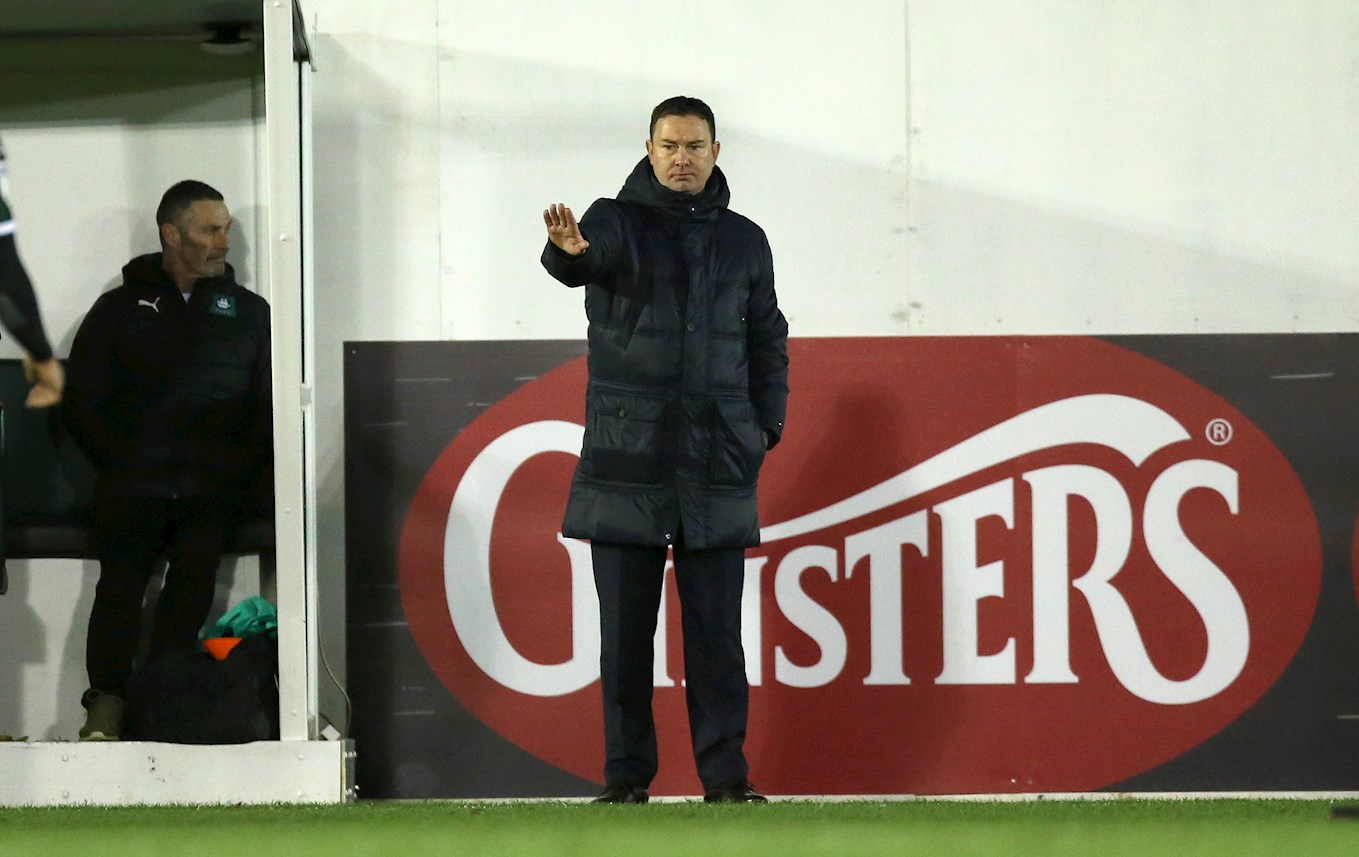 ARGYLE manager Derek Adams will not indulge in any guess-work involving potentials ins and outs through the month of speculation that is a January Transfer Window.

Hibernian defender Efe Ambrose has been one of many names linked with the Pilgrims and the rumour mill is spinning as fast as ever, but Derek is happy to focus on the football.

“I don’t talk about speculation because, if I had to do that, I’d be speaking quite a bit,” said Derek.

“I’m not sure where all the information comes from because he turned down a three year-deal and X amount of money at Hibernian.”

Former Argyle striker Joe Mason is another who has been mentioned as a potential recruit after a quiet loan spell at Portsmouth from parent-club Wolves but finances would be a major stumbling block in a return to Home Park.

“We have spoken to Wolves in the past about him, before he went to Portsmouth,” said Derek. “Financially, it was difficult at that moment in time, he hasn’t played at all for Portsmouth, so we do monitor the situation.

“He does have other options which he has to look to, at that stage in his career. It’s a no from the point of view that, financially, it’s not doable.

“We have a number of offers on the table for players. The ones that we’d like to move on, know that. There are players we’d like to stay at the football club and keep them here. If we want to take in players before players go out, there is flexibility in the budget to do that.“