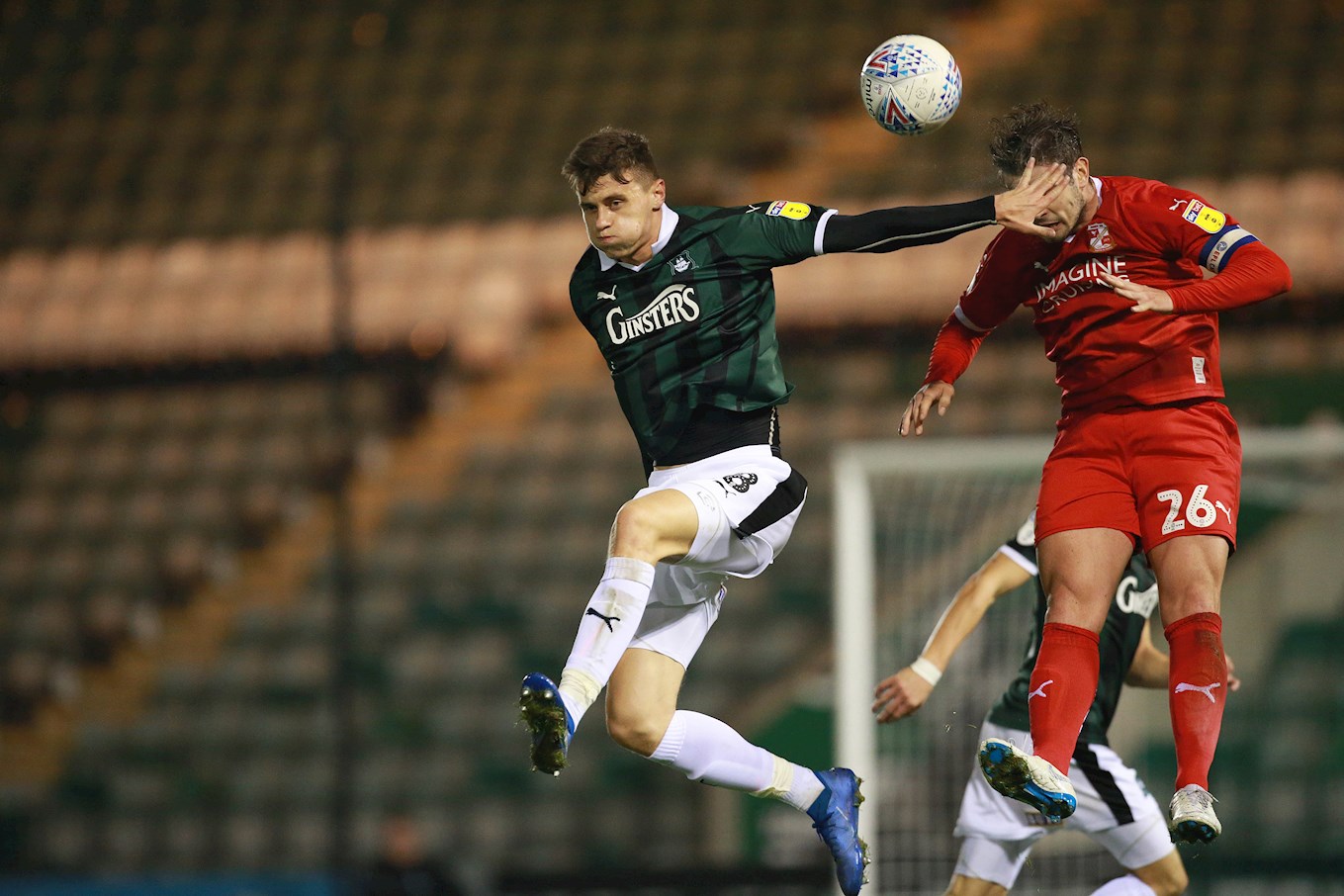 The 6ft 3in forward moves to the Lamex Stadium on loan until the end of the season, looking to get some needed game-time with the Sky Bet League Two Hertfordshire side.

Liverpool-born Calum signed for the Pilgrims last summer, after being released by Everton, but has been unable to force his way past Freddie Ladapo and Ryan Taylor into the first-team squad.

A regular scorer for the reserves in the Central and Peninsula Leagues, Calum has featured only twice for the first team, as a substitute in Checkatrade Trophy ties at home to Swindon and at Newport County.

Before signing for the Pilgrims, Calum had loan spells at Chester, Stockport and Grimsby, and he joins Stevenage with Boro handily placed in ninth place in League Two, three points outside the play-off places.