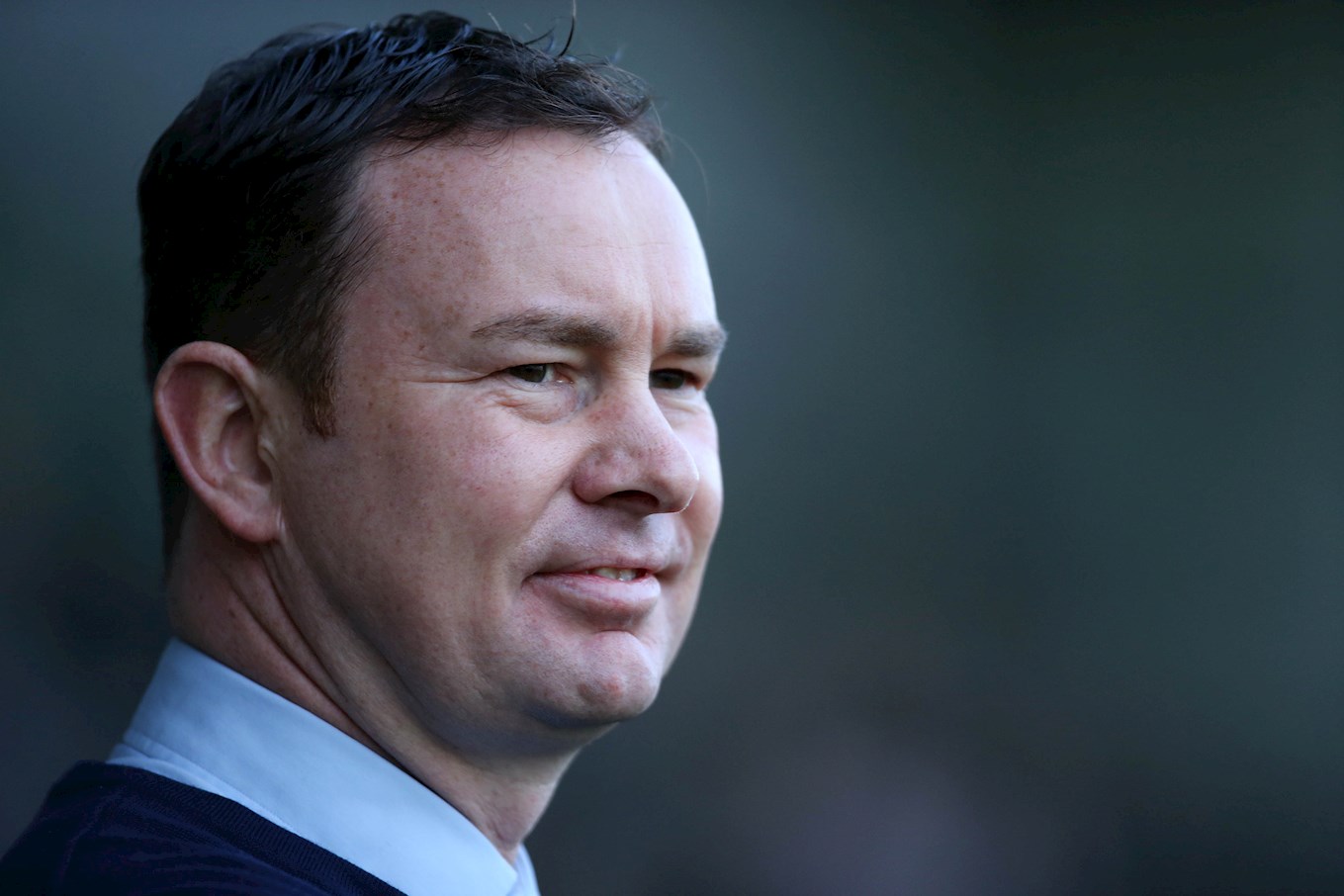 IT has been a theme of the season but Argyle manager Derek Adams believes his side have played better than the Sky Bet League One table would suggest at present.

Derek feels there isn’t much difference between Argyle and any other side in the league, and hopes, with some new additions, our league position will steadily improve, starting with the trip to Southend United on Saturday.

Oscar Threlkeld was the first signing this month and Derek says he has integrated well into his squad, as he was previously at the club, helping Argyle win promotion to League One in 2017.

“It’s easy for us from the point of view that he’s been here a number of times before,” said Derek. “I signed him on loan, then we signed him permanently and it has allowed him the opportunity to come back and try and get some game time.

“He has been away in Belgium, seeing what its like there, and he’s here until the end of the season to try and get himself back into the first team.”

In terms of future transfer dealings, players may have to move on if there are to be further additions to the ranks, but Ozzie will play in the middle of the park, as there is sufficient cover at the back.

“It will be like that [one in one out],” said Derek. “Harry Burgoyne and Stuart O’Keefe have moved out and they were two that were on loan. Gregg Wylde has moved out and Oscar Threlkeld has come in, so we have an opportunity to take in other players because of the wages that we have saved.

“We are taking him [Oscar] in as a midfield player because we need to have a wee bit more defensive cover in that area. Jamie Ness and Conor Grant are injured at this moment in time, so we are short and that’s where we see him playing.

“We have played him a good number of times in midfield. We have two very good right-backs in Joe Riley and Tafari Moore, and we have got [Ashley] Smith-Brown, who is playing right-back at this moment in time and he has been excellent.“