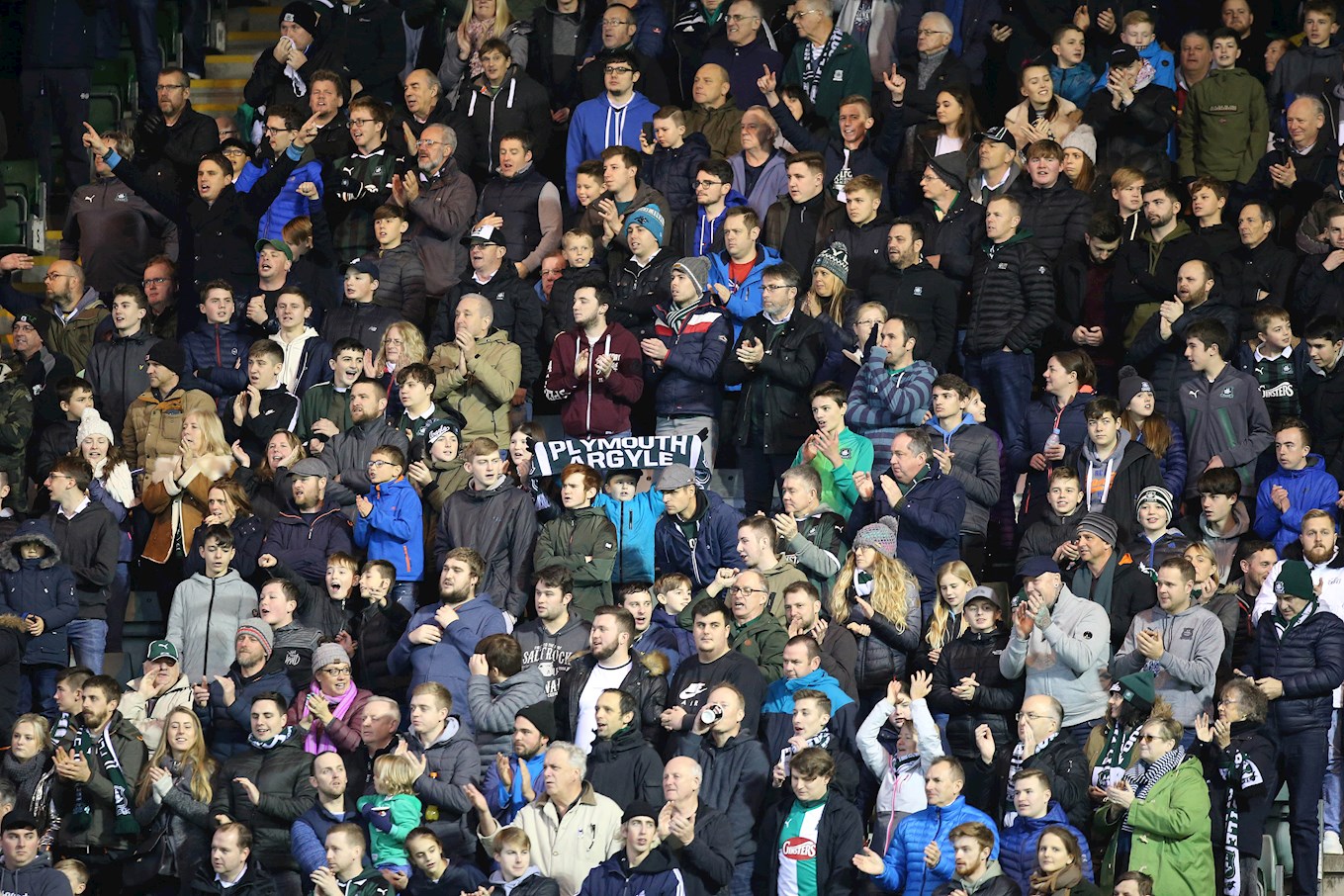 THE New Year will see the first meeting of an exciting new initiative for the Green Army – the Argyle Fans’ Assembly.

Chief Executive Michael Dunford has received an excellent response from supporters to the creation of the Assembly, which will hold its inaugural meeting early in the year.

The Assembly will represent, share and discuss the views of supporters from the broad-church of Pilgrims’ supporters.

Nine supporter groups have accepted an invitation to be represented at the Assembly, which will aim to meet four times a season.

We are still seeking nominations from individual fans to represent the interests of season-ticket holders in each of four areas of Home Park – the Devonport end, the Lyndhurst Road side, the Barn Park end and Family Zone – as well from regular away attendees; and supporters under the age of 18.

This is your chance to play a part in moulding the future of your club, so please seriously consider allowing your name to go forward.