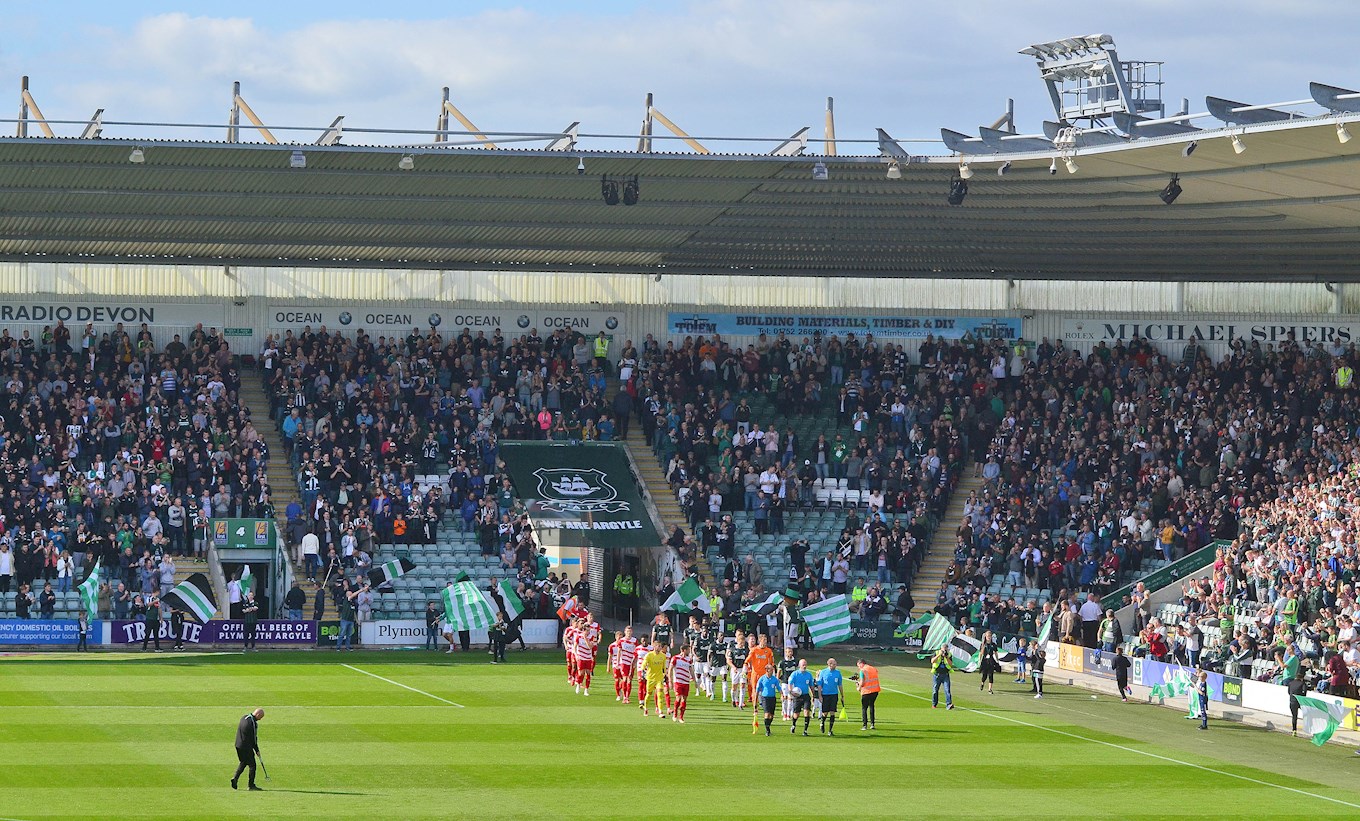 WE are asking the Green Army to elect representatives for the inaugural sitting of the new Fans’ Assembly.

The Fans’ Assembly is a new initiative chaired by chief executive Michael Dunford to bring together the vast network of Argyle fans for quarterly meetings to enhance the relationship between the club and its supporters.

Many supporters’ groups have already committed to joining the Assembly, but the club is also seeking to elect representatives from different sections of the match-day support.

We put the call for nominations out a few weeks ago and, in areas where more than one candidate has put themselves forward, we are holding a poll to select the representative for each section of the Pilgrims’ support.

We need a representative from supporters who sit in the Devonport End and from fans whose natural habitat is the Lyndhurst Road side.

You can read the full list of nominations below. If you would like to have your say and express your backing for a candidate for the Fans’ Assembly from those listed, please email argyle@pafc.co.uk by 5pm this Friday, February 1. 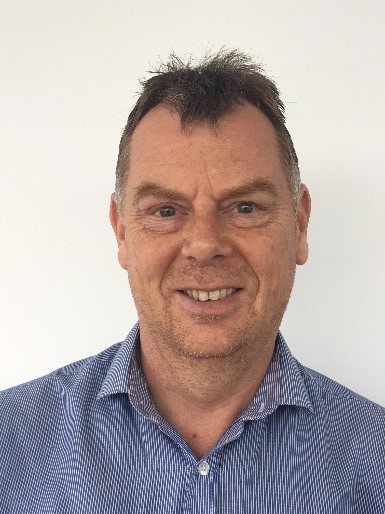 Mark Smith (above)
“For the last twenty years have been a season ticket holder and a 125 founder member member, within the Devonport End and follow the Greensaway from home on a regular basis.

"I would like to represent the area of supporters around me with the view and interest of surrounding supporters offering constructive and informative feedback to the Board and its representatives.

"I have worked locally within the medical profession and been involved in management and director meetings on a regular basis, enabling me to discuss to discuss issues and functionality of my daily routines.” 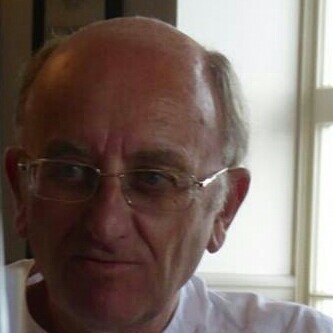 Peter Dixon (above)
“I have been an ardent Argyle fan since my first game in 1958. My wife and I are season ticket holders. I also attend most away games, often as a coach steward. I get involved in social media and the Herald debates and try to counter the more extreme views by giving a balanced considered view.

"My background in Project Management, Quality Assurance audits and five years in HR management required considerable observational and communication skills. Listening was important. If I am chosen, I will seek the views of others before attending any meetings.

"Continuous improvement is essential in any organisation so I can be relied upon to seek such improvement.” 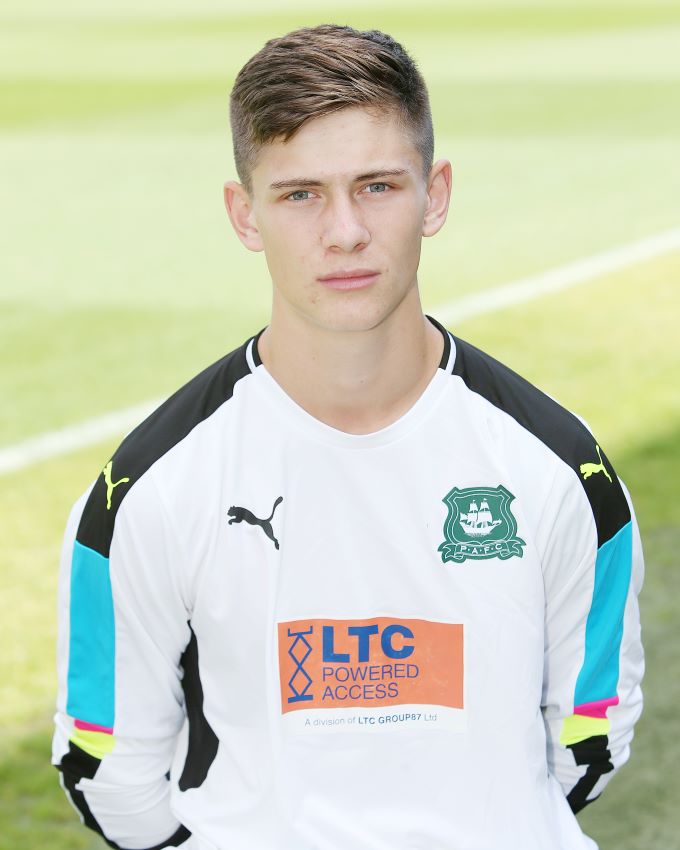 Michael Cooper (above)
“I am 54 year-old season-ticket holder who has followed Argyle home and away for over 40 years. I recently retired from the police after 30 years service during which I managed many high-profile investigations and was involved in the policing of the ground, including the writing of the strategy into the investigation of criminal and civil football related offences.

"During many of these investigations, I conducted live media interviews with Sky, BBC and ITV and so am familiar with public speaking. Prior to joining the police I completed my degree dissertation on the 'Economics of the Football Industry and why was the industry failing'.

"This was obviously prior to the formation of the Premier League and the introduction of live games. I am a member of the Senior Greens and the Big Green Lottery and previously raised nearly £3000 for Argyle in the Community participating in the Pedal for Medal events.” 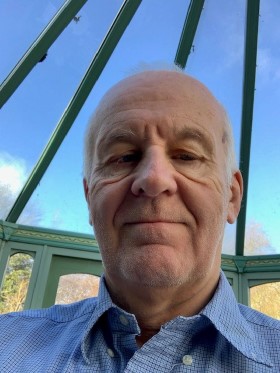 Ivor Ough (above)
"I was born in Plymouth but now live near Launceston. I attended my first match at Home Park in 1964 and have been a fan ever since. I have been a season ticket holder in the Lyndhurst Stand for over 15 years. I am a member of the Senior Greens and regularly attend matches both home and away.

"I am now retired after a successful career as an Accountant and Finance Director working for a variety of large companies. During this time, I gained lots of experience in both Finance and General Management. I am used to working as part of a team and enjoy representing the wishes and desires of all stakeholders.

"I am pleased that Argyle are now trying to engage with their fanbase and would like to play a part in this and help the club progress."