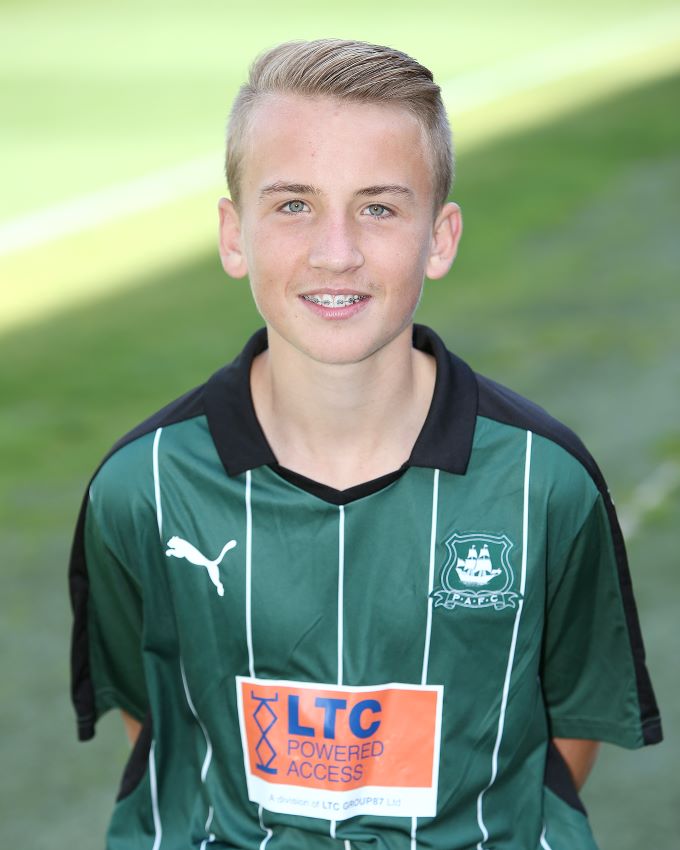 ARGYLE ended their winless run in the EFL Youth Alliance with this comfortable victory at The New Lawn, thanks to a brace of braces from Rio Garside and Klaidi Lolos, plus one for the fit-again Adam Randall.

Argyle took an 18th minute lead, when Lolos regained possession to find midfielder Tom Purrington, who promptly played in Garside for a clinical one-on-one finish. The game was end-to-end and Purrington was unlucky to see his shot pushed on to the crossbar before his side increased their lead on 44 minutes.

Argyle were awarded a free-kick on the edge of the area and Randall, playing his first game since breaking a bone in his foot, curled his effort over the wall and into the top right-hand corner of the home goal.

The Pilgrims started the second half brightly, adding a third goal after just three minutes when Garside sent Jude Boyd into the box. Boyd was brought down, giving Garside the opportunity to convert from 12 yards.

Purrington then headed a good cross from Boyd wide before a rare breakaway saw the home side pull a goal back on 51 minutes. Argyle stepped up a gear and the impressive Garside played in Aaron Goulty, who saw his shot parried for Lolos to snap up the rebound.

It was Lolos who completed the scoring when he beat the home 'keeper to Randall's long ball to head over the stranded custodian from just inside the box.

Forest Green had a great chance to snatch a consolation on 80 minutes but Argyle goalkeeper Tyler Coombes saved a penalty with his feet before somehow diverting the follow-up effort on to his crossbar.