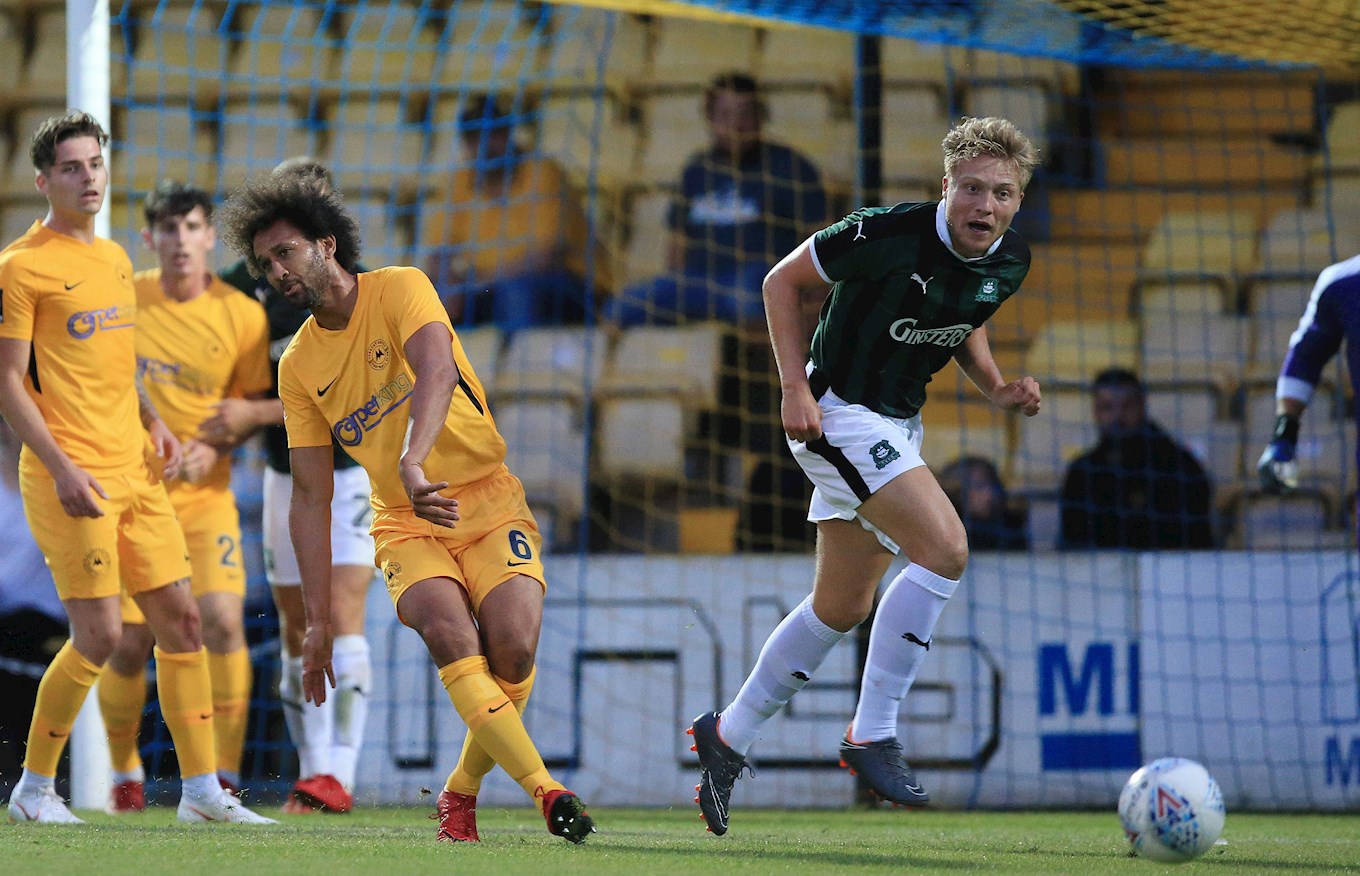 Grants Slashed By a Third

PETER Grant has left Home Park after reaching an agreement with the club to terminate his contract with immediate effect.

The Scottish centre-back signed for the Pilgrims on a one-year deal after leaving Falkirk in the summer and made his debut for Argyle in the 2-1 Sky Bet League One defeat to Charlton at The Valley.

His last competitive appearance for the Greens came in a 2-0 loss at Newport County in the Checkatrade Trophy on November 13. Since then, regular opportunities have been difficult to come by for ‘Granty’, who made nine first-team appearances in total.

In joining his namesakes Joel and Conor at Home Park in pre-season, Peter became the third player named Grant in the Argyle squad. While injuries and squad selection limited their playing time together, there was one particular game, the 3-0 home defeat to Swindon Town in the Checkatrade Trophy, where all three made the starting 11 - causing havoc for match-day commentators in the process.

The club would like to place on record our thanks to Peter for his efforts while representing Argyle and wish him all the best for the future.