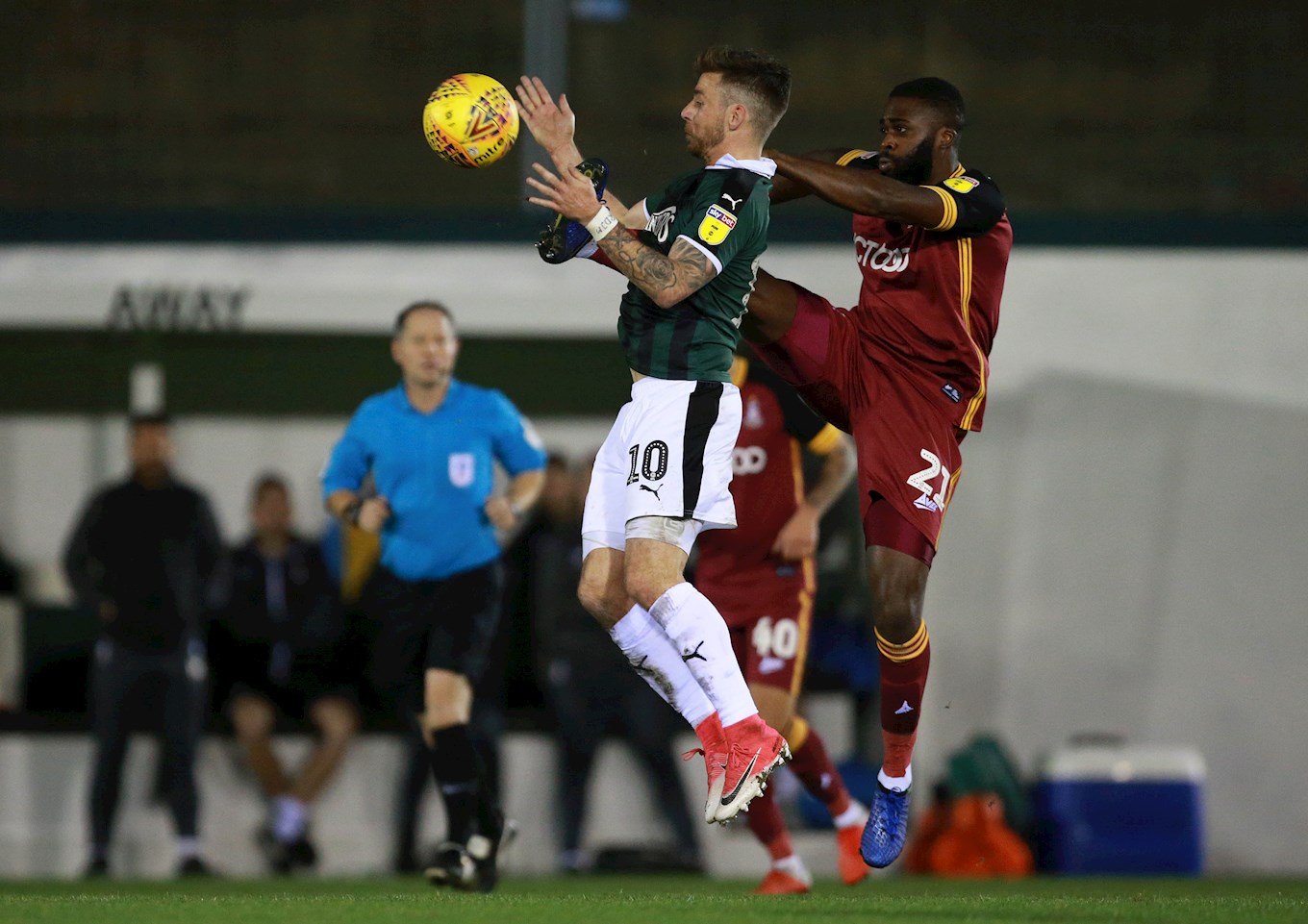 King of the Assist

GRAHAM Carey’s pair of assists on Tuesday night against Walsall epitomises just how important he is to the team, according to Argyle manager Derek Adams.

The Irishman’s twin free-kicks in the 2-1 Sky Bet League One victory over the Saddlers brings him to 10 assists for the campaign, an exceptional haul at this stage of the season.

The ability to create chances is such a vital asset for a team building in confidence after four straight league wins in 2019, as we head into the weekend test at Wycombe Wanderers.

“When you’ve got someone like Graham in the team, you’re always going to have a chance,” said Derek. “It was a very tight affair in the middle of the pitch but the two balls in from Graham Carey were excellent. In any game, when chances become few and far between, it’s important that you have good delivery.”

Carey’s influence on his teammates remains significant, and the Argyle gaffer believes it’s only a matter of time before he gets the goals he deserves, too.

“Graham Carey will score goals,” said Derek. “He’s had a lot of opportunities but been unlucky, either by good goalkeeping or blocked shots. He hasn’t got as many goals [compared with previous seasons], but I think he’s got ten assists this season, so that is something you need in your team. Other players can score the goals, but Graham is still contributing a huge amount to the team by giving us assists.”

The Irishman, affectionately known around the club as ‘G’, has finished the last two seasons as Argyle’s leading goal-scorer, and has won the club’s Player of the Year award in two of the past three campaigns. Derek, though, feels that Carey’s contribution need not be measured by goals alone.

“It would be better for Graham [to get a goal], but to have ten assists with 17 games to go, I don’t think there’ll be many players in the league, if any, who have got more assists than him.”