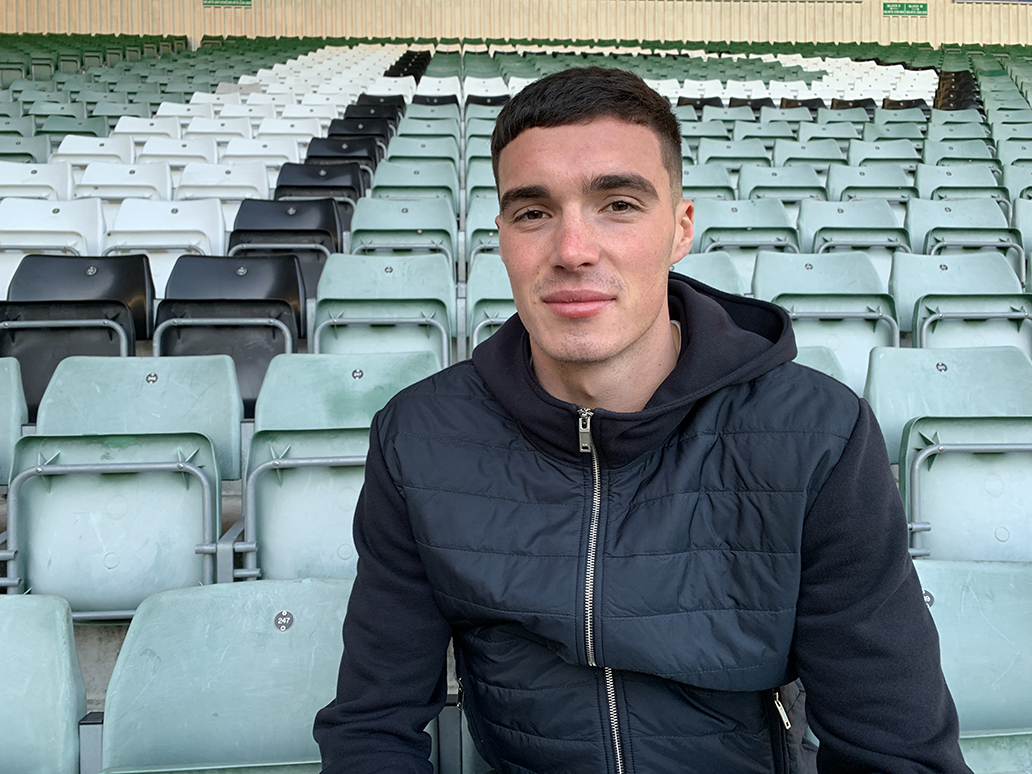 WHEN defender Lloyd Jones pulls on a Plymouth Argyle first-team shirt, a 13-year wait to make a senior appearance for his home-town club will be fulfilled.

Originally signed to Argyle’s youth academy as a ten-year-old, Lloyd was destined for a pro career from a young age, captaining a Milk Cup squad in 2010 that contained, among others, Sam Gallagher, Christian Walton, Ben Purrington, Tyler Harvey, Louis Rooney and River Allen.

He was prised away from Home Park to sign for Premier League giants Liverpool in 2011 for a six-figure fee, a handy sum given that the Pilgrims were in administration.

The Devonian defender impressed in the Academy at Anfield and eventually signed his first professional contract with the Merseysiders in 2013.

Jones originally represented Wales at Under-17 level, netting one goal in 11 appearances, before being promoted to the Under-19 setup in Cardiff. After rejecting a call-up to the Welsh Under-21 side, he switched allegiance to England in late 2013 and has since represented the Three Lions at Under-19 and Under-20 level.

In the same season that he broke into the England Under-20 set-up, Jones impressed his club enough to become the Reds’ reserve team captain towards the end of the 2014 campaign. 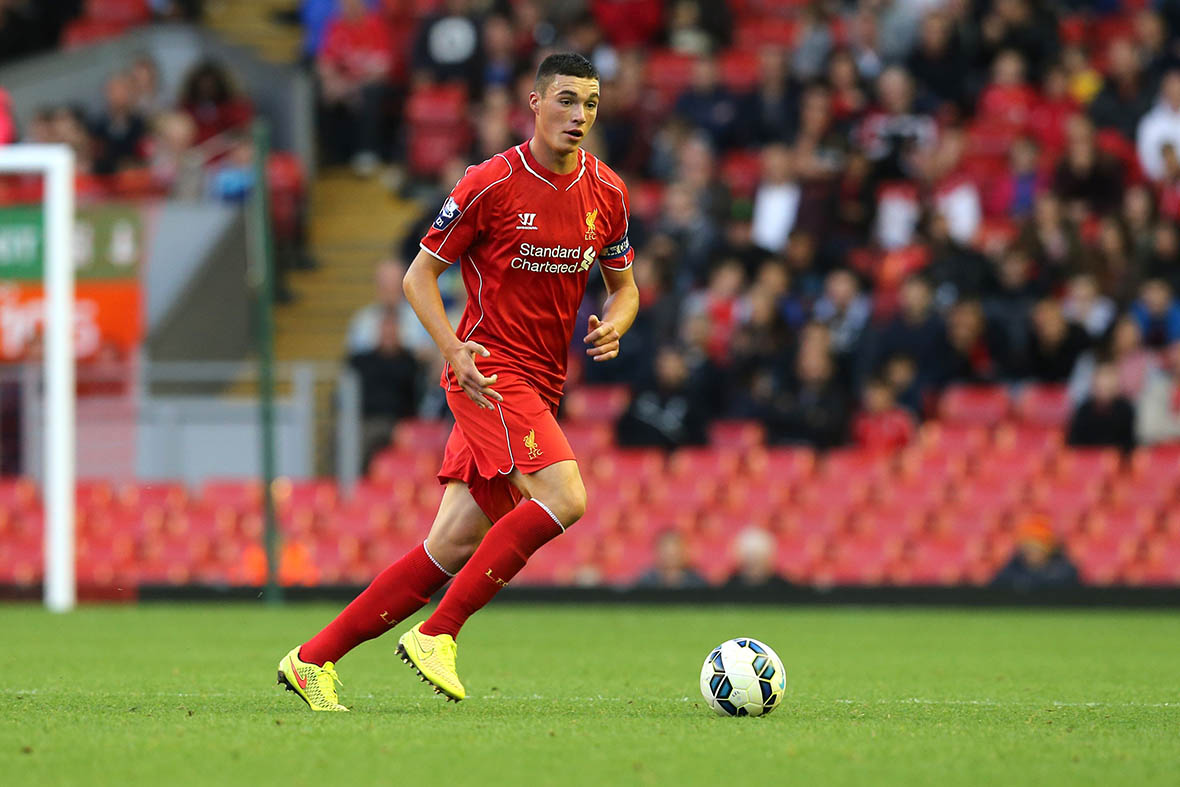 After maintaining his role as skipper the following season, Lloyd was ready to break into competitive league action. Loan spells at League Two Cheltenham and Accrington enhanced his development, before he progressed into League One with loans to Blackpool and then Swindon, where a knee injury temporarily halted the centre-back’s impressive progress.

On deadline day in January 2018, Lloyd made a permanent switch from Liverpool to Luton for an undisclosed fee, becoming part of the Hatters’ side that won promotion into League One a few months later.