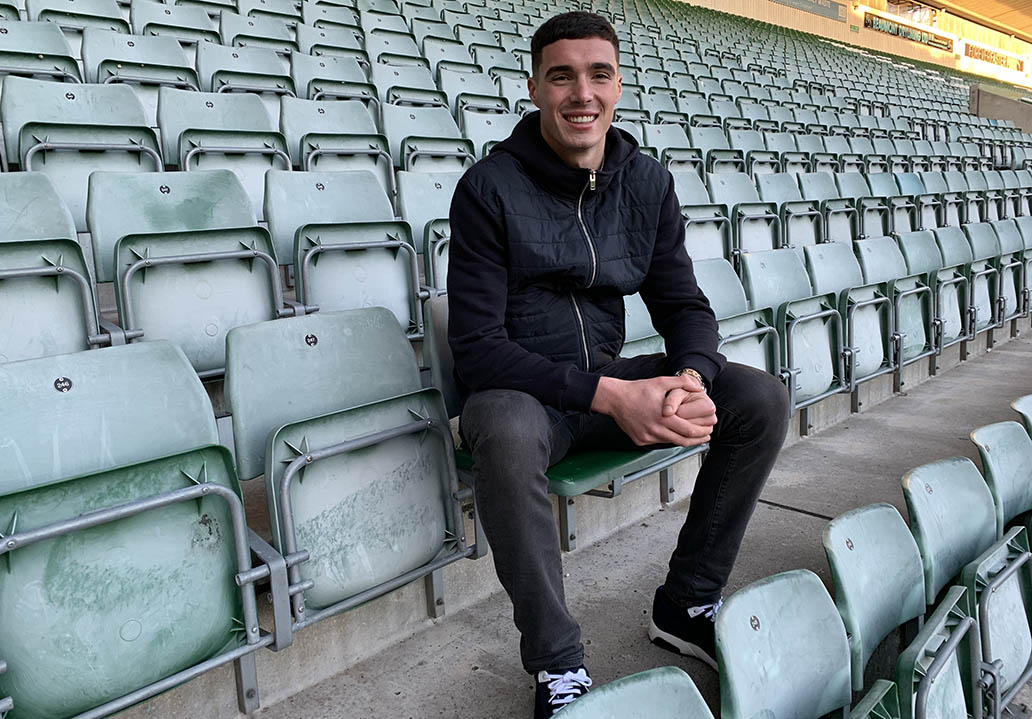 ARGYLE have made their second signing of the January transfer-window, bringing defender Lloyd Jones back to Home Park eight years after he left his home town.

Centre-back Lloyd, 23, joins the Pilgrims from Argyle’s fellow Sky Bet League One side Luton Town on loan until the end of the season.

The Plymothian Argyle Academy product signed for the Hatters a year ago after seven years at Liverpool, for who he left Home Park as a 15-year-old in 2011.

He captained Liverpool’s Under-23 side without breaking through into the Reds’ first team and has represented both Wales and England at youth levels up to Under-20s as well as enjoying loan spells in Sky Bet Leagues One and Two with Swindon Town, Blackpool, Accrington Stanley and Cheltenham Town.

Lloyd has been assigned the No.20 squad number while he is at Home Park. 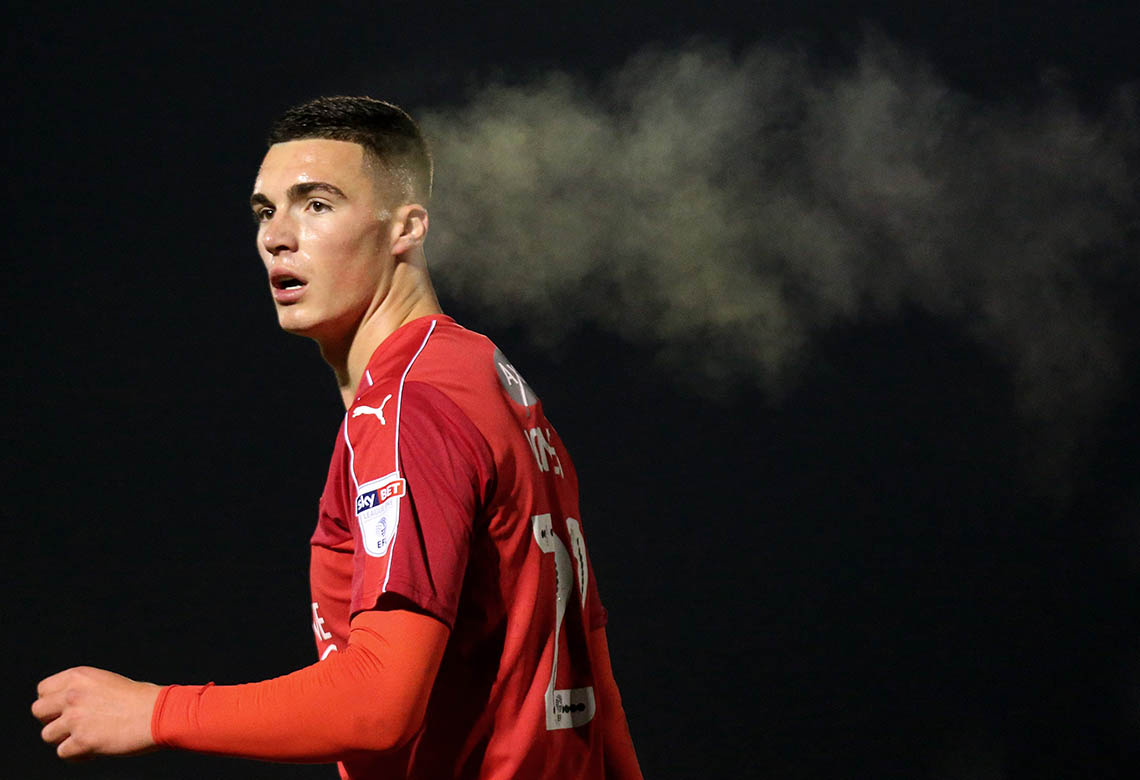