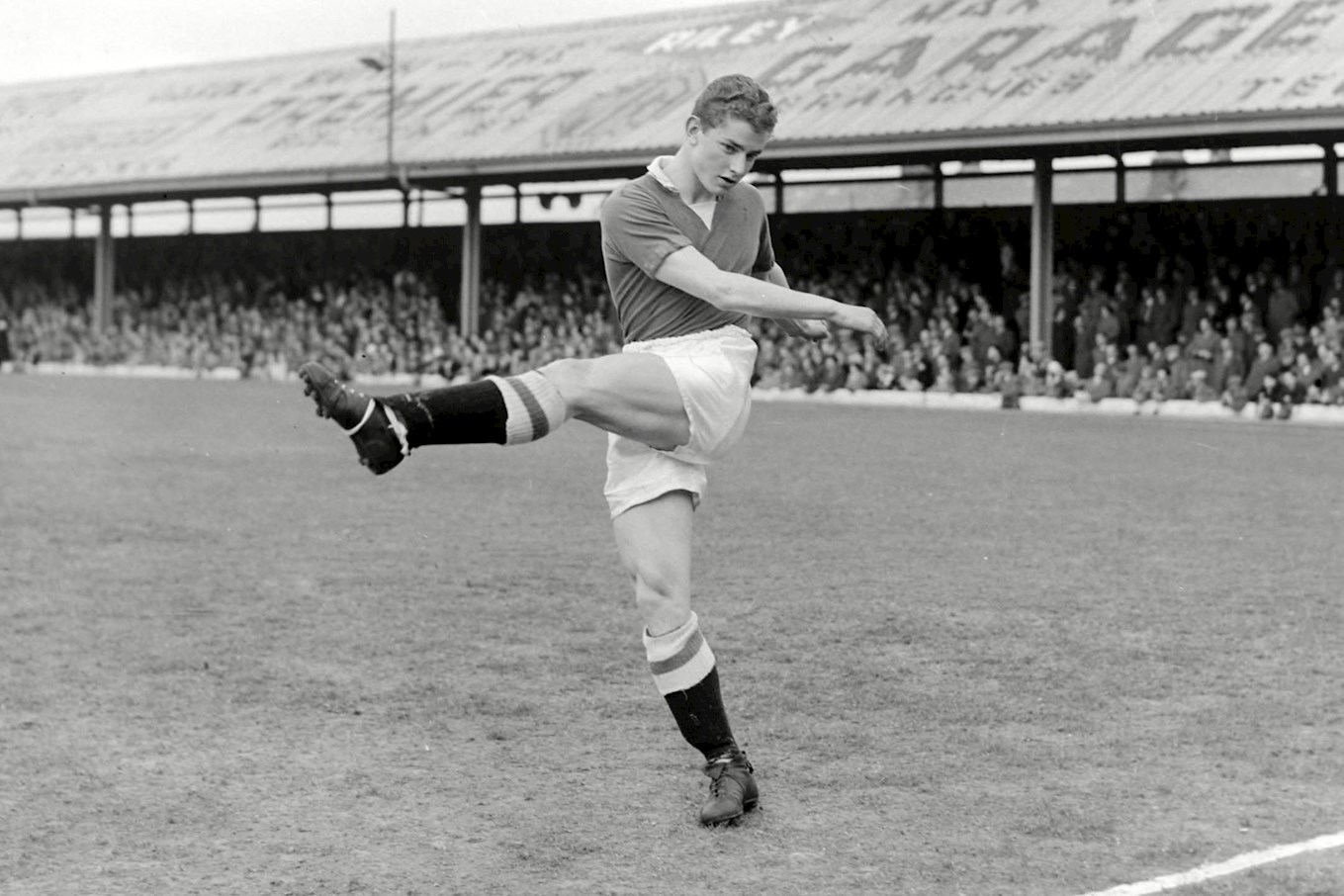 IT is with great sadness that we have learned of the passing of former Pilgrim Mike Harrison, who has died aged 78.

Harrison started his career at Chelsea, progressing through the ranks at Stamford Bridge before a switch to Blackburn Rovers, where, over the next five years, he scored 40 goals in 160 appearances for the Ewood Park club.

Mike joined the Pilgrims from Rovers in 1967. During his one season at Home Park, the winger represented Argyle 15 times, scoring three goals. He left Argyle to play for Luton Town and Dover Town before retiring from football.

Our thoughts are with his family and friends at this time.