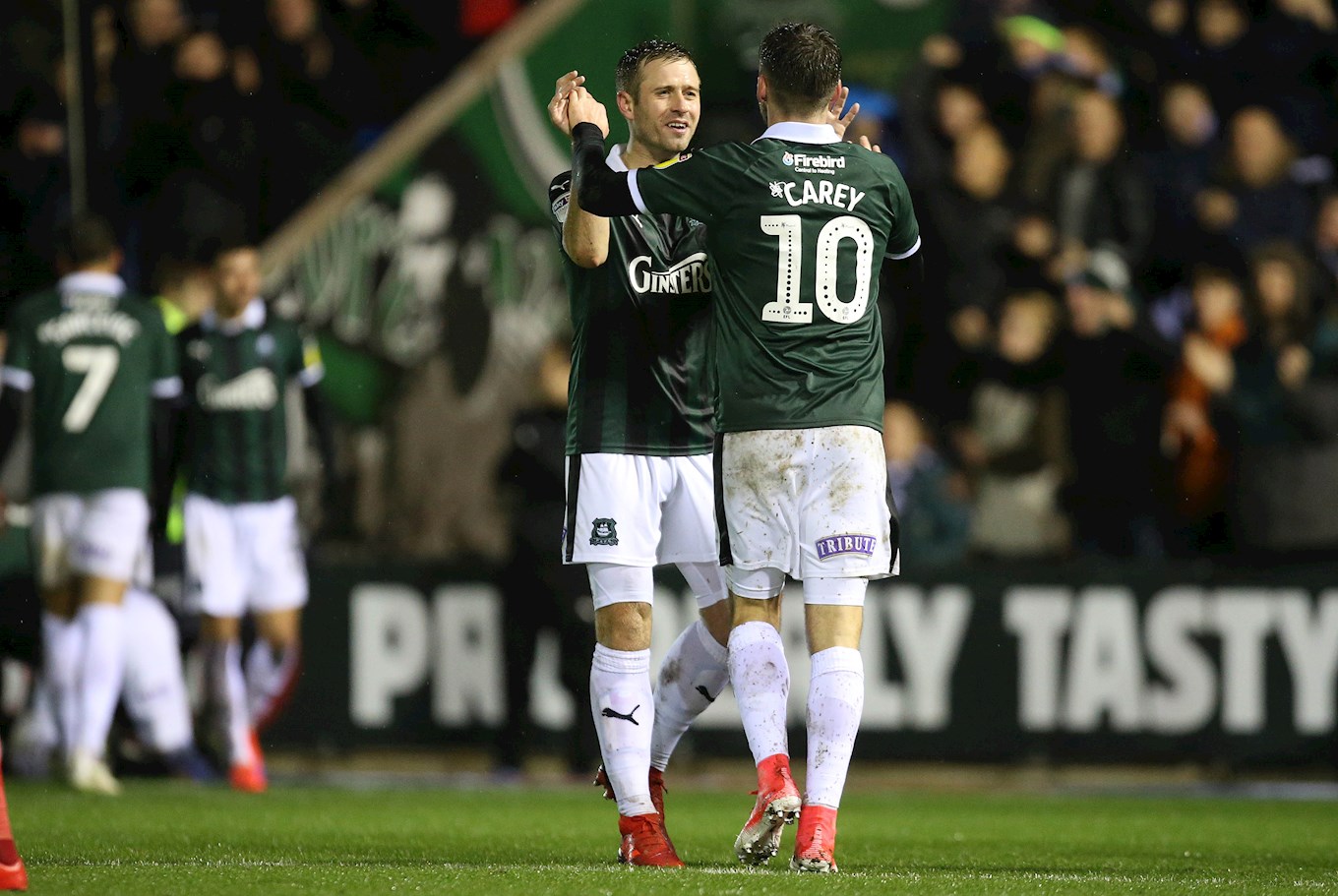 IT has been something of a revival for Plymouth Argyle at the beginning of the 2019. Going into the second half of the season, we were in the relegation zone, heading for a dogfight come the end of the season. What a difference a month makes.

Not only have Argyle won four out of the last four and have a 100% record so far in 2019, it is the first time that they have achieved the feat this season, but what has manager Derek Adams done to bring about this transformation?

He has always had belief in his team and when they were conceding late equalisers and late winners, he continued to back his players, as with last season, the results will come.

Set pieces have also been a factor. The win against Walsall was a textbook example. Put the ball in the right spot and a goal is almost inevitable.

There also seems to be more confidence in the team. There used to be an air of hesitation when it came to the final third, taking the extra touch, rather than putting a foot through it.

Goals are being scored from players in many positions, with centre-backs Ryan Edwards and Niall Canavan taking the plaudits last night for two great headers against Walsall. Fan Favourite Graham Carey continues to be instrumental with crosses and free kicks, testing the opposition ‘keeper at any opportunity. Argyle are beginning to find their form at the perfect time.

Before the game against Walsall, Argyle were fourth from bottom, knowing a win would lift them out of the drop zone. They knew their job and got it done. They were by far the better team against Walsall, with the 2-1 score-line not reflecting their dominance in the match, particularly in the first half.

There are difficult games on the horizon, with Wycombe and Peterborough lying in wait before the highly-contested Dockyard Derby at home to Portsmouth. However with Argyle on form, it would be hard to bet against them getting a result against all three.