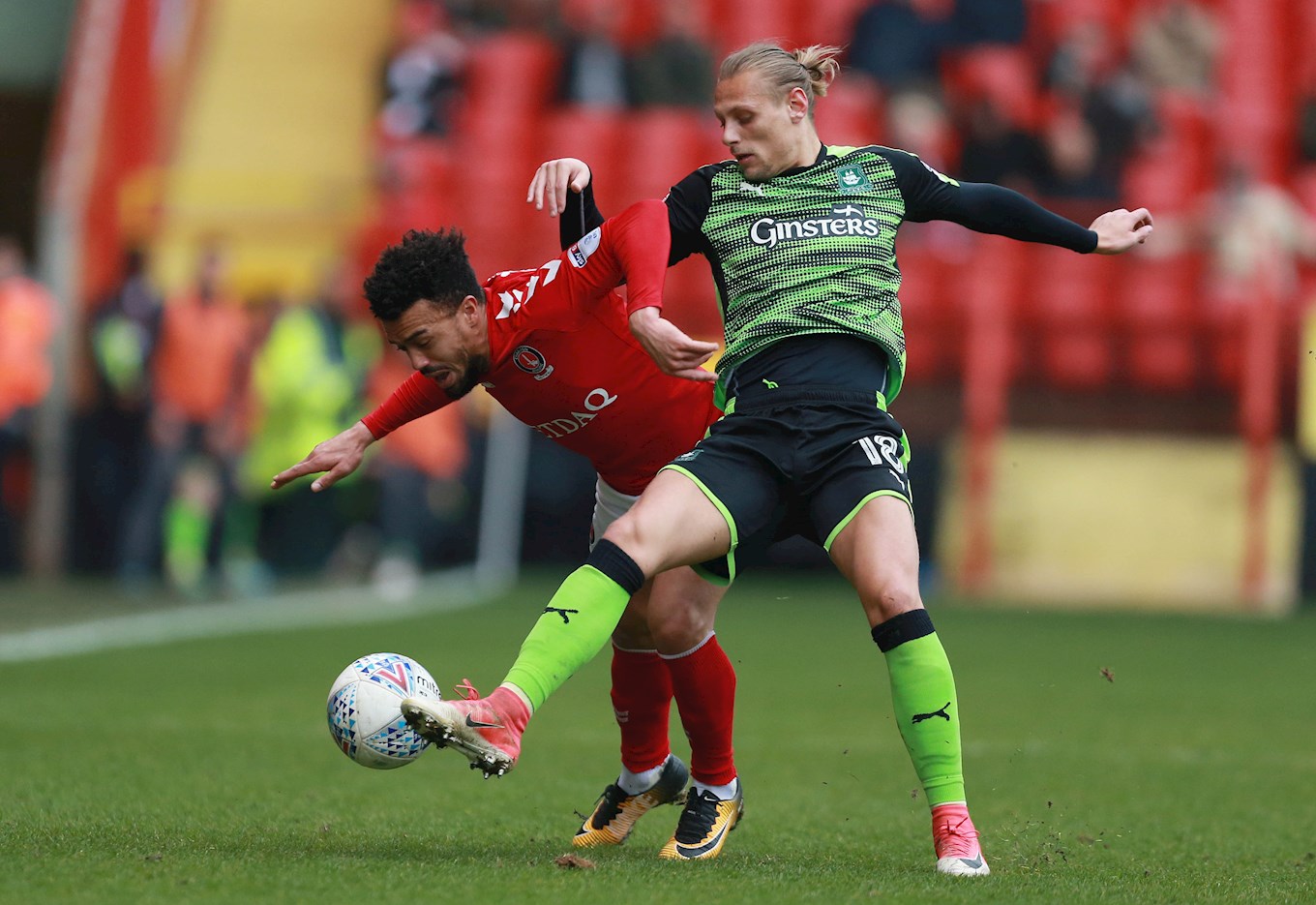 OSCAR Threlkeld has joined Argyle for the fourth time after agreeing a loan move from Belgian club Waasland-Beveren that will run through to the end of the season.

After two previous loan spells at Home Park, from Bolton Wanderers, Oscar signed a permanent deal with the Pilgrims in the summer of 2016 and became a cult figure with his enterprising performances in midfield and at full-back.

Oscar achieved a lifelong ambition to play abroad when he left Argyle for Belgium at the end of last season but has returned for more regular football, and to help push the Pilgrims up the Sky Bet League One table.

“January came up and I knew I needed to get as much game time as possible,” said Ozzie. “I knew Plymouth were looking for players. 100 per cent, the main reason I wanted to go out on loan [was for game-time].

“I could have stayed there and tried to fight for my place but, knowing that I wouldn’t get as many games, I’ve come here. I know the fans are great, most of the lads are still here from last season and I know the surroundings.

“I’m going to have to work my way in and prove that I’ve still got it. After that, it’s up to the gaffer to play me, like last season, and once I get going there’s no stopping me.”

Despite the fact his “new” surroundings may have changed in the weeks and months since he last entered the Theatre of Greens, he was delighted to see some familiar faces among the squad.

He said: “Its nice to see old faces, most of us kept in touch while I was out there. It is nice to get to know new players as well.

“It’s a bit of a maze, I’ve been in today and been lost three or four times. I saw on the Argyle website, so I know where we have our meals and stuff. It’s nice to see work being done.”

For Ozzie, though, game time wasn’t the only thing enticing him back to an old stomping ground. It was the Green Army who had wished for his return as soon as possile.

”It is nice to know that I’m wanted," said Ozzie. "I wouldn’t want to go somewhere where I wasn’t wanted. With these fans, you get two or three thousand at away games and I can remember 12-13 thousand at home, it’s always nice to be blessed by them. It is actually really nice to read about people saying they want me to come back.”