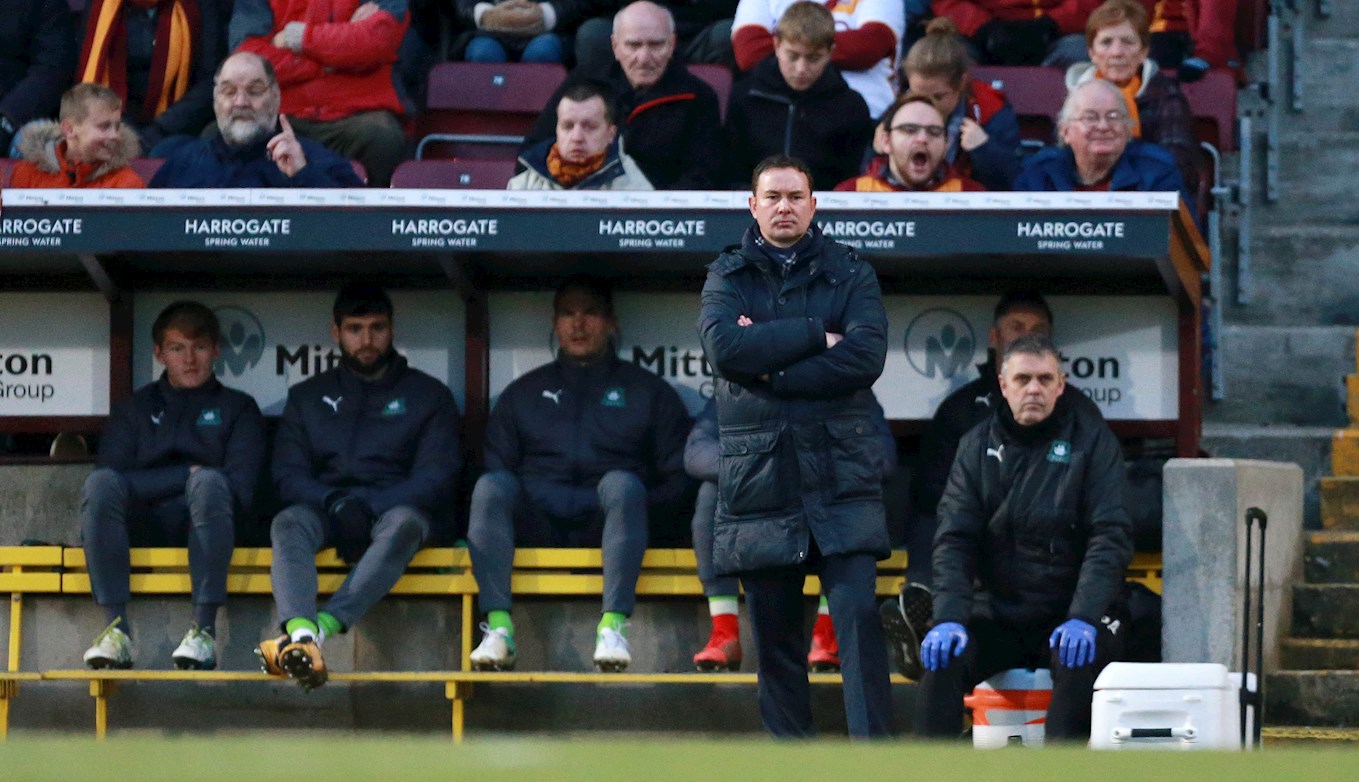 WHILE there are still 17 games to go in Sky Bet League One this season, the Greens are hard at work behind the scenes to ensure a competitive pre-season schedule is in place, according to manager Derek Adams.

This season, a combination of ground works at Home Park and scheduling difficulties with other clubs left the Pilgrims entering their league campaign without a practice fixture at home - something which Derek is keen to avoid next time around.

“We can’t have it that we don’t play at the stadium pitch before the start of the season,” said Derek. “That happened last year because of the work going on around the stadium, so it’s got to be a priority this year that we have two home games.”

The Pilgrims’ gaffer believes that by starting the process early, the club has the best possible chance of landing a big fish for their warm-up fixtures ahead of the 2019/20 season. Derek’s planning is meticulous, and he’s already identified his preferred fixture dates.

“I’ve said to the board that we need to try and get two teams here for pre-season,” said Derek. “One on July 20, one on July 27 – either a Premier League team, a Championship team, or a team from abroad.”

Argyle do have a recent history of hosting high-profile opposition in pre-season friendlies – with Cardiff City visiting the club in 2017, and West Bromwich Albion the season before that.

“Finances is a big thing, but also teams get to go all over the world [for pre-season camps],” said Derek. “It’s not the easiest thing for any team to get a Premier League team or a Championship team here, but we always try.

“We were fortunate that Neil Warnock [Cardiff City manager] and Tony Pulis [then the West Bromwich Albion coach], both managers who have been here before, have taken their teams down here in recent years, so we’ve got to thank them for that.”