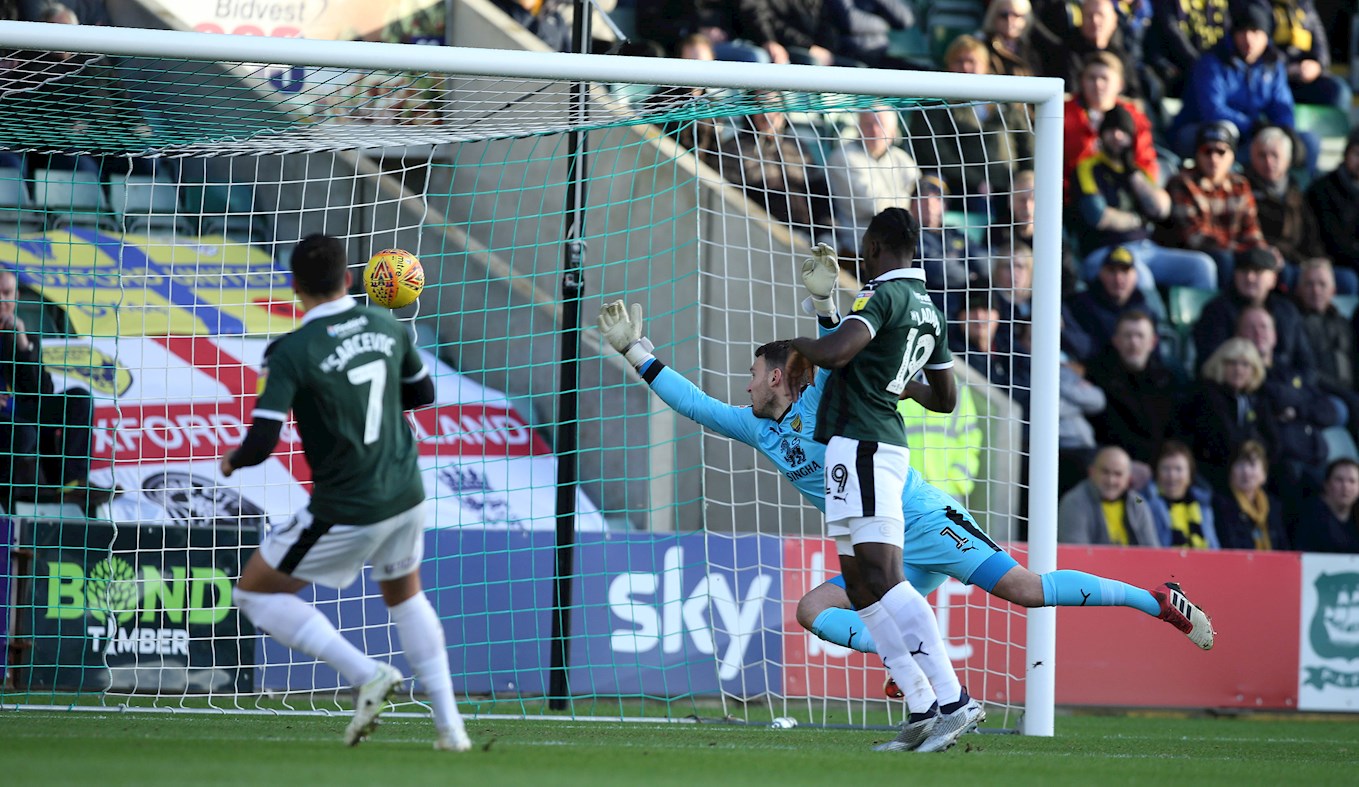 The Pilgrims’ manager’s tactics in Argyle’s convincing 3-0 New Year’s Day Sky Bet League One victory over Oxford United at Home Park were partly informed after he saw an item the previous evening on the satellite TV channel which showed the opposition team in the swimming pool at Plymouth’s Crown Plaza Hotel.

“We knew that Oxford had gone swimming and we thought they would be a bit jaded; we thought ‘listen, let’s try to run the legs off them’, and we did that.

“We knew that energy levels would not be the same as ourselves because swimming takes a lot out of your body and you become dehydrated. It was good that we capitalised on that.

“We’ve tried it in the past, when we’ve gone swimming on a Sunday before Tuesday games and we haven’t thought it worked. We don’t do that any more. We try to keep the legs and the body away from swimming.”