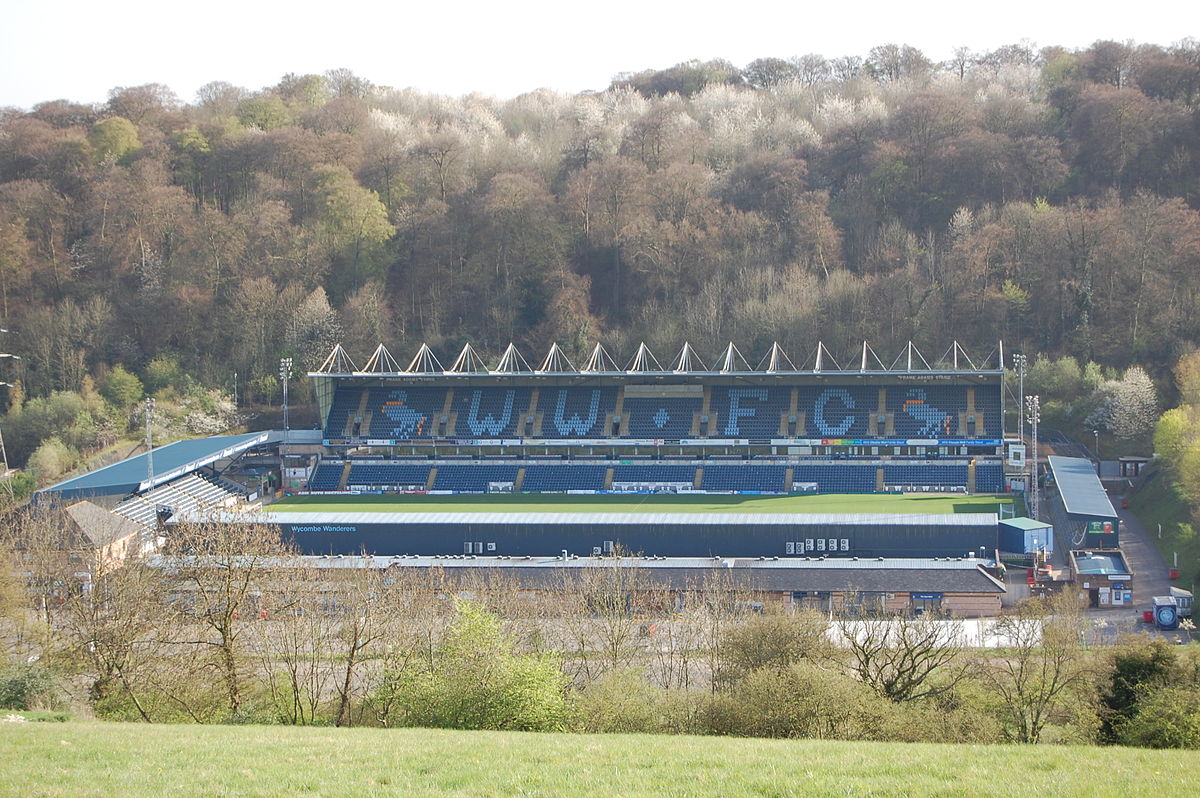 PLYMOUTH Argyle are Sky Bet League One’s fourth most in-form side going into Saturday’s clash with Wycombe Wanderers at the aptly named Adams Park, bettered by only Charlton, Barnsley and Luton.

Argyle manager Derek Adams alluded to the fact that his side are now beginning to find their feet, four wins on the bounce backs that up, with Walsall the latest to be beaten by a buoyant Green machine, who, at times have been exceptional to watch.

As for Gareth Ainsworth’s Wycombe side, they ended a run of four straight defeats over a gloomy Christmas by recording successive victories over Doncaster and Bristol Rovers in their last two games.

Both sides have each scored 38 times in the league but Wanderers have the seventh best record at home in the league with 24 points after 14 games, having scored the bulk of those goals at Adams Park (21).

Wycombe have conceded two goals or more in each of their last 3 home matches and 40 goals in total. They have scored 39% of their goals after the 75th minute.

Adebayo Akinfenwa is the Chairboys leading scorer and is someone who has previous against Argyle, having scored the second goal (a last-minute penalty) in the Play-Off final defeat to Wimbledon at Wembley in 2016. Shortly after his release, he signed for Wycombe after offering his services to managers via WhatsApp.

Our stand-out player over the last few games has been Ruben Lameiras. Despite not scoring against Walsall and subsequently missing out on an Argyle record of scoring in five consecutive games, the Portuguese has still managed six goals in his last five games. That kind of form Derek Adams believes is his career best.

Will Argyle continue their fine form to record a sixth game unbeaten in League One or will Wanderers add to their own good spell of late? A win for either side could potentially mean a significant jump up the league standings.