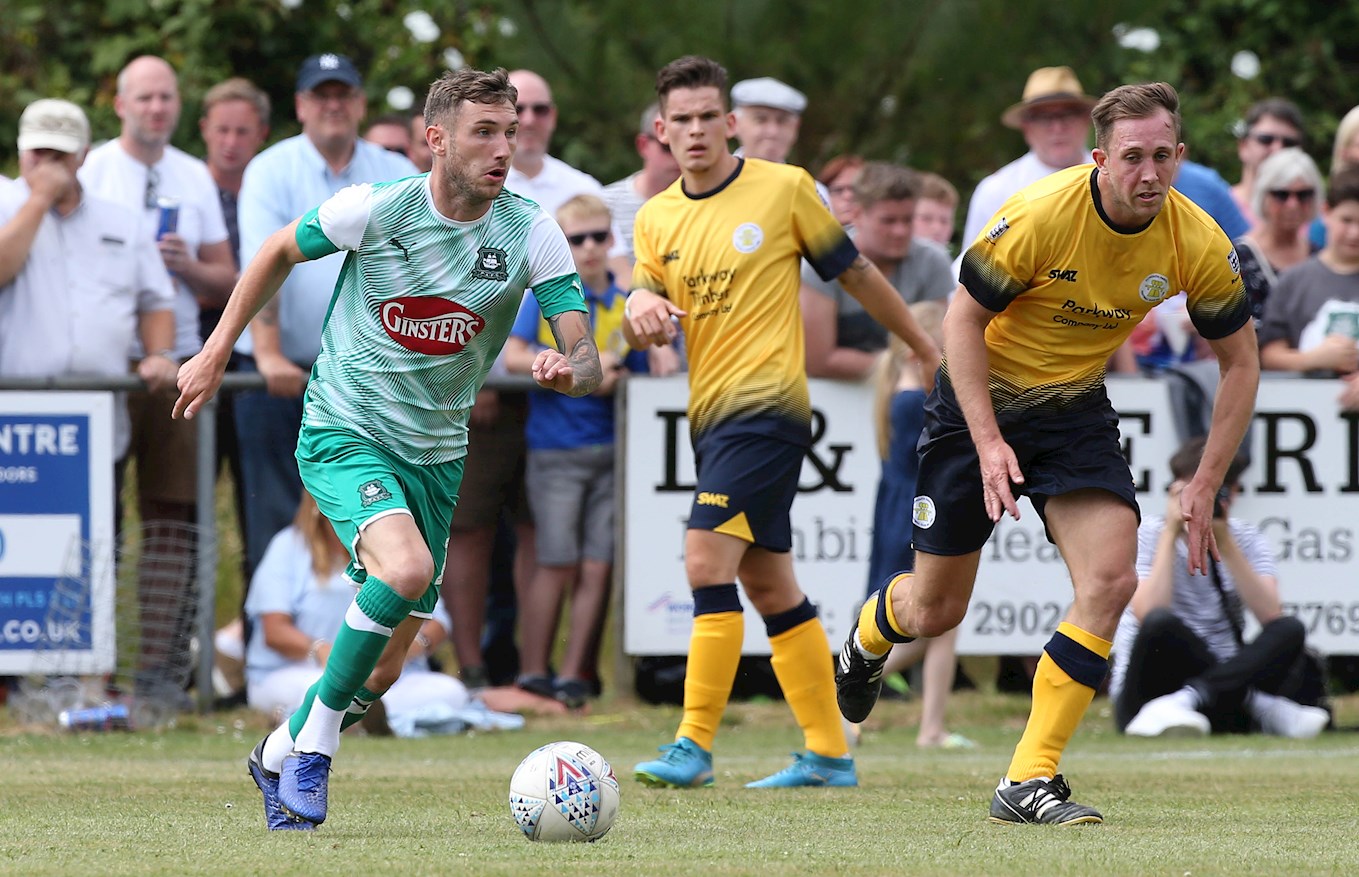 AFTER leaving Bury to take up the role of Argyle’s new manager, Ryan Lowe has dipped back into his former club with the recruitment of Danny Mayor, Will Aimson, Dom Telford and Callum McFadzean.

The quartet showed their worth by helping the Shakers win promotion last season, despite the ongoing financial upheaval at Bury, and Ryan has taken the stance of recruiting good players who would otherwise leave for a potential Pilgrim rival in Sky Bet League Two.

It is obviously a tough scenario for the gaffer, who has given so much to Bury Football Club, as a player and manager, and his respect for their supporters will always be undimmed.

“I’m getting a bit of stick for bringing in ex-players [from Bury] but let’s not forget Will Aimson hadn’t been paid for four months, so that’s why he was available,” said Ryan.

“Danny Mayor was on a free [transfer], so was Callum McFadzean and we paid money for Dom Telford. I love Bury Football Club, everyone knows that, and I’ve got to respect the position of the fans.

“If I’m in a position to sign these players who become available for free and they’re good players, I’ve got to look to do it, because it will only be someone else.”