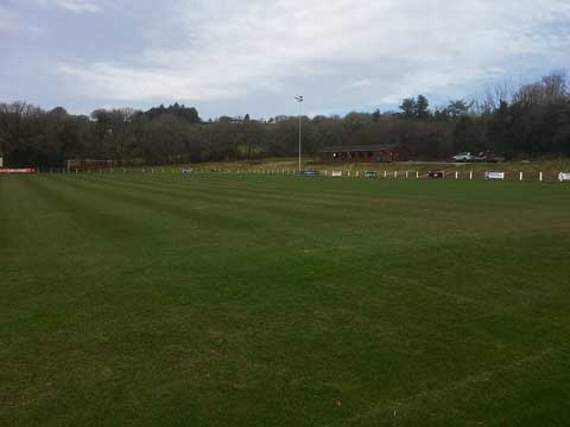 A VERY young Argyle side went down to a 5-2 pre-season defeat at Callington Town on Wednesday night, deploying a team packed with 15 and 16 year-olds.

After the weekend draw at St Blazey, Argyle opted to play many of the younger boys, giving them a first taste of adult football at Marshfield Parc.

Callington led 2-0 at the break, despite the Pilgrims playing some good football at times, and the second period continued to provide plenty of entertainment.

Argyle enjoyed lots of possession but were punished by some excellent long-range finishing from the hosts. Rubin Wilson reduced the arrears to 3-1 with a brave header and the same player scored again for the Pilgrims.

Callington restored their two-goal advantage and then finished the scoring with a soft penalty, but a good exercise for the youngsters, who can only learn from competing against a strong adult team.